Evans on Ticats’ season: ‘Nobody flinched’ 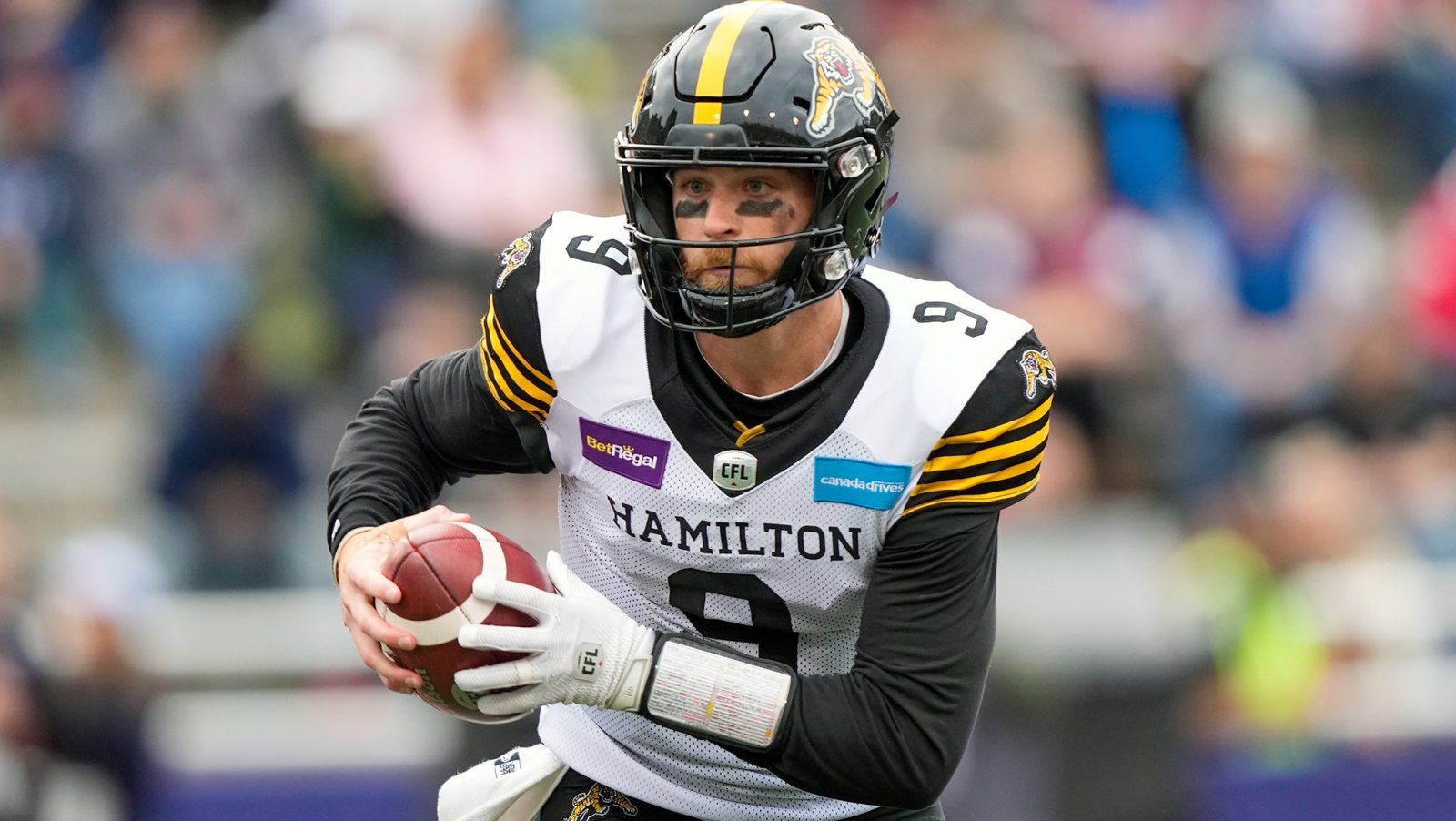 Evans on Ticats’ season: ‘Nobody flinched’

HAMILTON — The Hamilton Tiger-Cats season came to a close with a loss to the Montreal Alouettes in the Eastern Semi-Final.

In search of a spark, the Tiger-Cats turned to Matthew Shiltz in the third quarter. While Hamilton would outscore the Alouettes in the second half, they couldn’t find the jolt they were looking for as they fell 25-17 to their division rival.

While the loss left a bitter taste, the Hamilton head coach has chosen to focus on the positive takeaways from the 2022 season.

“To sit here and say that I wasn’t proud of how we were resilient and we persevered,” said Steinauer. “How we responded to adversity, we didn’t divide, to not take any of those positives along the way is a disservice.”

Hamilton would suffer four consecutive losses to start the year, and would hold a record of 3-9 after their Labour Day meeting with the Toronto Argonauts. However, the Ticats battled back to win five of their last six games, clawing their way into the final playoff spot in the East.

Despite falling short, Steinauer made it clear that he was proud of how his team carried themselves throughout the year.

“I’m proud of everybody,” said Steinauer. “Effort was never in question, execution obviously needs to be better, but I’m super proud. We overcame a lot of things this year.”

When asked about his thoughts on the season, quarterback Dane Evans told team media he felt that there were two distinct points in the year.

“I really view this as two seasons,” said Evans. “When I wasn’t me and when I was me. And I think you can see that when we got hot, I was me.” 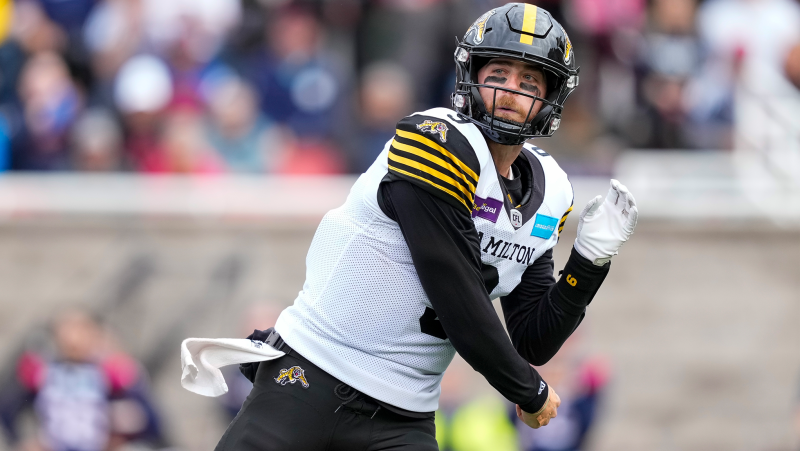 During the final six games of the regular season Evans threw for 1,410 yards and six passing touchdowns (Kevin Sousa/CFL.ca).

In his last six regular season games, the Ticats pivot helped lead the team to crucial wins over the Saskatchewan Roughriders, Calgary Stampeders and Ottawa REDBLACKS. The run was sparked by a Week 15 performance which saw Evans throw for 327 yards and a career-best five passing touchdowns in a 48-31 win over the Winnipeg Blue Bombers.

Evans said that the most gratifying part of the difficult season was how his teammates came together and rallied around one another.

“Nobody flinched, nobody,” said Evans. “Nobody turned on each other. We all just stayed together. I think that’s truly special.”

The quarterback was not the only Tiger-Cat who felt that there was growth throughout the 2022 season, linebacker Simoni Lawrence echoed the thoughts shared by Evans.

“I feel like we all grew as people in this kind of environment,” said Lawrence.

“Anytime you start off a season 3-9, you can fold,” the linebacker explained. “You can start blaming people, this and that, but we didn’t fold. All we did was work and give ourselves an opportunity to compete for the Grey Cup.”

Reflecting on the 2022 season Evans was candid in admitting it was a hard season for him to endure personally, but said he found balance and joy in the milestones happening in his life away from the field.

“It was tough,” said Evans. “I think this was year for me personally that was probably the toughest mental year of sports in my life.

“I had some really amazing things happen this year, too. The birth of my daughter and becoming a father. And I feel like I became a better husband this year.”