Argonauts, Blue Bombers to compete for the 109th Grey Cup 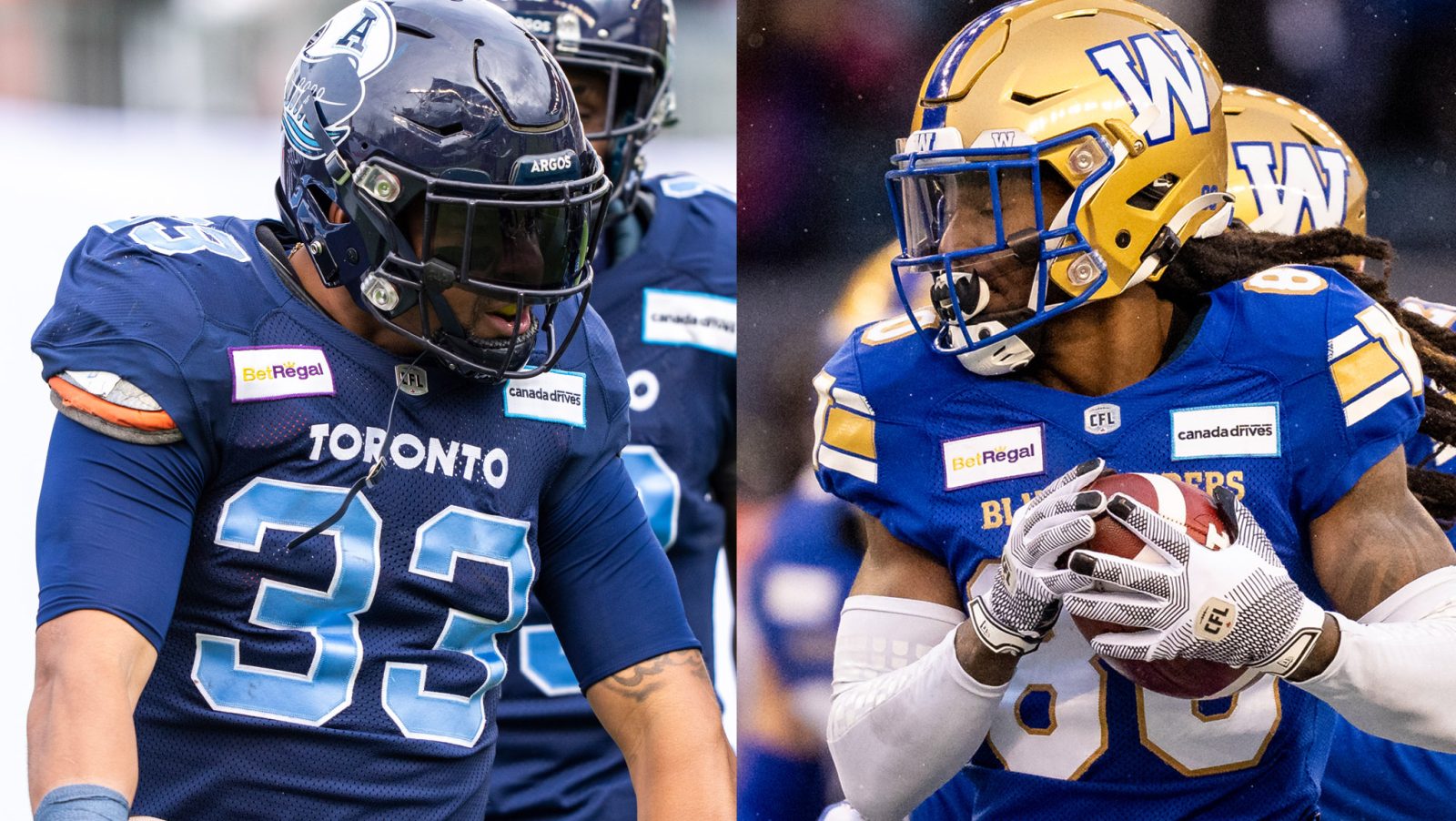 Argonauts, Blue Bombers to compete for the 109th Grey Cup

TORONTO — The Toronto Argonauts and the Winnipeg Blue Bombers are set to compete in the 109th Grey Cup.

This marks the seventh time in the history of Canadian Football that the modern-day incarnations of the two clubs have played for the iconic trophy after having met in 1937-38, 1945-47 and 1950. 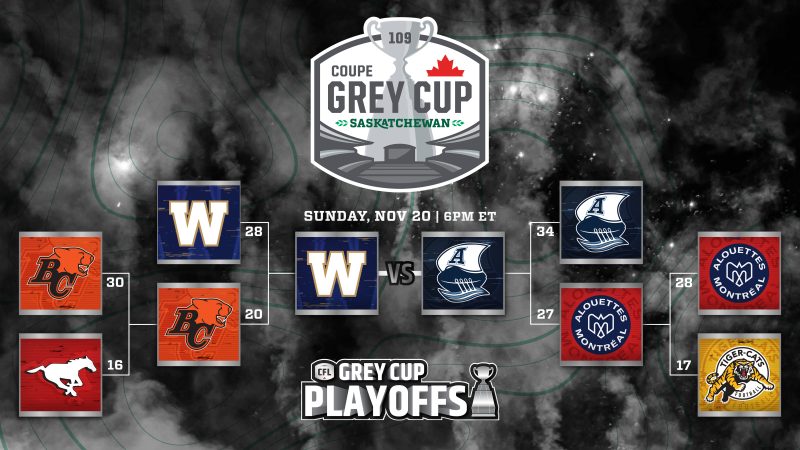 The 109th Grey Cup will be played at Mosaic Stadium in Saskatchewan on Sunday, November 20 with kickoff slated for 5 p.m. local/6 p.m. ET. The sold-out contest and the Twisted Tea Grey Cup Halftime Show, featuring Jordan Davis, Tyler Hubbard of Florida Georgia Line and Canadian Josh Ross, will be broadcast live across the nation on TSN and RDS – Canada’s home of the CFL. The 2022 Grey Cup Festival opens on Tuesday, November 15 in Saskatoon before moving to Regina from Wednesday to Saturday. For more information surrounding the festival events, including dates, venues, purchasing details and more, please visit GreyCupFestival.ca.