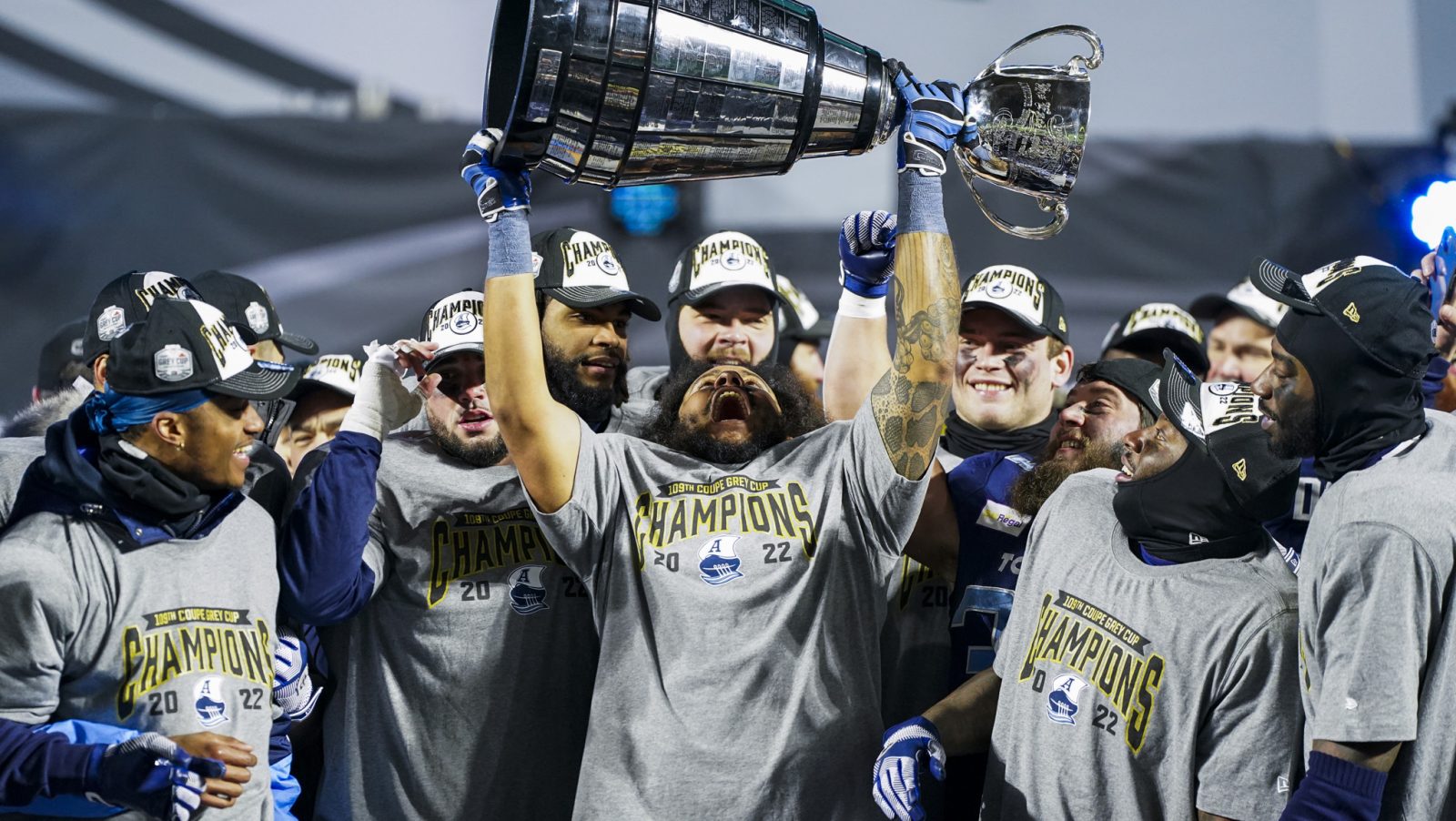 REGINA — The Toronto Argonauts have won the 109th Grey Cup.

With a 24-23 win over the Winnipeg Blue Bombers the Argonauts have claimed their first Grey Cup championship since 2017. 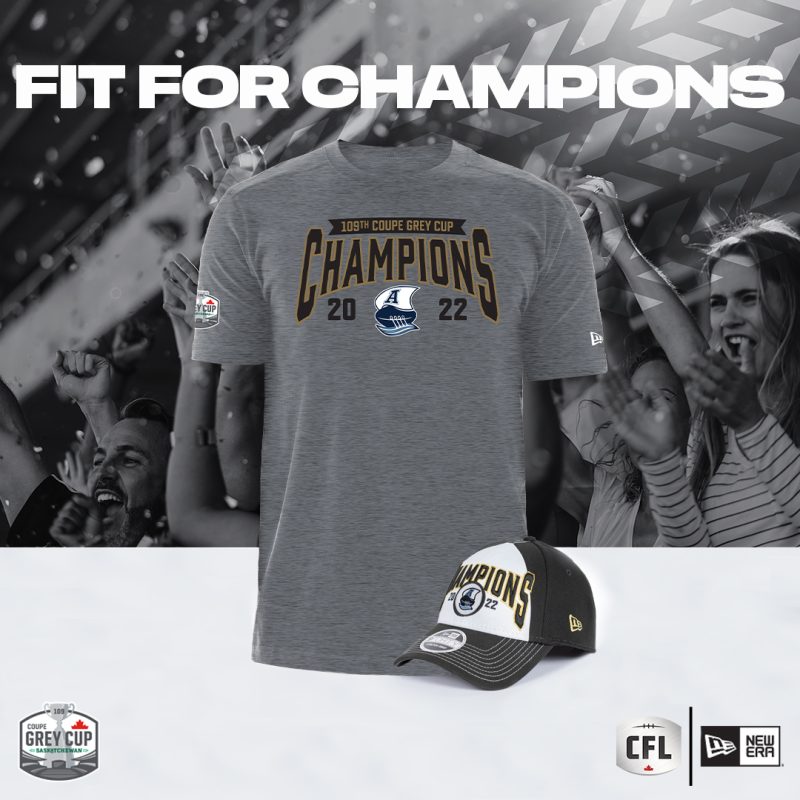