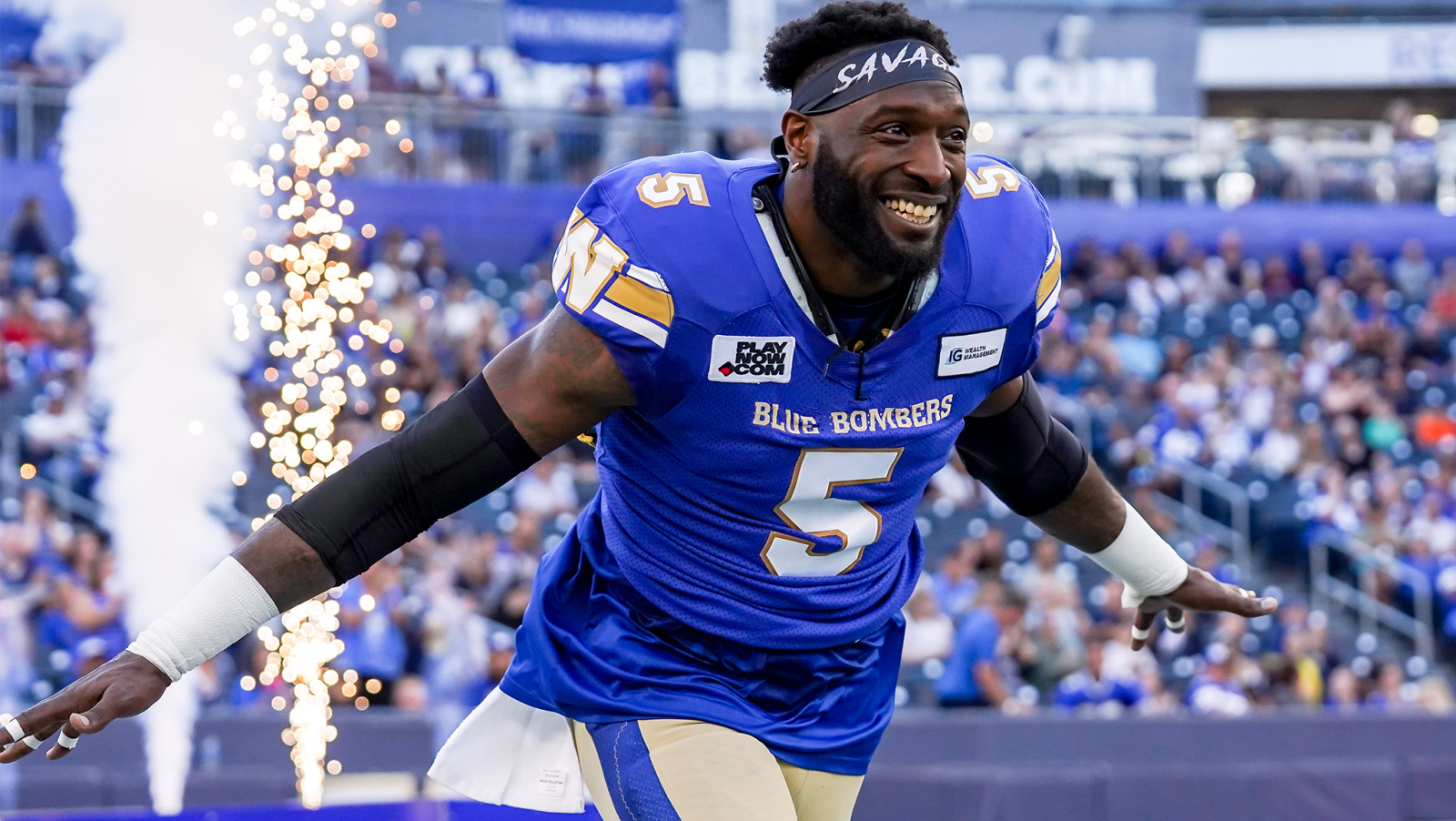 WINNIPEG — The Winnipeg Blue Bombers announced on Saturday that the club has agreed to terms with all-star defensive end Willie Jefferson, bringing him back on a one-year contract extension.

Jefferson, who was scheduled to be a free agent in February, will return in 2023 for what will be his fourth season with the Blue Bombers and ninth season in the Canadian Football League.

Jefferson was named the Blue Bombers’ Most Outstanding Defensive player for 2022. He also earned West Division All-Star honours after leading the club in sacks with seven, adding 33 tackles, one interception for a touchdown, two forced fumbles, and 10 pass knockdowns.

During the 2022 season, Jefferson also became the first player in CFL history to record 50 sacks and 50 pass knockdowns. In his three years with the Blue Bombers, he has recorded 26 sacks, four interceptions, two touchdowns and 36 knockdowns, which included the 16 he posted in 2019, a league record for a defensive linemen.

Jefferson is a four-time CFL All-Star who was also honoured as the CFL’s Most Outstanding Defensive Player in 2019. Jefferson first entered the CFL as a member of Edmonton in 2014, signing with the Saskatchewan Roughriders in 2016 before joining the Blue Bombers in 2019. He has appeared in 126 CFL games in his career, including the last 50 with the Blue Bombers.