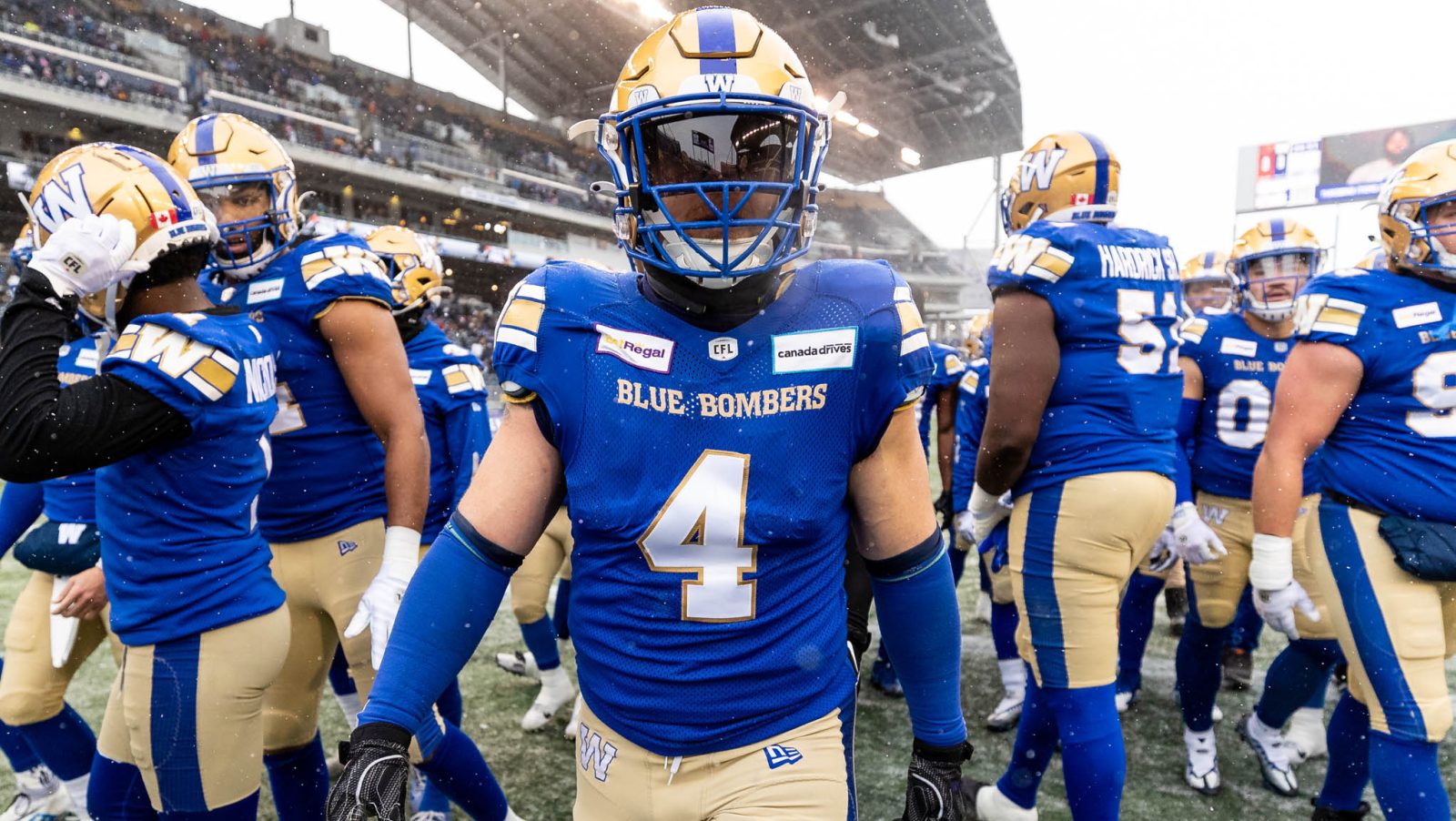 WINNIPEG — The Winnipeg Blue Bombers announced on Tuesday that the team has signed all-star linebacker Adam Bighill to a two-year contract extension, keeping him a member of the Bombers through 2024.

Bighill, who was set to become a free agent in 2023, returns to Winnipeg for a fifth season and his 11th in the Canadian Football League. The linebacker led the Blue Bombers in total defensive plays in 2022, registering 72 tackles along with two sacks, one interception and one tackle for a loss. Bighill’s 72 tackles this year moved him into seventh place on the CFL’s all-time list with 817.

He was named a West Division All-Star for the eighth time in his career and a CFL Players’ Association All-Star for a fifth time. Bighill is also a three-time winner of the CFL’s Most Outstanding Defensive Player award, earning the honour in 2015, 2018 and 2021.

Bighill has played in 164 games in his CFL career, including 65 over the last four seasons in Winnipeg. The veteran Bomber is a three-time Grey Cup champion, winning twice in 2019 and in 2021 with Winnipeg and once in 2011 as a member of the BC Lions.