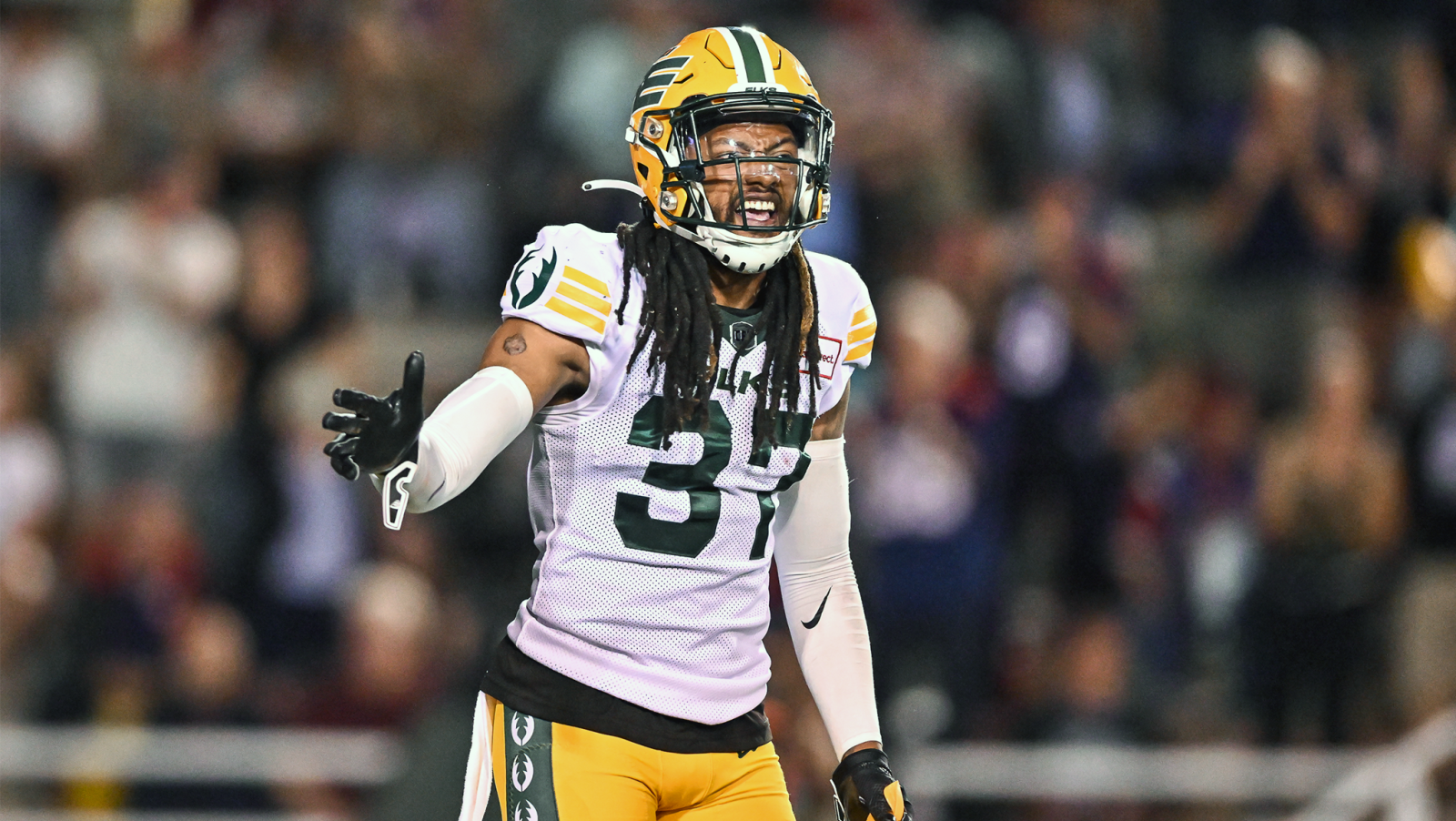 EDMONTON — The Edmonton Elks announced the release of six players on Thursday. Among the cuts were defensive backs Duron Carter and Treston Decoud and offensive lineman Tony Washington.

All three were set to become free agents on February 14.

Carter and Washington both missed significant time due to injuries in 2022. Carter appeared in 10 games, contributing 16 tackles and an interception, while Washington suited up for nine games along the Elks offensive line.