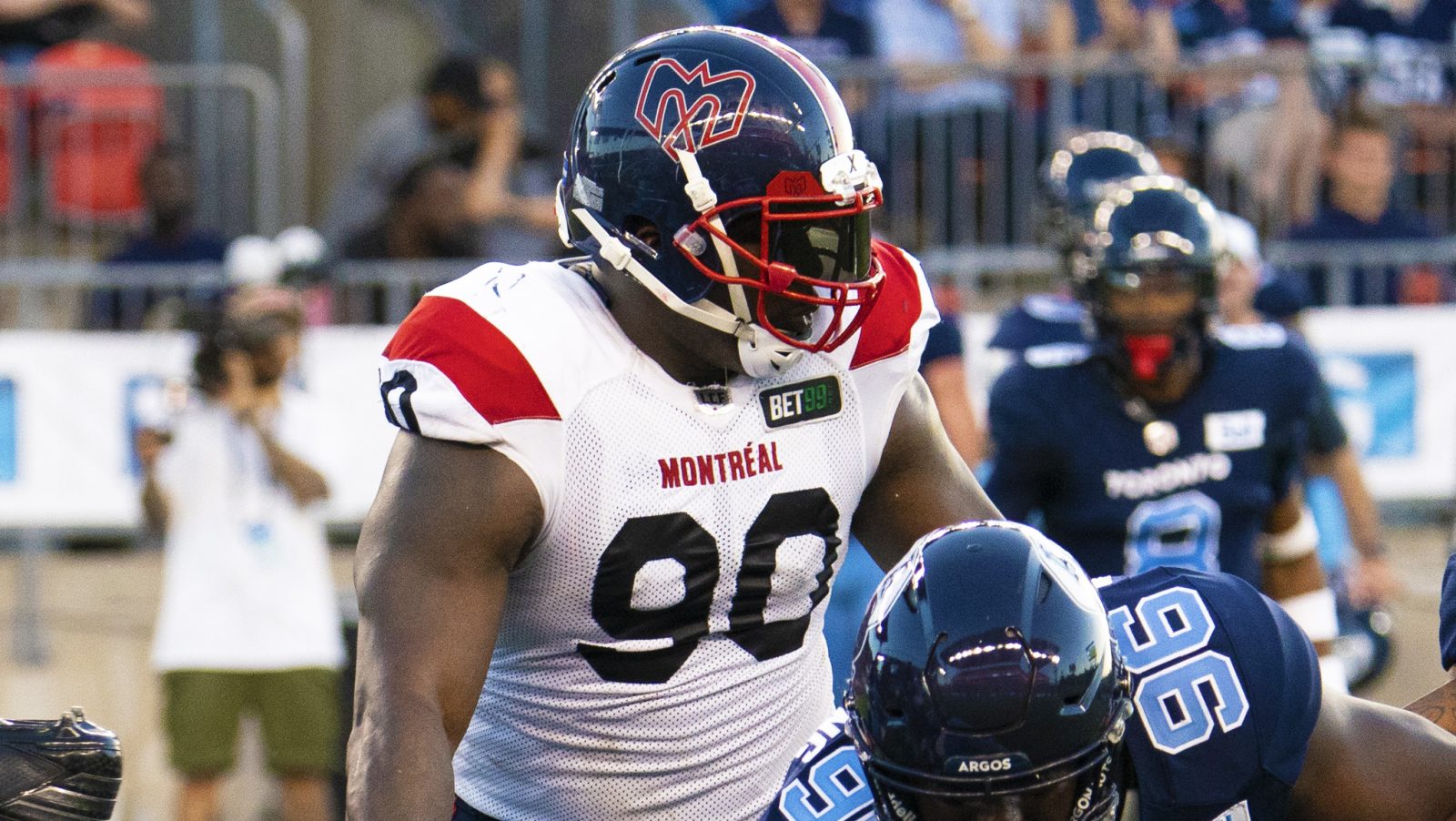 MONTREAL — The Montreal Alouettes announced on Friday that American defensive tackle Almondo Sewell has signed a new two-year deal with the team.

In 169 career games in the CFL, the 35-year-old amassed 320 defensive tackles and 68 quarterback sacks. The former Akron University Zip won the Grey Cup in 2015 and was voted a CFL All-Star on six different occasions.

“Almondo is a very physical player that is hard to play against, said Alouettes General Manager Danny Maciocia. “He knows our system and has done a good job with us. He will continue to be a good mentor for our young players in the locker room.”