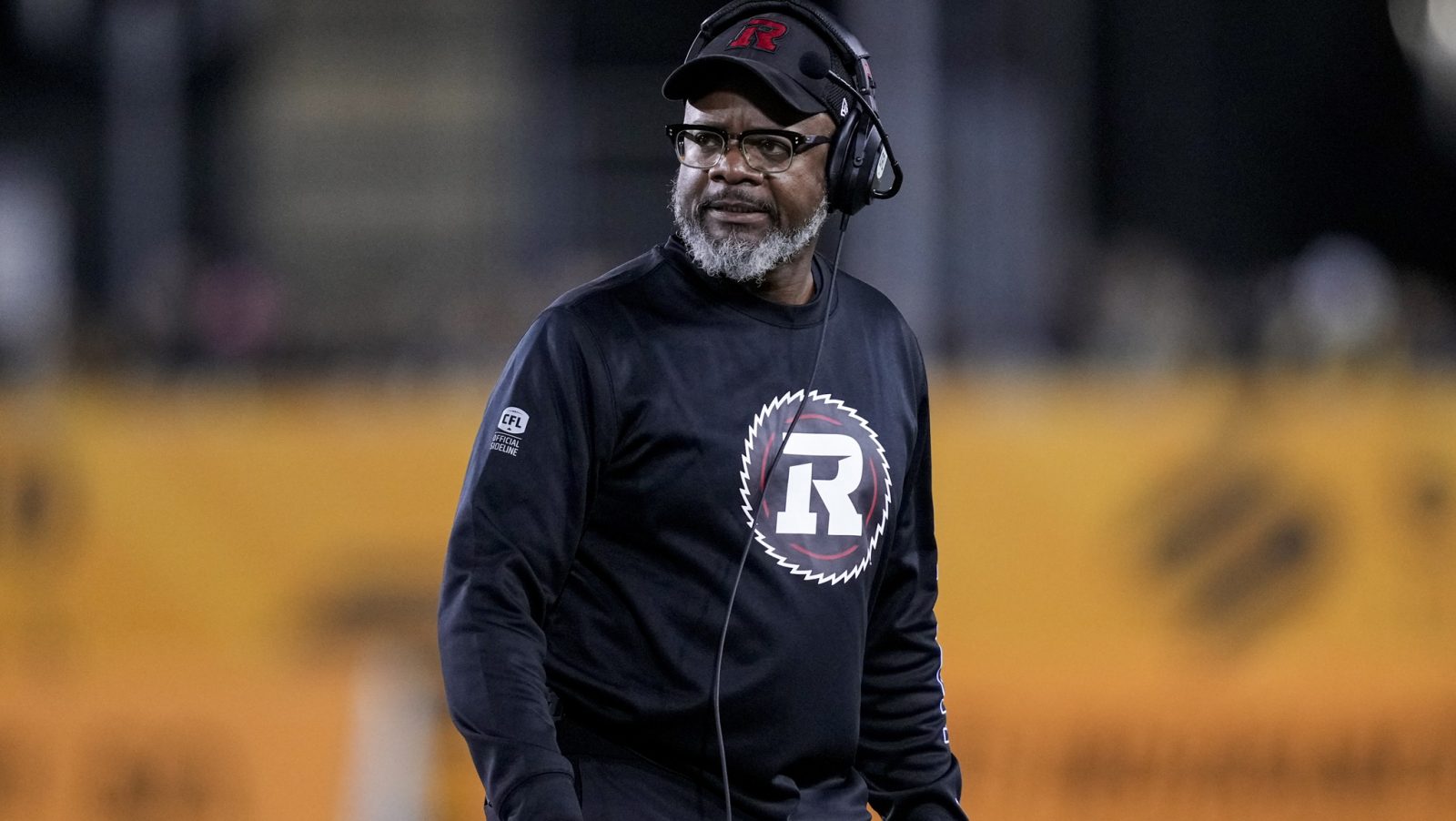 OTTAWA — With two Grey Cup appearances and a championship under his belt in the nation’s capital, Bob Dyce was officially named the third Head Coach in Ottawa REDBLACKS franchise history on Friday.

“We’re excited to bring Coach Dyce back as the third head coach in Ottawa REDBLACKS history,” said General Manager Shawn Burke. “Bob is not only an excellent coach but also a great man who personifies leadership. Bob will continue to inspire players to reach new heights as he leads us into a new era of REDBLACKS football in Ottawa.”

Hailing from Winnipeg, Manitoba, the 56-year-old Dyce has served as the REDBLACKS’ special teams coordinator since 2016, before being named interim head coach in the midst of the 2022 season. In six seasons at the helm of one of the league’s top special teams units, Dyce was a key piece of a REDBLACKS coaching staff that won the Grey Cup in 2016, before once again making it to the big game in 2018.

“I’m tremendously excited for the opportunity presented to me by Shawn Burke, Mark Goudie, Adrian Sciarra, Roger Greenberg, John Ruddy, John Pugh and Bill Shenkman to serve as the head coach of the Ottawa REDBLACKS,” said Dyce. “It’s amazing that, seven years after first coming to Ottawa, I get to lead this talented group of players in front of such a passionate fan base. I look forward to working together with Shawn and the players to build a strong team that we all will be proud of both on the field and in the community.”