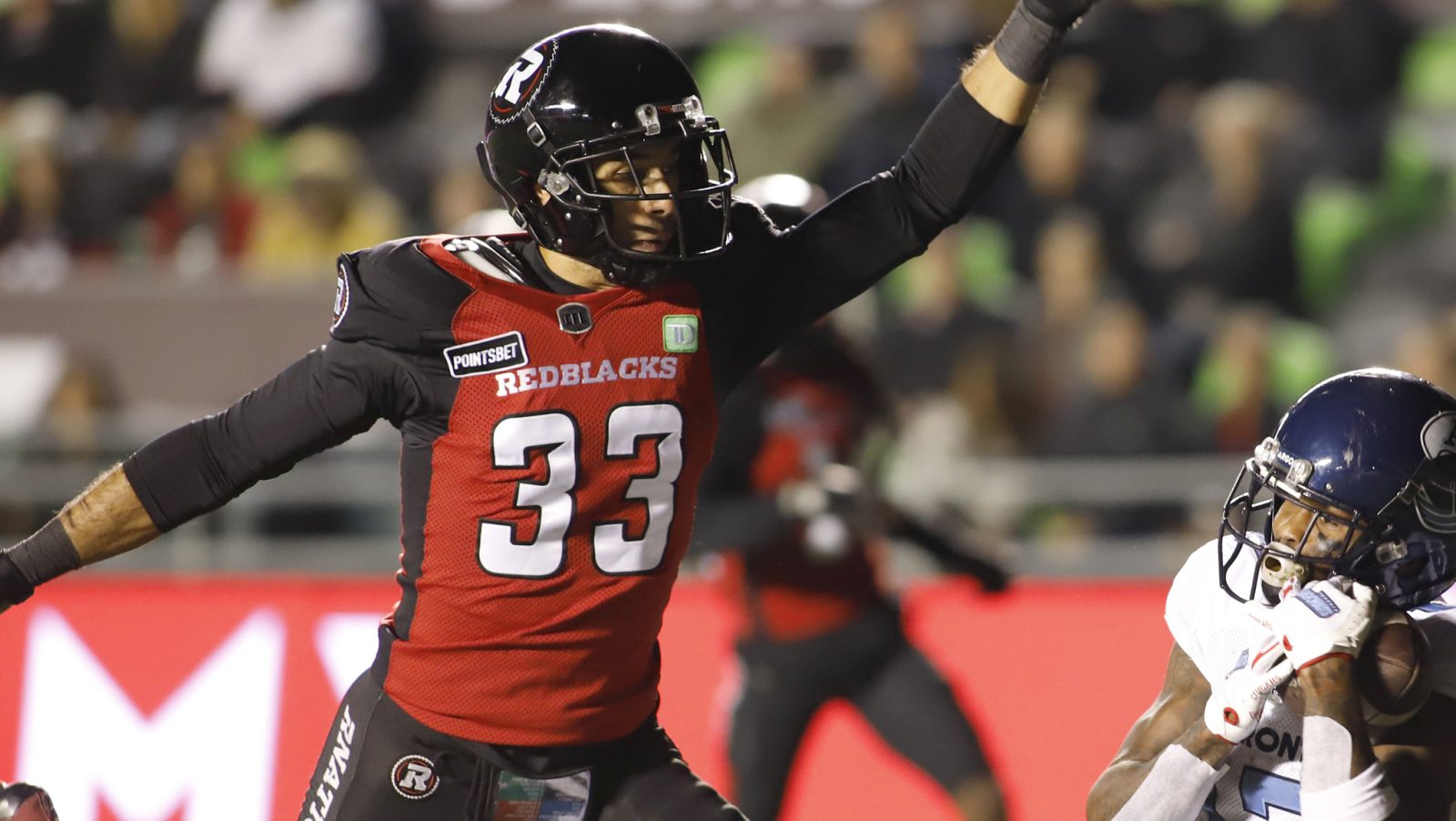 OTTAWA — The Ottawa REDBLACKS have signed national defensive back Ty Cranston to a contract extension, the team announced on Wednesday. Cranston was set to become a free agent in February.

“I’m very excited to be re-signing with Ottawa, and continuing my career with the REDBLACKS. Ottawa has become my home over the past 10 years and I’m excited to work to rebuild the strong REDBLACKS legacy that I’ve witnessed throughout my time in Ottawa,” Cranston said. “I’m looking forward to continuing to work with Coach Dyce, and reuniting with Khari Jones and Barron Miles. All three are coaches I greatly respect, and have lots to offer this team and the city moving forward.”

Cranston, 28, arrived to Ottawa during the 2022 off-season, after having spent three seasons with the Montreal Alouettes. In his first campaign with the REDBLACKS, the Winnipeg, Manitoba native suited up in 17 games, finishing tied for fifth in the CFL with 17 special teams tackles, and adding three more on defence.

A product of the University of Ottawa, Cranston was selected in the seventh round, 56th overall, by the Als in the 2017 CFL Draft.