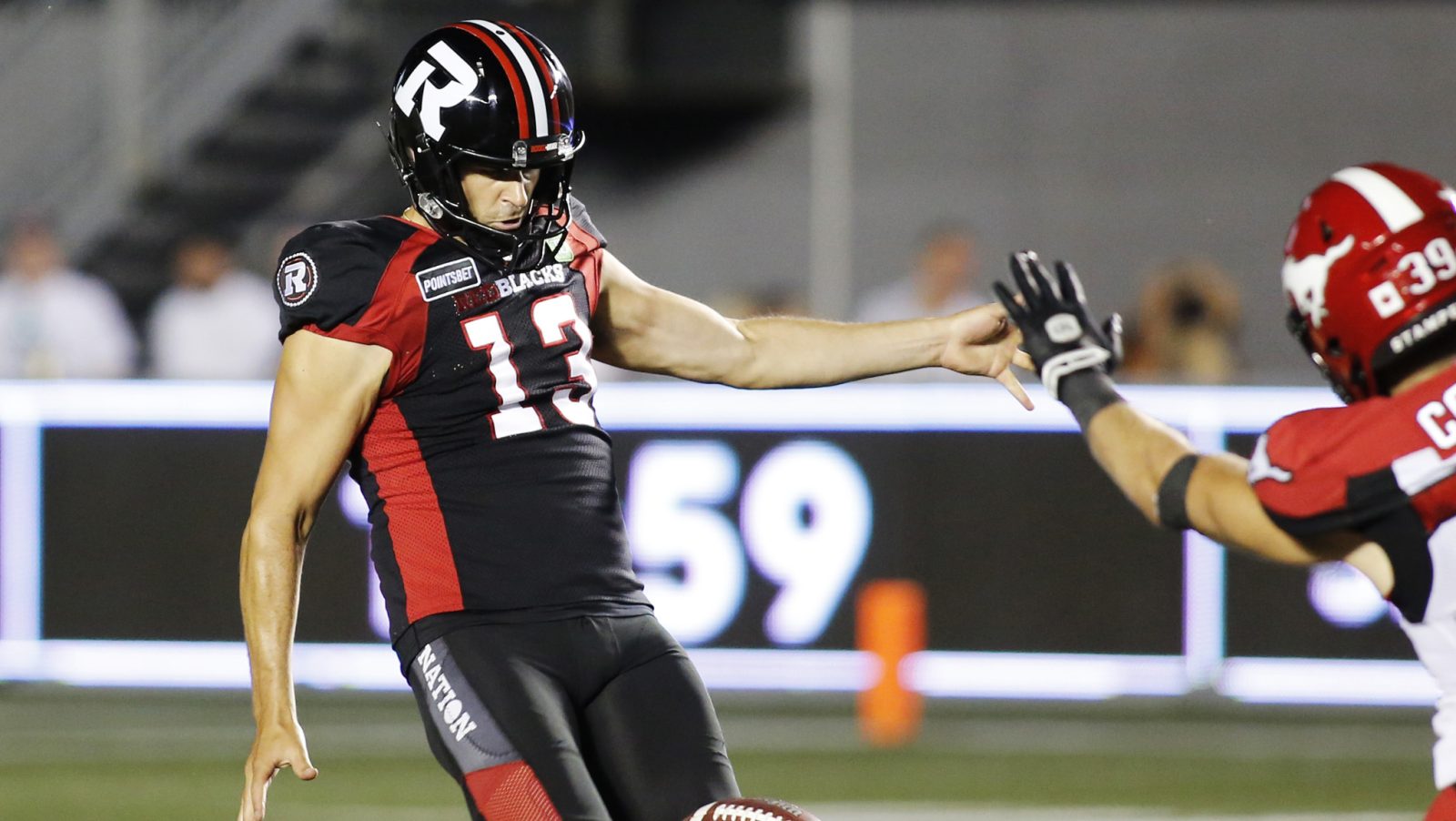 OTTAWA — The Ottawa REDBLACKS have signed four-time CFL All-Star American punter Richie Leone to a contract extension, the team announced on Wednesday. Leone was set to become a free agent in February.

“I am beyond grateful for the opportunity to continue playing for the REDBLACKS,” said Leone. “This will be my fifth season in the nation’s capital, and RNation should expect big things from us; there will be a lot to cheer for on the banks of the Rideau Canal come 2023.”

Leone, 30, is a veteran of six CFL seasons, and has spent the last four with the REDBLACKS. The Roswell, Georgia native racked up 4,315 net yards, last season, averaging 40.7 yards per punt: the second-highest marker of his CFL career.