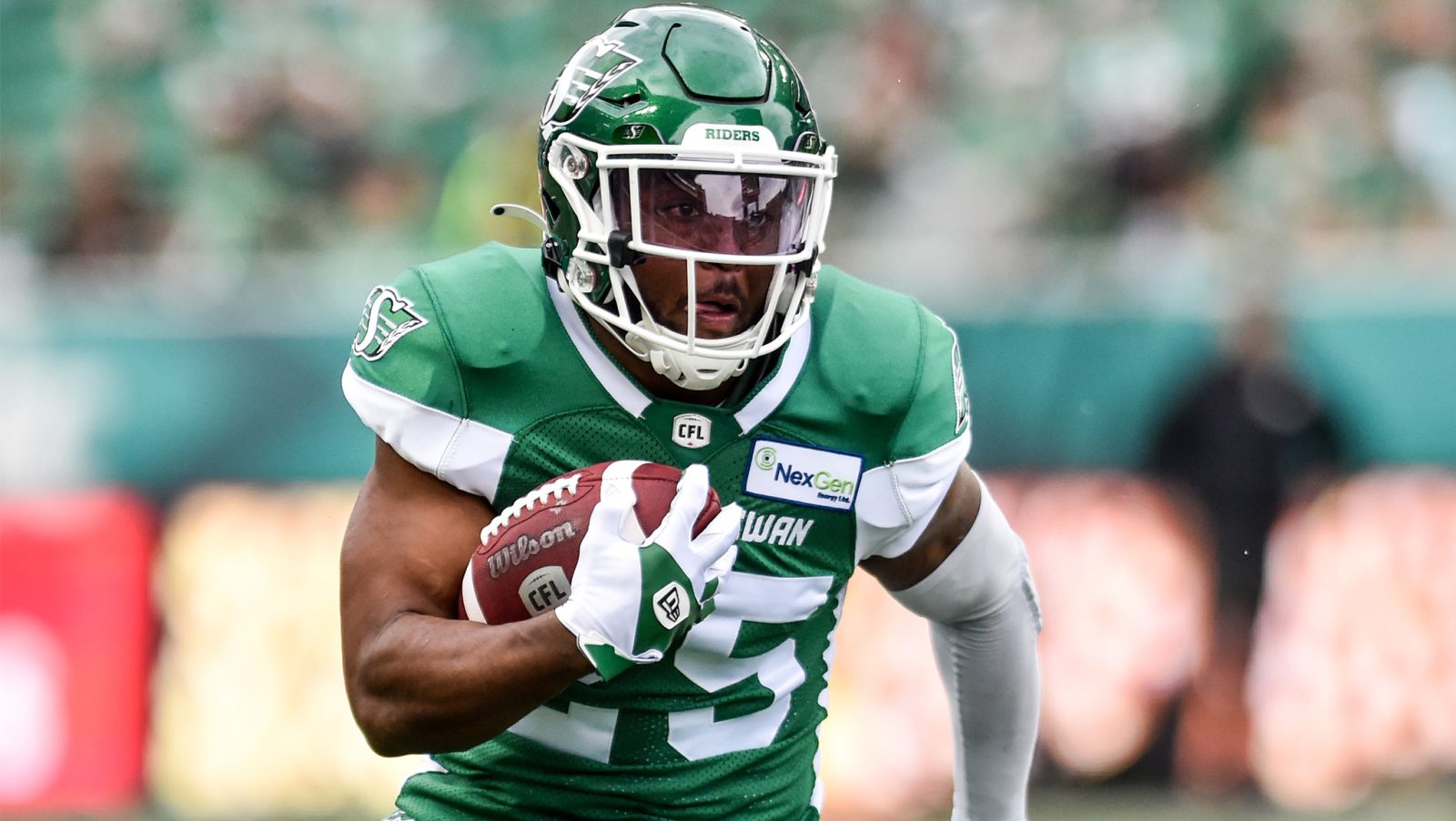 REGINA — The Saskatchewan Roughriders have signed American running back Jamal Morrow to a one-year contract extension, the team announced on Wednesday. Morrow was set to become a free agent in February.

The five-foot-eight, 205-pounder remains in Rider green after his strong first season as the Club’s feature running back. Morrow played 12 games in 2022, rushing for 666 yards and despite missing eight games with a broken wrist, was still the fourth highest rusher in the CFL. Morrow had two 100+ rushing games this season including 126 yards in Week 2 against Edmonton and 103 yards in Week 4 against Montreal. He also tallied three touchdowns and a 5.3 yards per rush average, while adding 366 yards receiving and another major.

A dynamic returner, Morrow returned 17 punts for 143 yards and 17 kickoff returns for 358 yards earning him 1,533 all-purpose yards (eighth in the league) and a 127.8 yards per game average (fifth in the league).

In 2021, Morrow was the Club’s primary returner and played eight regular-season games and two playoff games. He returned 33 punts for 417 yards including a crucial 69-yard punt return touchdown in the Western Semi-Final. Between the regular season and the playoffs, he added 32 kickoff returns for 699 yards – the second most yards in the league and led the CFL in return yards off missed fields goals with 270. The 27-year-old also added 41 yards rushing and 52 yards receiving. Morrow initially signed with the Roughriders in 2019 and spent the season on the practice roster.