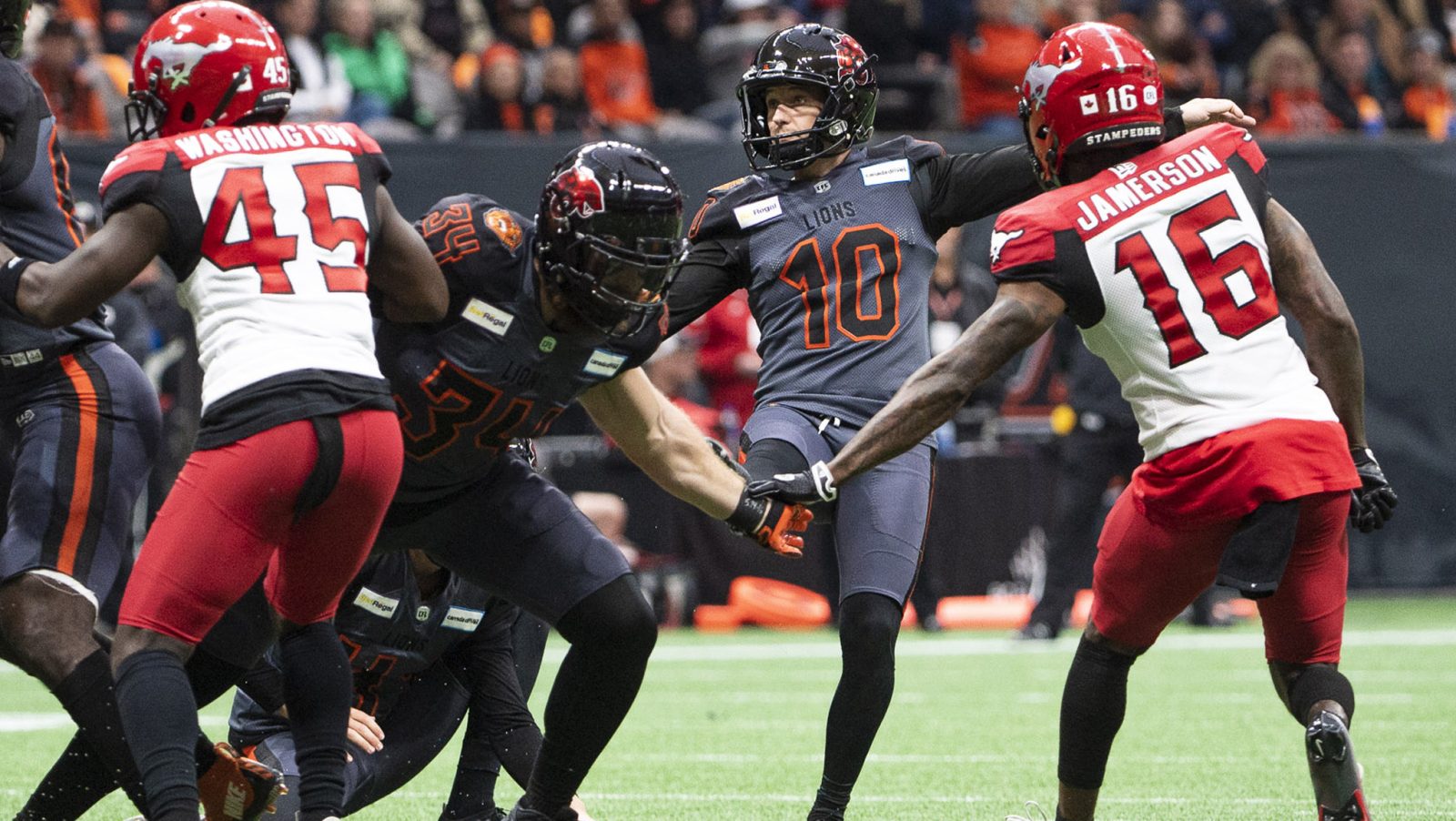 VANCOUVER — The BC Lions locked up an integral piece to their puzzle on Thursday as National placekicker Sean Whyte has signed a contract extension for the 2023 season. Whyte was set to become a free agent in February.

“I couldn’t be more grateful to the Lions organization for allowing me the opportunity to continue playing with my hometown team,” said Whyte on his new deal.

“We made huge strides with this exciting group of players in 2022 and I can’t wait to continue the chase for another Grey Cup ring.”

The 37-year-old White Rock native returns for a 15th CFL season and fifth overall as a member of the Lions after an outstanding 2022 campaign. Along with leading the CFL in field goal percentage at 92.3 while making 36 of 39 attempts over 18 regular season games, Whyte also enjoyed a stretch where he made 17 consecutive field goals between August 6 and October 8.

Whyte was also the Lions’ nominee for the Tom Pate Memorial Award given to the player who best demonstrates good sportsmanship while making significant contributions to his team, community and association.

After playing junior football with the BCFC Surrey Rams, Whyte first joined the Lions as a territorial exemption in 2007 and spent most of his time on the practice roster before debuting in place of an injured Paul McCallum on July 16, 2009 and appearing in a total of 11 games that season.

Whyte was traded to the Montreal Alouettes with whom he played with from 2011-14 and made an immediate impact by earning the East Division nomination for CFL Most Outstanding Player in his first season.

He then moved on to Edmonton from 2015-21 where his accolades included a Grey Cup victory in 2015 while also earning the club’s nominee for Most Outstanding Special Teams Player in 2019.