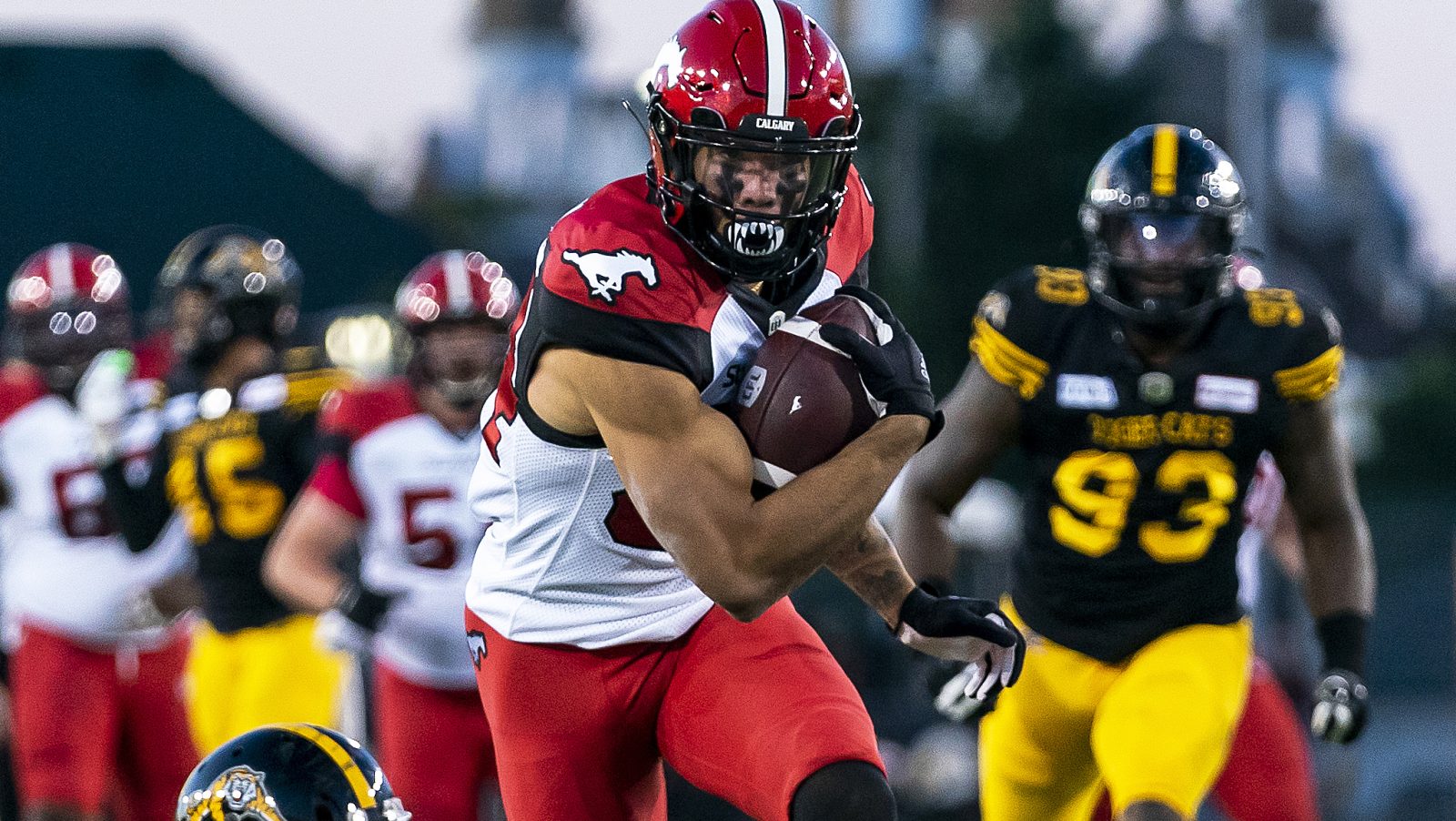 CALGARY — The Calgary Stampeders have signed Reggie Begelton to a contract that will keep the veteran receiver with the Red and White through the 2024 season, the team announced on Thursday. He was set to become a free agent in February.

“Reggie is a very reliable, durable and productive receiver who is an important part of our offence,” said Stampeders president and general manager John Hufnagel. “I’m very pleased he has made this commitment to the organization and look forward to seeing him continue to perform at a high level over the next two seasons.”

“Dreams do become a reality, so why not dream big, Cowtown?” said Begelton. “It’s time to bring the championship back home. Let’s go!”

Begelton led the Stampeders with 85 catches during the 2022 season as he appeared in all 18 regular-season games. He amassed a total of 957 yards on those catches and led Calgary with 27 receptions that converted second downs. Begelton had six touchdowns and also carried the ball four times for 42 yards. His performance led to him being voted as a CFLPA All-Star.

Begelton also started the Western Semi-Final against BC and he recorded seven catches for 78 yards and one punt return for 13 yards.

In five seasons with the Stampeders, Begelton has played 53 regular-season games and made 243 catches for 3,326 yards and 19 touchdowns. He was a CFL All-Star in 2019, the same season he became just the fifth player in Stampeders history to record a 100-catch season.

Begelton returned to the Stampeders in 2021 after a stint with the National Football League’s Green Bay Packers. The Lamar University alum played one game for the Packers in 2020.