Landry’s 5 takeaways from the schedule release 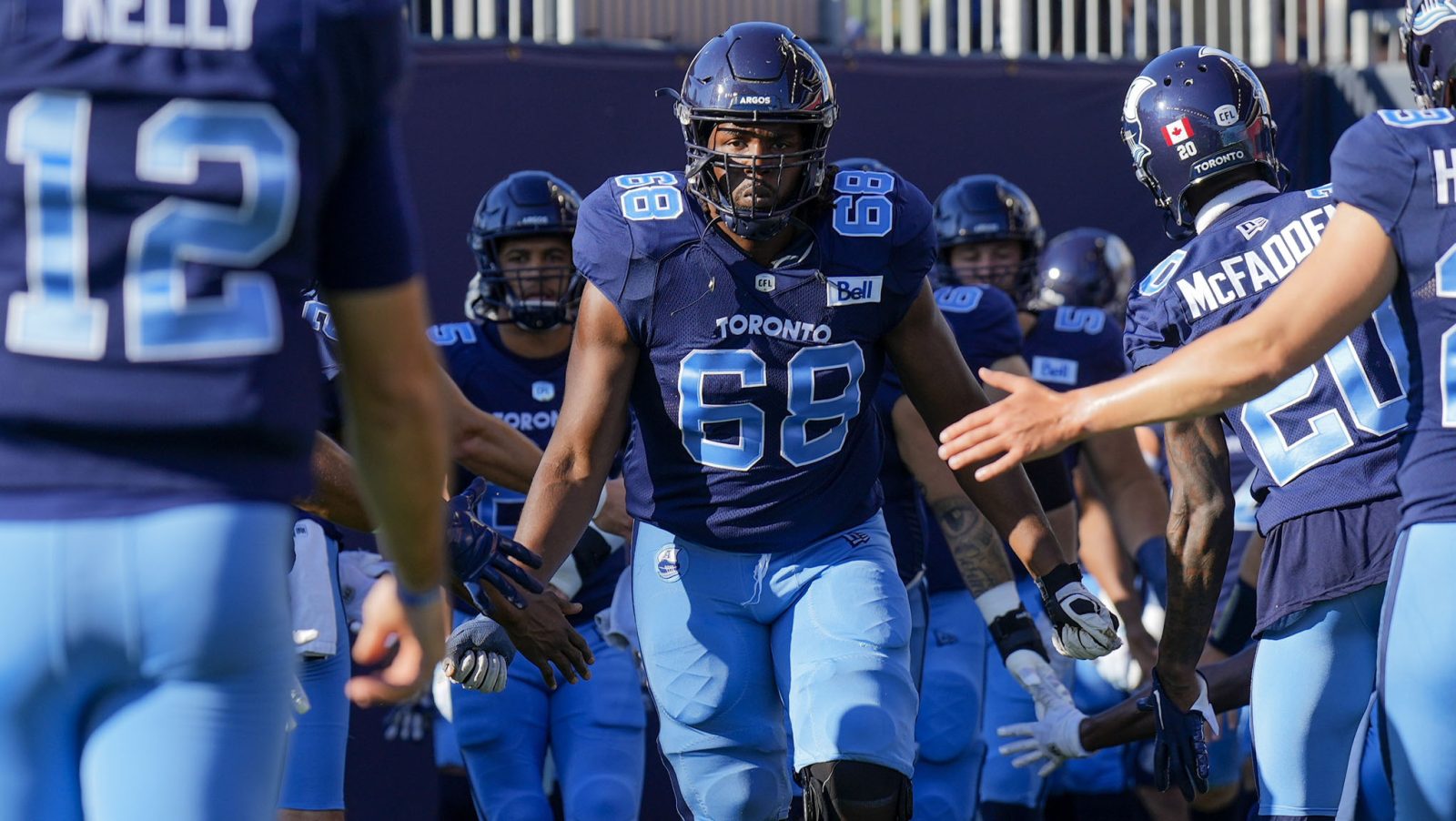 Landry’s 5 takeaways from the schedule release

I mean, you’ve always been at least sorta part of the family, but now you’ve gone from being that somewhat mysterious uncle who nobody much saw except maybe once during the week between Christmas and New Year’s and perhaps again during a quick drop-in at somebody’s birthday party during the summer to being a regular, life of the party guest. Now the questions shift from “Is Sunday showing up this year?” to “Did Sunday stay over and sleep on the couch again?”

IT’LL BE EASIER TO PACE YOURSELF IN 2023

If you are a fan of orderly procession and of the consistency of clockwork, then 2023 has something great for you when it comes to the CFL schedule.

Over the first 12 weeks of the season, taking you right up to the end of August, nine of those weeks will see single games on each of Thursday, Friday, Saturday and Sunday. That gives you a chance to breathe, savour and reflect on the action before turning your attention to the next morsel. I like that a lot, if I’m honest. And on top of those nine weeks of games spread across four days and nights, there is another week of three games (Week 4) in the mix, also spread out over three nights.

Summertime and the living is easy, as far as the pace of your football absorption goes.

OH, FER SURE, I LOVES ME A DOUBLE-DOUBLE

There is just one triple-header on the CFL schedule in 2023 and you will need to do whatever you need to in order to be psychologically ready for it, my friends, after a leisurely summer of one-offs.

It comes in Week 14 when Toronto hosts Montreal, Edmonton plays at home against Calgary and sandwiched between the two we find our first Labour Day rematch game, with Saskatchewan visiting Winnipeg. A Saturday triple-header that will test your mettle, no doubt. But you have proven more than capable at accepting the task, yes? At least the schedule-maker gives us a warm-up doubleheader in Week 13 with the annual OK Tire Labour Day Weekend clashes in Hamilton and Calgary.

There will be more game-bundling as autumn takes hold. Weeks 15 through 17 and also 19 see doubleheaders on the Friday and the Saturday, another sort of double-double that Canadians can really get into. And there are single day doubleheaders on consecutive Saturdays, in Weeks 20
and 21. Well, now. That’s just a perfect scenario to lead into the playoff doubleheaders that will follow in the two weeks after, also on Saturdays.

Fall football. It’s for bundling up, in more ways than one.

THE ELKS WANT SASKATCHEWAN TO PAY. YOU? THEY’D LIKE YOU TO PAY AS WELL, BUT…

This announcement piqued my interest when the schedule came out. The Edmonton Elks are selling a limited number of “Guaranteed Win” tickets for their home opener against Saskatchewan, on June 11th.

If they win, everybody’s happy, except for the Roughriders. If the Elks lose, you get to keep your seat for the following home game, for free. And you get to keep on keeping on that way until the Elks win at home.

It’s an intriguing way to lure in the faithful who have been wearied by Edmonton’s 17-game home losing streak.

SOMEBODY’S GETTING A SURPRISE PARTY

For the second year in a row, the Argos and Roughriders will tussle in a neutral site game, with the as-yet named site to serve as a Toronto home game. Where ya to this year? The Maritimes again? Moncton? Halifax? Or perhaps closer to the Double Blue’s home. Maybe the Argos’ training camp site of Guelph? London, Ontario? Kingston? Somewhere else?

The suspense is killing me, as the venue is still a mystery to most of us but one thing we can be sure of: Wherever it lands, and based on recent games in Nova Scotia and New Brunswick over the last few years, it’s gonna be a hoot.

If the Blue Bombers are looking for payback when it comes to Toronto and the big upset win the Argos took in Grey Cup 109 last month, they will have to wait pretty close to a year for it. That’s a long time to carry a chip on your shoulder but I’m sure they can mange to balance it there until Sept. 29, the first and only time to two will meet during the regular season.

Couple of things: First, there’s no guarantee the Bombers will savour the gazpacho-like deliciousness of that revenge when the time comes and I don’t know how much it will mean anyway when the Argos will be sporting Grey Cup rings and big blue will really be focusing on lifting The Cup again as a real testament to the bounce back they are seeking.

Second, some of us prefer our revenge nice and hot out of the oven. Lots of people I know like cold pizza. I, myself, consider it to be an utter abomination.

Speaking of dishes, the schedule-makers have shown they don’t mind an extra pinch or five of spice. Having Hamilton visit Toronto on the day the Argos raise their GC banner? That’s salty.