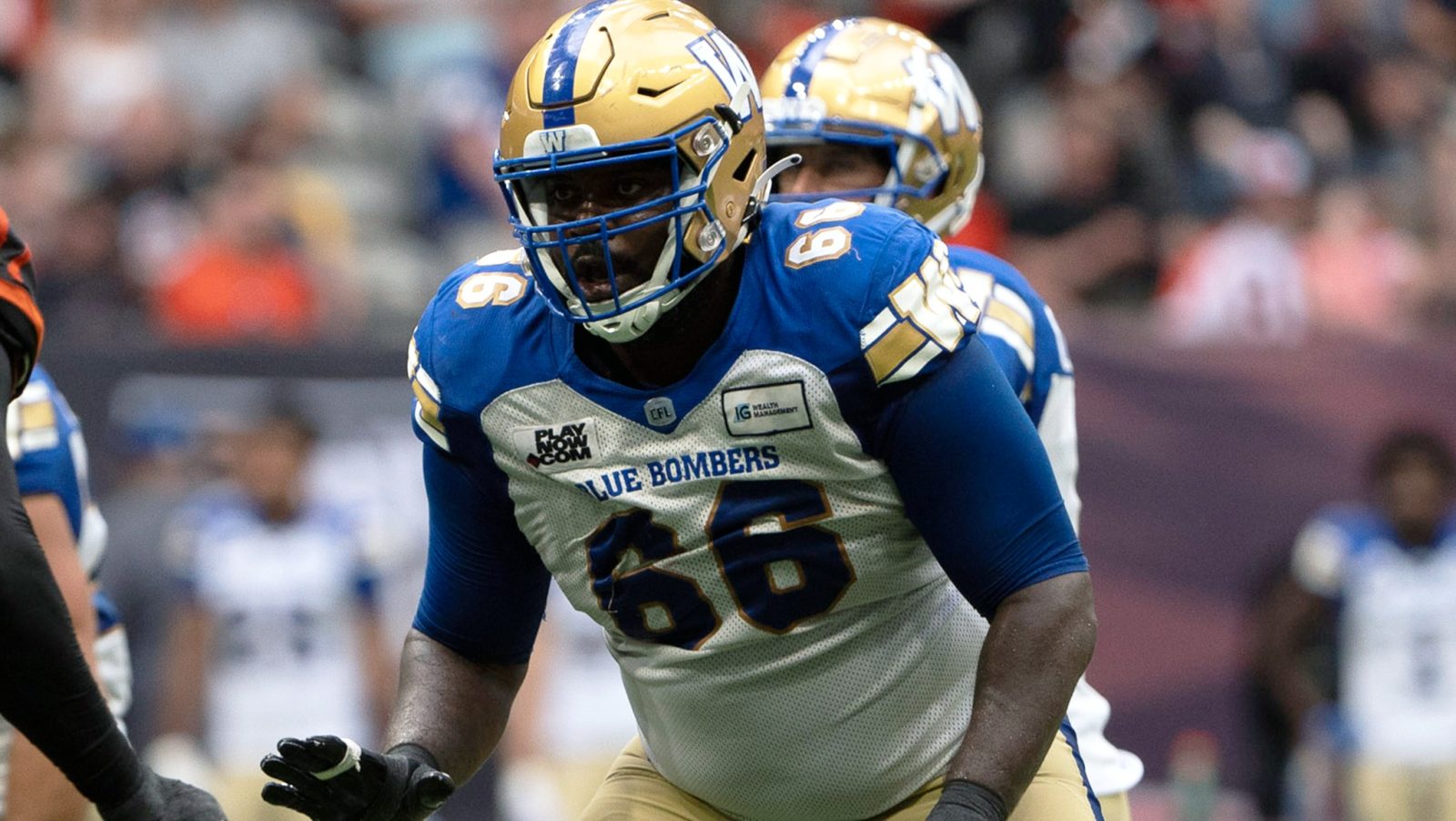 WINNIPEG — The Winnipeg Blue Bombers have signed All-Star offensive tackle Stanley Bryant to a one-year extension, the team announced on Thursday. He was scheduled to become a free agent in February.

Bryant added to his legacy as one of the most decorated linemen in Blue Bombers and CFL history in 2022 in being honoured as the CFL’s Most Outstanding Offensive Lineman for a record fourth time while also being selected to the CFL All-Star team for a seventh time. 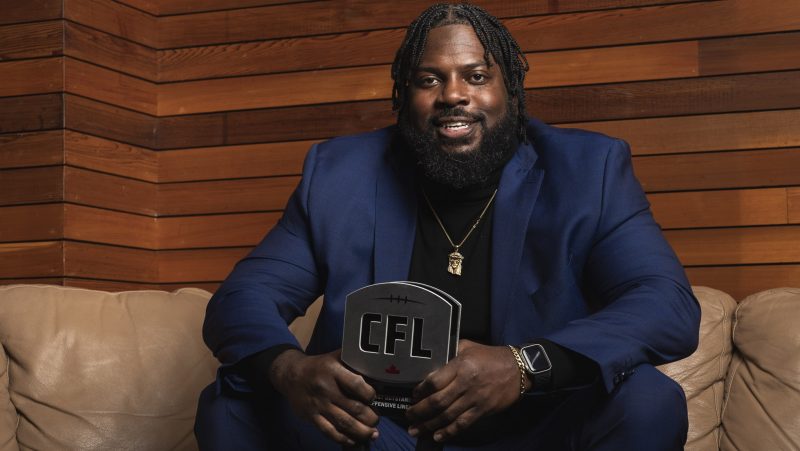 Bryant poses with his Most Outstanding Offensive Lineman award at the 2022 CFL Awards (Thomas Skrlj/CFL.ca)

All four of Bryant’s top lineman awards have come during his time in Winnipeg, having previously received the honour in 2017, 2018 and 2021. He was also the runner-up for the award in 2019.

Bryant was also named the Blue Bombers’ Most Outstanding Offensive Lineman for a sixth time in 2022, marking the eighth team award in his career including in 2011 and 2013 as a member of the Stampeders.

Bryant has been a mainstay on the left side of the Blue Bombers offensive line since first signing with the club as a free agent in 2015. Bryant had dressed for 186 games in his CFL career, including the last 120 in Winnipeg.