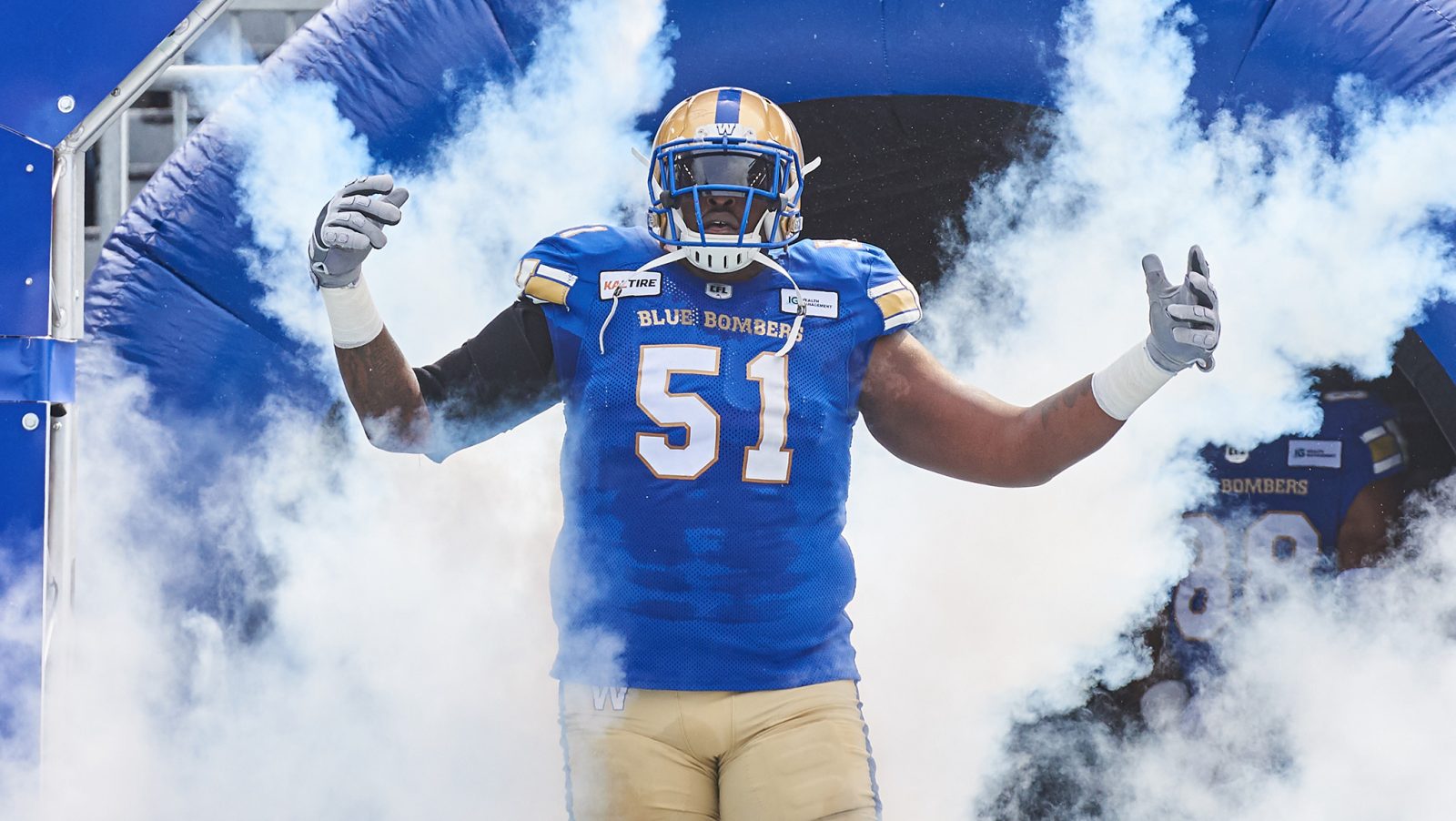 WINNIPEG — The Winnipeg Blue Bombers announced Wednesday that the club has signed American offensive tackle Jermarcus Hardrick to a one-year contract extension. He was scheduled to become a free agent on February 14.

Hardrick returns to the Blue Bombers for a seventh season in 2023. The six-foot-five 319-pound offensive lineman started 17 regular season games at right tackle for the Blue Bombers in 2022 and was part of an offence that finished second in offensive points (28.2), first in touchdowns (58), second in rushing yards (113.5) while yielding the second-fewest sacks (29).

Hardrick and the Blue Bombers offensive line played pivotal roles in quarterback Zach Collaros being named the CFL’s Most Outstanding Player for a second consecutive season and the first 1,000-yard rushing campaign in Brady Oliveira’s career.

A consistent presence at right tackle for the Blue Bombers since 2016, Hardrick was a CFL All-Star in 2021 and was named to the CFL Players’ Association All-Star squad in 2022.

He has now appeared in 115 regular season CFL games, including 95 as a member of the Blue Bombers, 12 with the BC Lions in 2014 and eight with the Saskatchewan Roughriders in 2015 and was a member of Winnipeg’s back-to-back Grey Cup teams in 2019 and 2021.

Hardrick began his college days at Fort Scott Community College before transferring to Nebraska. He had tryouts with Tampa Bay and New Orleans before coming north to the CFL.