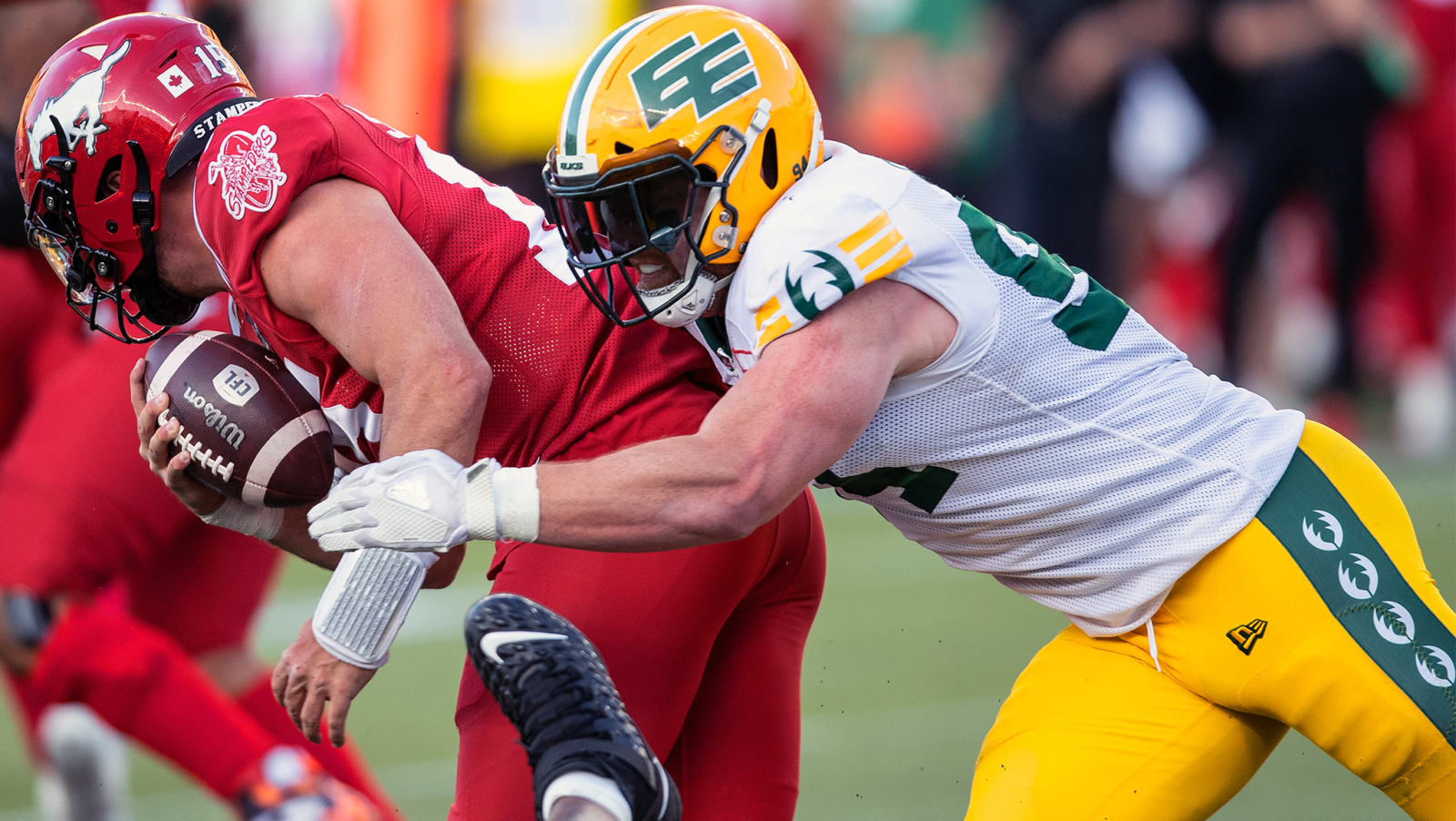 EDMONTON — The Edmonton Elks have signed American defensive lineman Jake Ceresna to a two-year contract extension, the club announced on Wednesday. Ceresna was set to become a free agent in February.

Ceresna is coming off a 2022 season which saw the defensive lineman earn his first CFL All-Star selection. Ceresna led the Elks and ranked third in the CFL for both sacks (10) and forced fumbles (four), despite playing only 12 games. Ceresna also added 31 defensive tackles last season.

The Cortland State product has spent four seasons in the CFL, including three (2018, 2021 and 2022) in Edmonton after playing his 2017 rookie season with the Ottawa REDBLACKS.