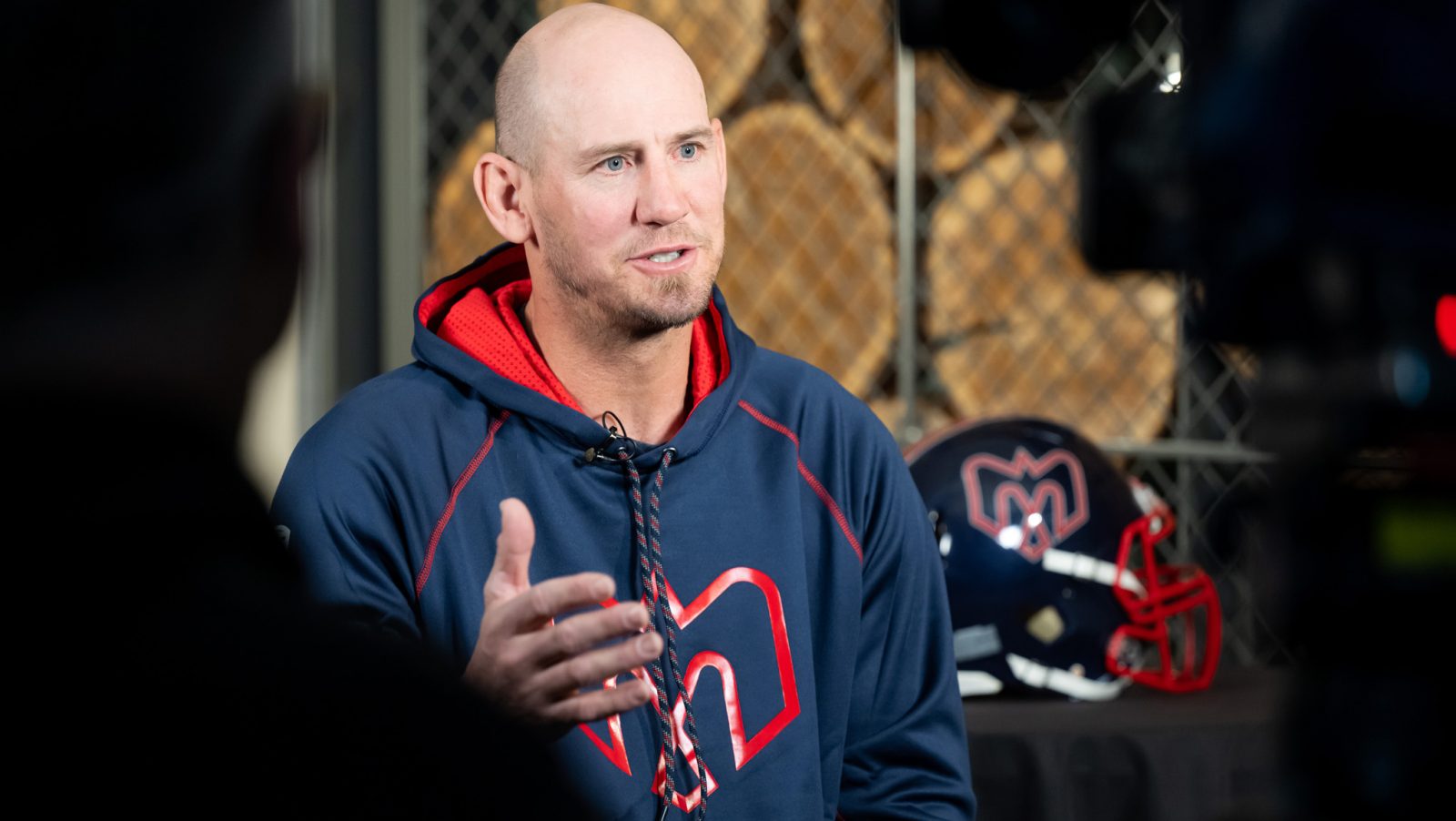 Jason Maas chuckled when asked if his time away from being a head coach had mellowed him.

“That’s a good question,” said Maas, who was hired as the head coach of the Montreal Alouettes in December. “I feel like I’ve grown as a person. If you’re not growing, you’re staying the same. I know there’s different ways of leading and those are things I’m looking forward to showcasing.”

During his four years as head coach in Edmonton Maas didn’t hide his emotions and sometimes let his temper erupt. He smashed headsets, threw water buckets and even screamed at his assistant coaches on the sidelines.

After being let go by Edmonton in 2019, Maas spent the next two seasons working as an offensive coordinator with the Saskatchewan Roughriders under head coach Craig Dickenson.

RELATED
» Market Ready: The 2023 CFL Free Agent Tracker
» Alouettes name Jason Maas head coach
» Cauz: Impactful pending FAs you may not think of
» The great debate: Who is the No. 1 pending free agent?

“You learn a different way of doing things,” said Maas, who had a 39-33 record in Edmonton and reached three Division Finals. “Every head coach is a little unique, how they talk to players, how they address the group, how they organize things, how they set practices, how they are with the ups and downs throughout the season.

“Before you are a head coach, you don’t really know what (the job) entails, you don’t know the feelings you get having to make a tough decision. I’ve had the time to sit back and look at it from a different perspective. I think all those things, those experiences, are going to help me in the new journey.”

That doesn’t mean Maas will be all group hugs and singing Kumbaya this year with the Alouettes.

“I’m never going to lose the desire, the emotion, that people have come accustomed to when they think about me, because that’s just naturally who I am,” he said. “I do understand the ability to constrain when you need to, but still get your point across and still be able to lead freely, without thinking too much.”

The relationship between Maas and Montreal general manager Danny Maciocia goes back over 20 years. As a quarterback, Maas won Grey Cups in 2003 and 2005 in Edmonton when Maciocia was head coach.

The leadership skills Maas demonstrated as a player is something that Maciocia said he wants in his head coach.

“That’s one of the things that attracted me to him. He wears his emotions on his sleeve,” said Maciocia. “He’s passionate and loves what he does for a living. He’s always going to give you the right time of day, there’s no phoniness.

“The thing a lot of people want to steer away from is someone you really don’t know who you’re working with. That’s not going to be the case. With (Maas), you know exactly what you’re going to get.”

Maciocia was impressed with the way Maas handled himself last year when the Riders lost their final seven games to miss the playoffs.

“That was not a fun situation,” said Maciocia. “The players still enjoyed playing for him.

“You watched the way he handled the media. He was a consummate professional but still had that passion.”

One of the first challenges facing Maciocia and Maas is settling Montreal’s quarterback situation. Trevor Harris is eligible to become a free agent on February 14 and his decision to stay or go could create a chain reaction.

“A lot of guys that are in skill positions, they want to know who your quarterback is going to be,” said Maas. “What direction are you going as a team? What kind of system are you going to run?

“It matters who that quarterback is.” 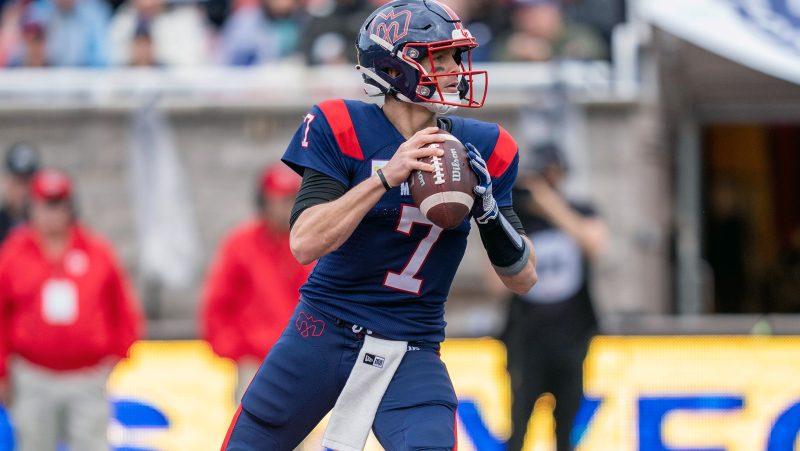 Maas worked with Harris as a quarterbacks coach when the two where in Toronto and for one season in Edmonton.

Maciocia said both he and Maas want to bring Harris back.

“He’s our first choice,” he said. “I think there’s a desire that Trevor would like to be back in Montreal.

Other free agent quarterbacks who could hit the market include Bo Levi Mitchell and Cody Fajardo.

Having Harris back might also convince potential free agent receiver Eugene Lewis, who was third in the league with 91 catches for 1,303 yards and 10 touchdowns, to stay with Montreal.

“(Lewis) has expressed the desire to play in Montreal,” said Maciocia. “Now it’s just a question of trying to bang out an agreement.”

Often a new head coach is hired after a team struggled the previous season. The Alouettes started 2022 2-6 but rallied to finish second in the East Division with a 9-9 record before losing to the Grey Cup champion Toronto Argonauts in the East Final. Six of the Als regular season losses were by a touchdown or less.

“I really believe (Maas) is the right guys that that’s going to win us the game or two that we weren’t able to win last year.”

Maas said a handful of plays during the season can decide a team’s fate.

“What you really want to focus on is building with the right people,” he said. “The sustainability of an organization starts with its culture and the people you bring into the building.

“The wins and losses will come or go. It’s really continuing to build with the right people.”