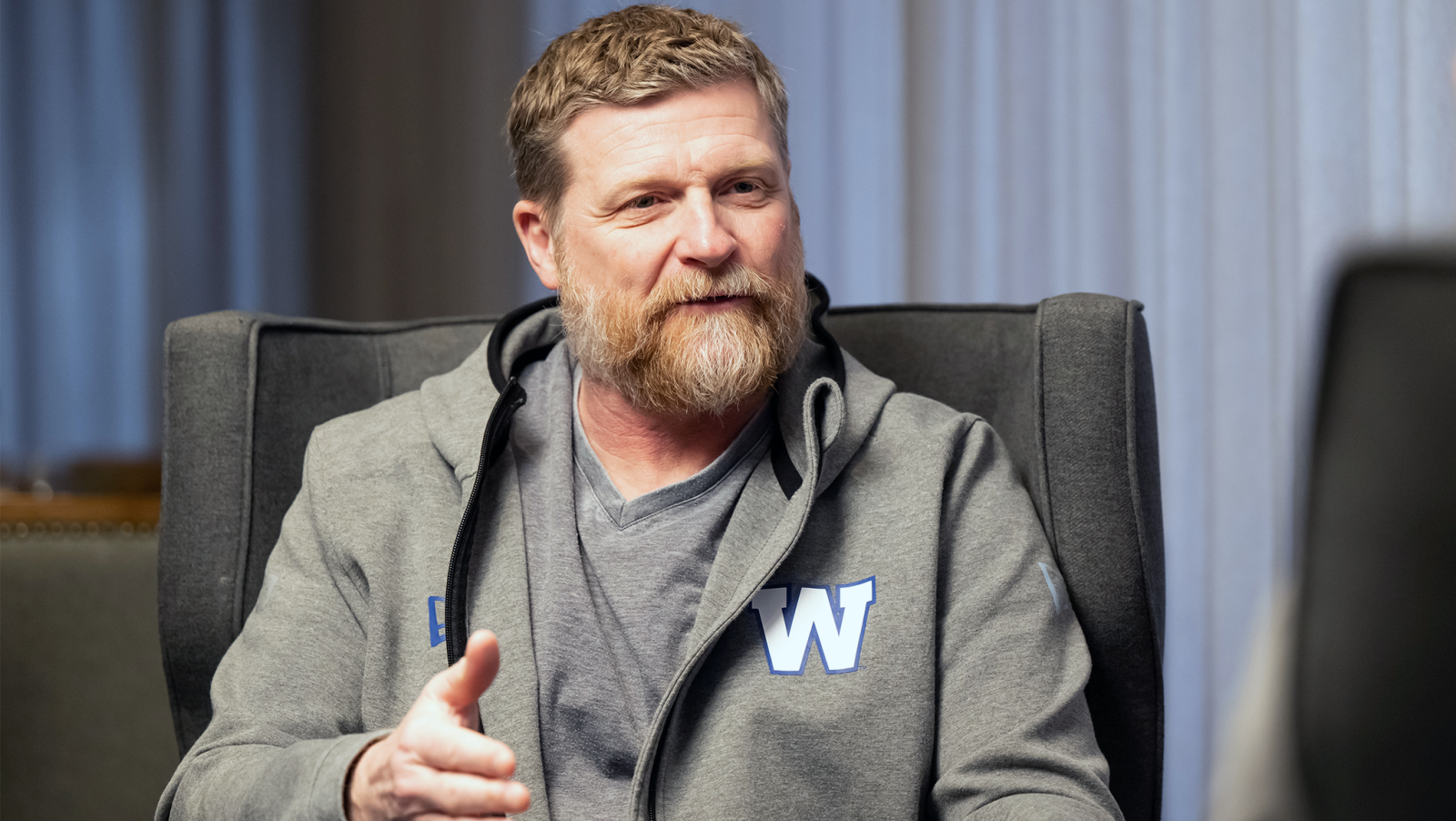 It’s all but a given that there will be some change with the Winnipeg Blue Bombers in 2023. Head coach Mike O’Shea knows it, as does general manager Kyle Walters and everyone that pulled on a Bomber jersey in 2022.

Yet, even as the football management team stare at a pending free agent list that features 17 names with less than a month before the market opens, O’Shea and company are doing as much as possible to return in 2023 with many of the same faces.

Little wonder, even with the sting from the Grey Cup loss still lingering, that this is a squad that – while greying at the temples – still turned out a franchise record 15 wins last season.

“There’s a good argument for continuity,” said O’Shea during a break from the first day of the Canadian Football League’s 2023 winter meetings in Kananaskis, Alberta. “There’s a really compelling argument to try and keep as many guys on the team as possible, realizing that it’s pro sport and there will be change.

“The idea of wanting to run it back with the same group is the easy thing and I’m sure I’m guilty of it a bit. That’s not a cop out, it’s just where we’re at. We’ve chosen continuity and we’ve chosen to build a certain way, and this is what you’re left with and I don’t see it as a problem. You want your guys back because they’re good guys, they get it, they’re good football players and they know how to win. You want those guys back.

“It doesn’t mean there won’t be change – there always is. People leave for a variety of reasons, not just to go somewhere else. They retire, they move on to a different part of their life because they get other opportunities they have to explore, injuries happen… there’s always change.

“But you get to a point where you would like less change and more continuity, and I believe that’s where we are.”

The Blue Bombers will undoubtedly whittle down their list of free agents before the market opens next month, as is the case every year as the deadline nears. The caveat, of course, is with this many veteran players deserving of a raise and the CFL’s minimum salary increasing, fitting all that under the cap becomes an annual struggle. 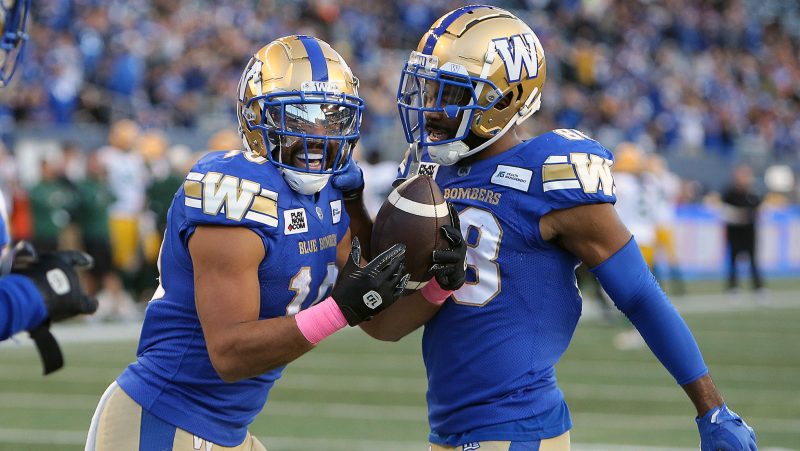 Winnipeg receivers Nic Demski (left) and Rasheed Bailey (right) are each scheduled to become free agents on February 14. The pair combined for 1,501 yards and 19 touchdowns in 2022 (Jason Halstead/CFL.ca).

“We’ve had three solid seasons in a row with our core,” said Walters, who is also attending the CFL meetings. “Yes, at some point there will be a concern about how do you tweak things and move on from some guys. But we’re not ready yet to say this player is at a certain age and we have to move on. We’re cognizant that we’re an older, veteran team, but we’ve got a great group and they’re still winning.

“But by the time you sign your big-time guys there’s not a lot of money left over to do the rest of it. It goes hand in hand that we are a veteran group and when those guys get the salaries they deserve there’s not a whole lot of wiggle room left to make other changes.

“We’ll do what we do, and then Ted (Goveia) Danny (McManus) and Cyril (Penn; Blue Bombers Assistant general manager and U.S. Scout, respectively) will find some guys to come and compete and fill some holes while we replenish some depth through the Canadian draft.

In addition to navigating the challenges of CFL free agency, the Blue Bombers lost a budding Canadian to the NFL on Tuesday when defensive back Tyrell Ford signed with the Green Bay Packers.

The club’s first pick and 13th overall selection in the 2022 CFL Draft, Ford dressed in all 18 regular-season and both playoff games last season. He made one start, in the regular-season finale, and was solid with two tackles and a team-high three pass knockdowns in a win over the B.C. Lions.

“(Ford) had seven-eight requests for workouts and once you start to get that many workouts the likelihood of getting signed goes higher and higher,” said Walters. “I spoke to the guys in Green Bay and their process is they go back and look at the pro day numbers and circle back and met with him and liked what they saw. He’s a good kid, I’m sure that came across and they decided to give him a chance.

“Like a lot of young Canadians at any position it takes a bit of an adjustment (to the pro game). You saw him getting better on special teams, which he hadn’t done at Waterloo and in the one opportunity he got to play at corner everyone saw that he did exceptionally well. We were excited to have him come back and potentially fight to be a starting corner. It does impact your plans, but it is what it is.”