Mackie Stays In The Den: FB signs w/ BC through ’24 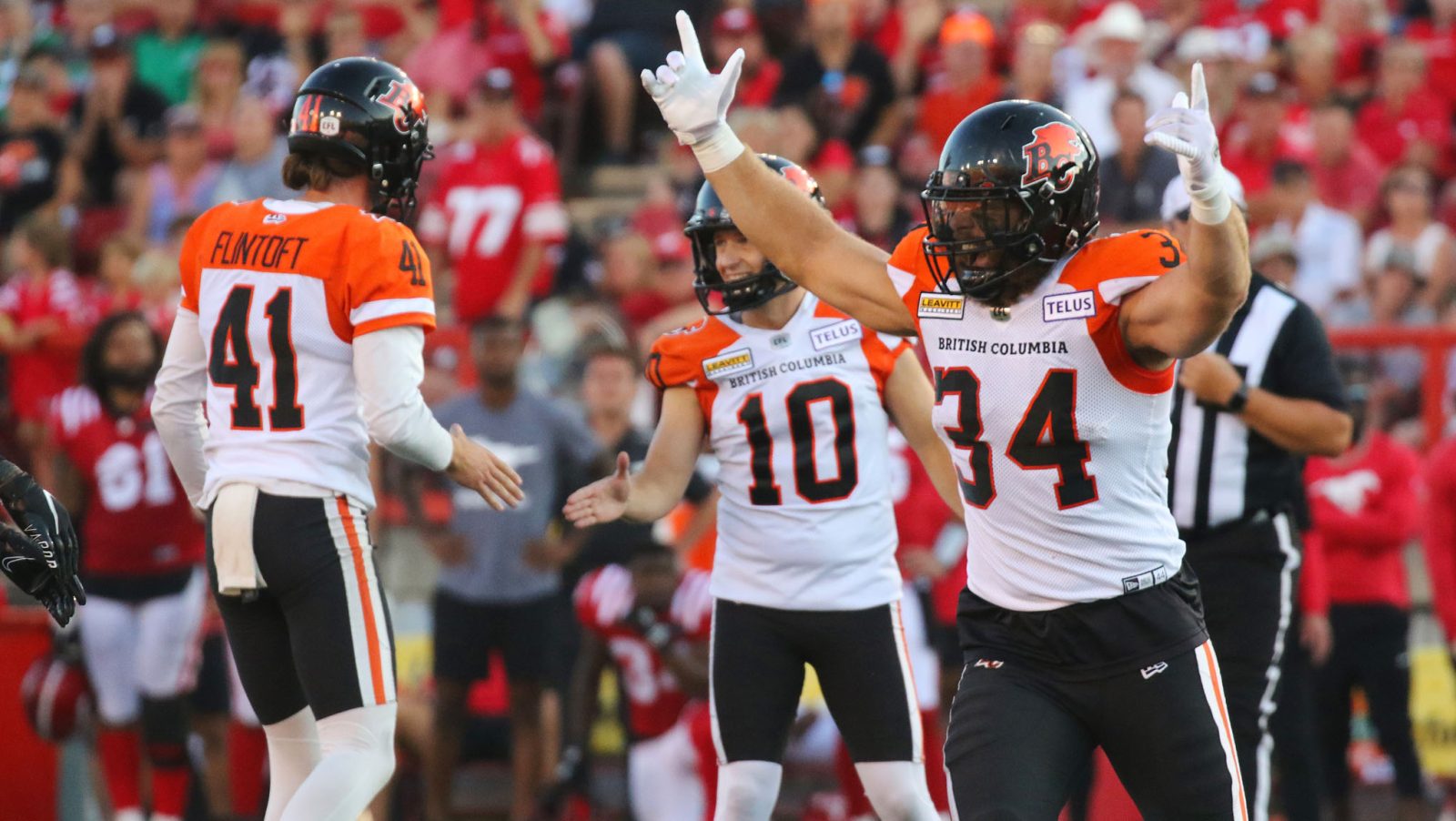 Mackie Stays In The Den: FB signs w/ BC through ’24

VANCOUVER — The BC Lions have locked up a key veteran piece as National fullback David Mackie signed a two-year contract extension. Mackie was eligible to become a free agent on Feb. 14.

“It’s an honour to be staying, this organization has made me feel at home for my entire career,” said Mackie on his new deal.

“Last season was a big indicator of just how far we’ve come as a team and we all look forward to beginning the next big step toward a championship.”

The versatile leader also scored his first career touchdown in a 44-3 win over Toronto in Week 3 and was the club’s finalist for the Jake Gaudaur Veterans’ Award, given to the Canadian player who demonstrates the attributes of our country’s veterans.

The club’s second-round selection (16th overall) in the 2018 CFL Draft, Mackie has suited up in 56 regular season contests over his first four seasons and was named a team captain prior to the 2021 campaign.