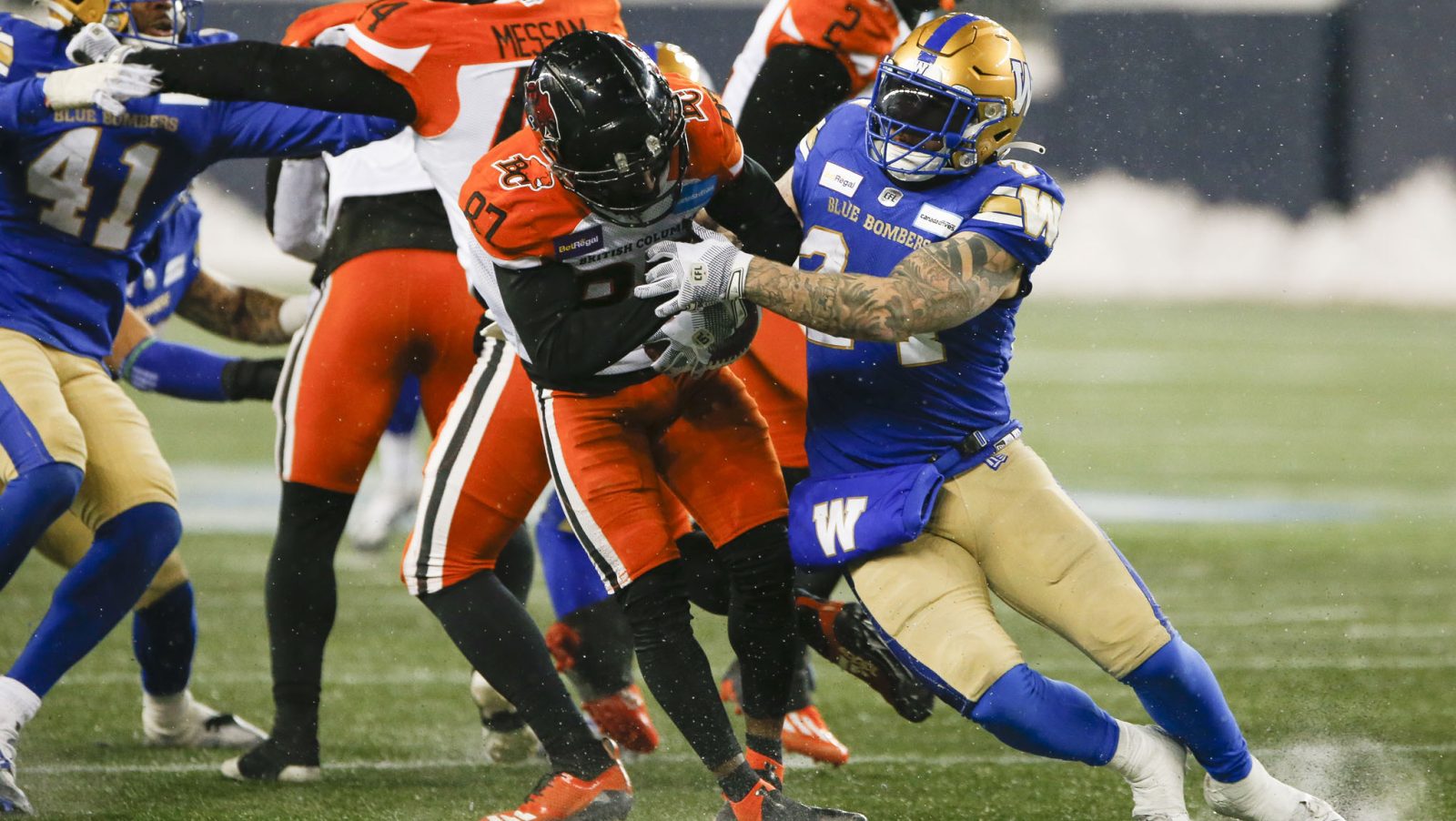 WINNIPEG — The CFL’s all-time leader in special teams tackles is staying in Winnipeg.

The Winnipeg Blue Bombers have agreed to terms with National fullback Mike Miller on a one-year contract extension. He was scheduled to become a free agent on Feb. 14.

Miller is one of the greatest special teams players in Canadian Football League history; he is the CFL’s all-time leader in special teams tackles with 226, having taken over top spot in that category during the 2021 season. 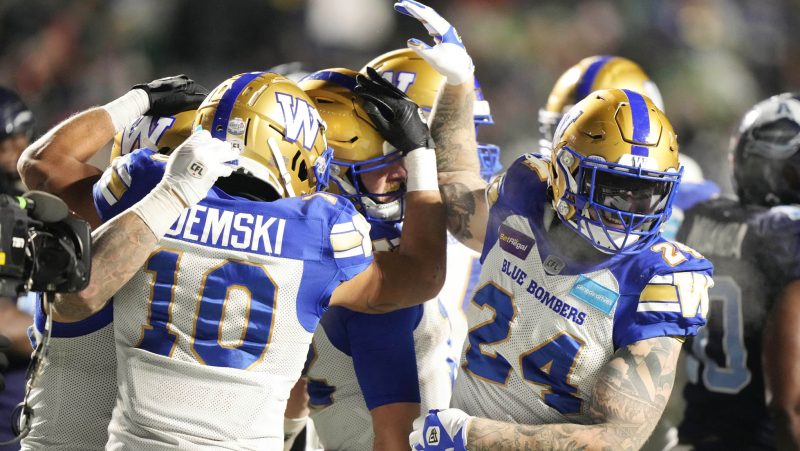 Miller led the Blue Bombers with 16 special teams tackles in 2022, adding a forced fumble in his 18 regular season games while registering four more tackles on specials in the playoffs. During his days in Winnipeg, Miller has not missed a single game while amassing 110 special teams tackles, which ranks third in club history behind Wade Miller (184) and Brendan Rogers (124).

Miller signed with the Bombers in 2017 after spending the first six years of his CFL career in Edmonton, first landing there as an undrafted free agent.