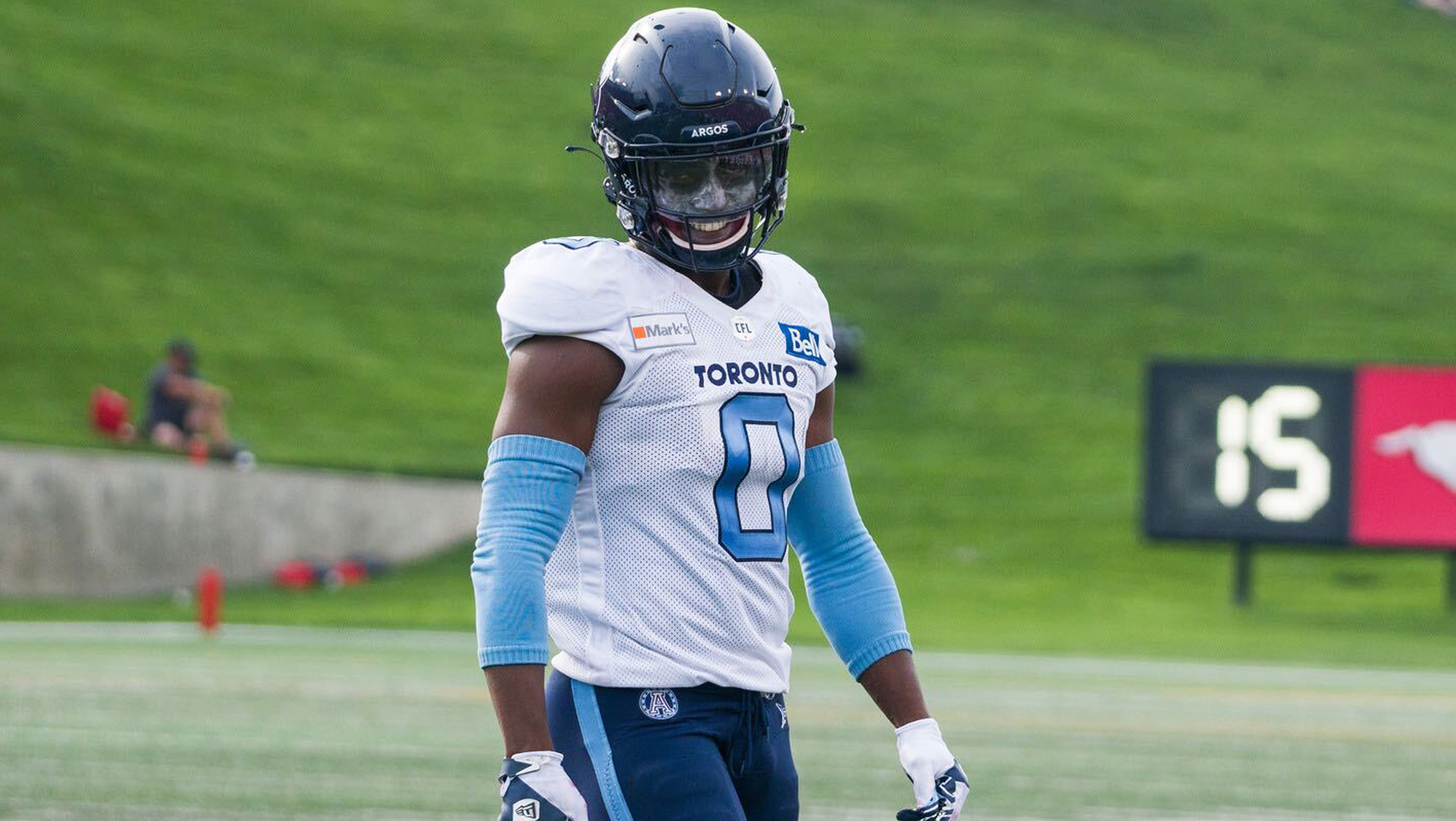 TORONTO — The Toronto Argonauts have signed American defensive back Robertson Daniel to a contract extension, the team announced on Thursday. Daniel was set to become a free agent on February 14.

Daniel, 31, played in only one game in 2022 after an injury sidelined him for the majority of the season. The six-foot-one, 205-pound defensive back originally joined the Argos via trade from Calgary in 2021 and played two games for the Boatmen that season, finishing with five tackles, one special teams tackle and one interception.

The BYU product played eight games for Calgary in 2019 recording 27 defensive tackles and three interceptions after NFL stops in Oakland, Green Bay, Washington and Baltimore between 2015 and 2019.