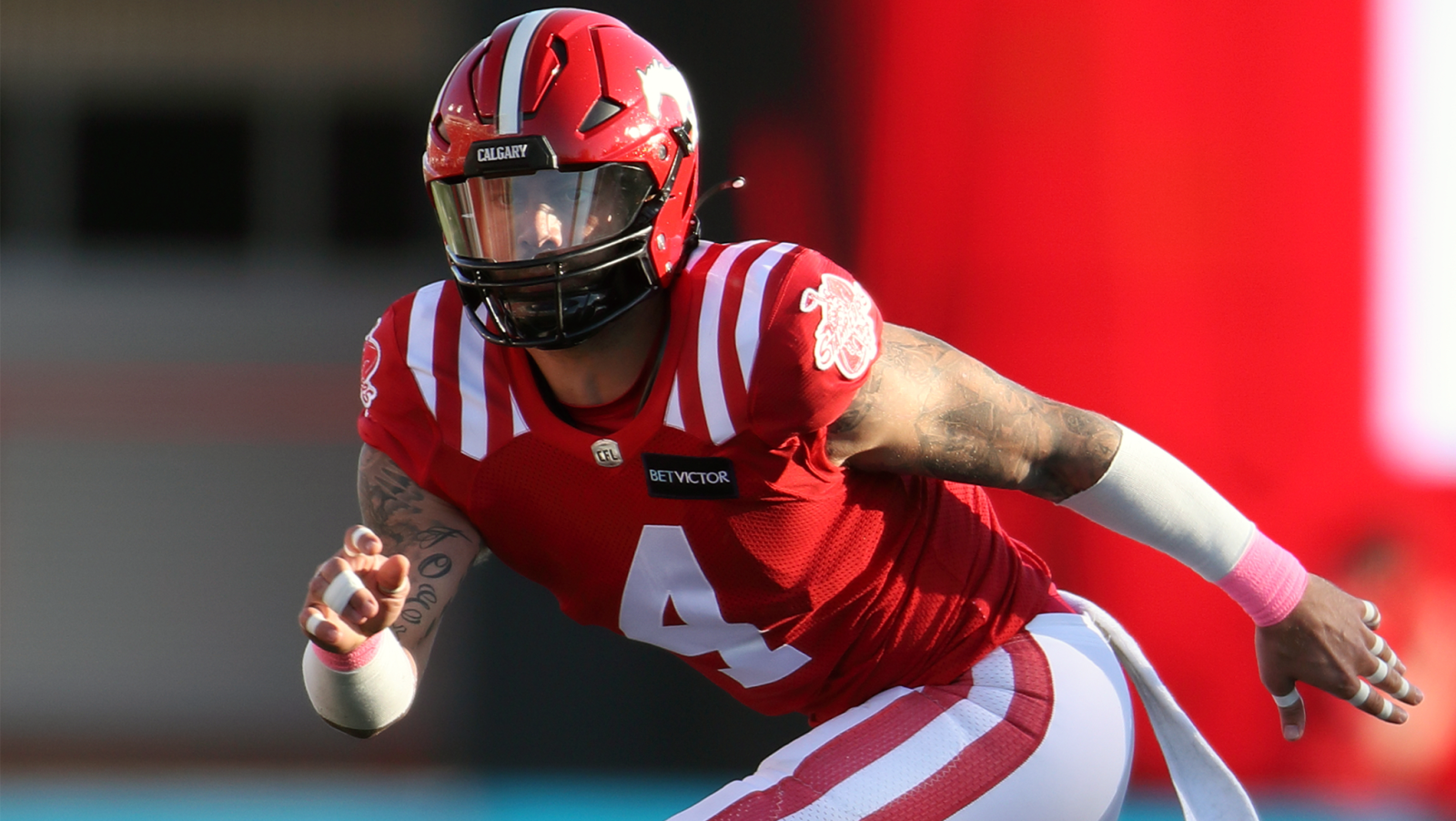 CALGARY — The Calgary Stampeders have extended National linebacker Cameron Judge to a two-year contract that will run through the 2024 season. The team’s nominee for Most Outstanding Canadian in 2022, Judge had been eligible to become a free agent on Feb. 14.

Judge is the No. 8-ranked player in CFL.ca’s top 30 pending free agents list.

“Cameron Judge makes our team better,” said Stampeders general manager and head coach Dave Dickenson. “We’re excited to keep him in Calgary and look forward to watching him continue to excel as a Stampeder.”

“I’m excited to be back,” said Judge. “I really enjoyed my first year in Calgary and I think that the team used me to the best of my abilities. I liked playing for all the coaches and I’m looking forward to getting back to work and getting after a championship.”

In his first season with the Stampeders, Judge made 17 regular-season starts at weak-side linebacker and earned West Division and CFL All-Star recognition. He led the CFL in both fumble recoveries with five and big plays (a combination of interceptions, forced fumbles, fumble recoveries, blocked kicks and tackles, sacks or knockdowns leading to a turnover on downs) with 11.

Judge was tops on the Stamps with 78 defensive tackles and added three tackles for loss, two special-teams tackles, five sacks, two forced fumbles and two interceptions. He scored two defensive touchdowns – one on a 63-yard fumble return in Week 5 in Edmonton and one on a 71-yard interception return in Week 17 against Toronto. Judge started the Western Semi-Final and recorded four tackles and one sack.

Calgary acquired Judge’s playing rights on Feb. 4, 2022, in a trade with the Toronto Argonauts. Prior to his one season with the Argos, Judge played three years for the Saskatchewan Roughriders, who selected him second overall in the 2017 draft.

Prior to beginning his professional career, Judge played 47 games over four seasons at UCLA and recorded 46 tackles including 2.5 tackles for loss, one interception, one forced fumble and two passes defended.