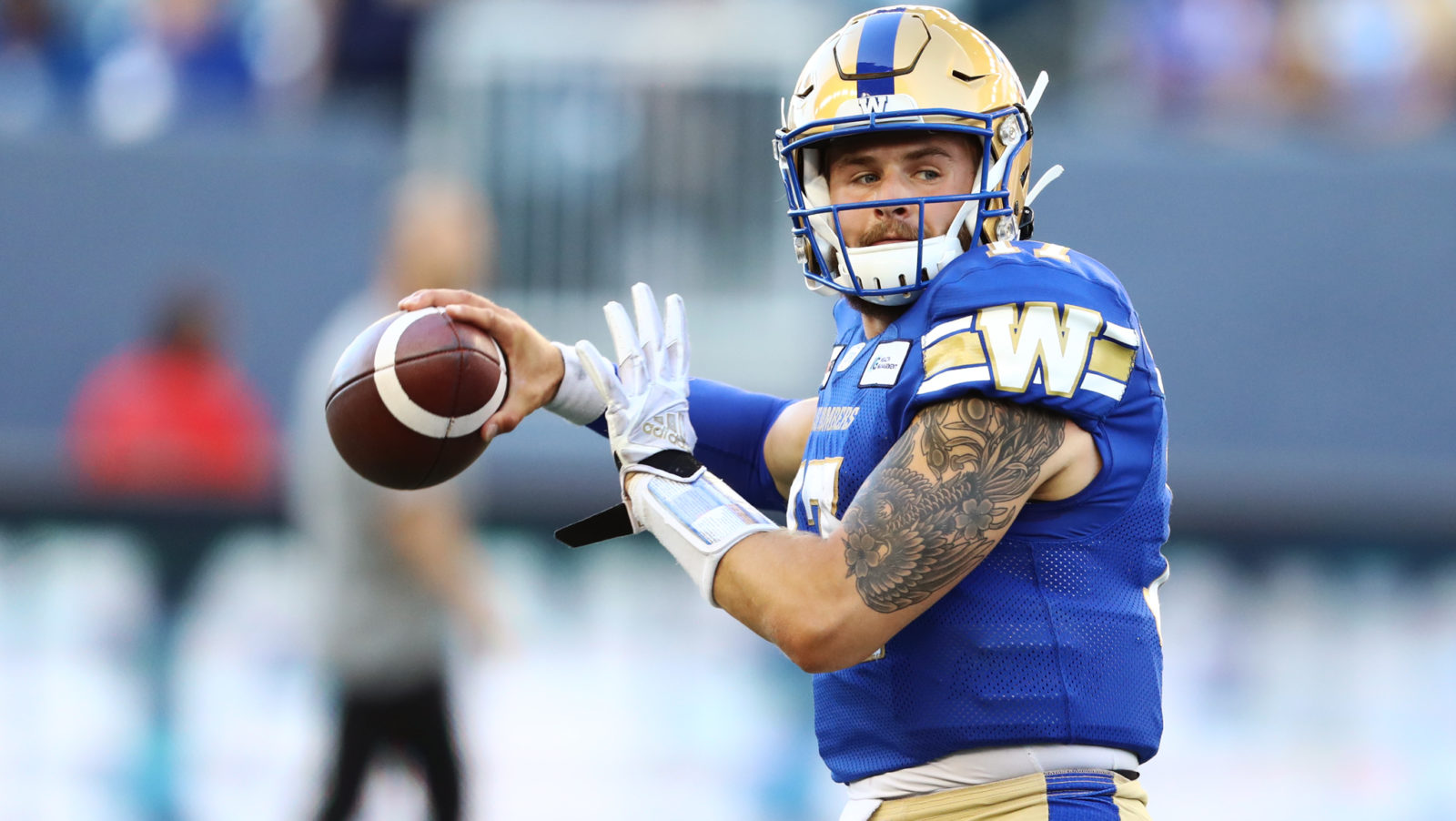 “We’re here for a good time
Not a long time
So have a good time
The sun can’t shine every day.”

Those are the wise words of Canadian poet ‘Trooper.’

I thought of that sage advice when I was remembering Nathan Rourke slinging passes deep to Dominique Rhymes and Keon Hatcher as I watched the news of his signing with the Jacksonville Jaguars. We all knew early on he would get his well-deserved opportunity down south; it was really just a matter of time. Nathan spent two years up here, one as a starter for the BC Lions, and in that time, he made such an impression.

In honour of his good/not long time up here, I have gone back and put a list together of other tremendous players who also had a memorable impact before moving on. As the king of self-imposed rules that I often keep they could only have spent a maximum of three seasons in Canada and I’m going to limit it to the past 15 years.

Rocket Ismail: 1991-92
Did you really think I would not include one of the key athletes who turned me onto the CFL? I will keep this one quick and then move on to far more recent players, I promise. In his rookie season, Rocket exceeded all expectations that were already sky high with 1,300 receiving yards, over 3,000 total yards and finished the year winning Grey Cup MVP. His departure a season later certainly wasn’t the prettiest, but he entertained an entire city that first season.

Chris Streveler: 2018-19
On the field, Streveler passed and ran for 41 touchdowns in only 35 games over two seasons for the Winnipeg Blue Bombers. His unorthodox passing style and fearlessness as a runner made him can’t miss TV as he did his fur coat/no shirt combination for the team’s Grey Cup celebrations. He was fun to watch on the field and I imagine even more entertaining off of it.

Cory Boyd: 2010-12
In his first two years with the Toronto Argonauts, Boyd had consecutive 1,000 yards seasons averaging a gaudy six yards a carry and making All-Star teams in both years. Alas, like so many great running backs, injuries would prematurely end his career as he would split time between Toronto and Edmonton in 2012, his final year in the CFL.

Brett Jones: 2013-14
Rarely would anyone say offensive linemen are “memorable.” It’s not fair but hey, it comes with the position. In Jones’ case, he stuck out as the starting centre for a Calgary team that went 29-7 and won the 2014 Grey Cup during Jones’ two-year tenure. In that time the former Regina Rams star won Most Outstanding Rookie in 2013 and then topped that with being named the CFL’s Most Outstanding Offensive Lineman in 2014.

Brandon Zylstra: 2016-17
We all got a hint about how good the former Edmonton wide receiver could be in his rookie season when he throttled the Argonauts secondary with 11 receptions for 186 yards and two touchdowns in a 41-16 victory. Then came his breakout 2017 campaign when he led the league with 1,687 yards, over 200 more than his closest competitor.

Alex Singleton: 2016-18
In his three years as a member of the Calgary Stampeders, Alex never missed a game and averaged over 100 tackles a season. After a productive rookie year, Alex took off in 2017 winning Most Outstanding Defensive Player. Plus, in his final game with the Stamps he led the team in tackles helping defeat the Ottawa REDBLACKS in the 106th Grey Cup, not a bad way to end a short but, like everyone else on this list, an illustrious career.