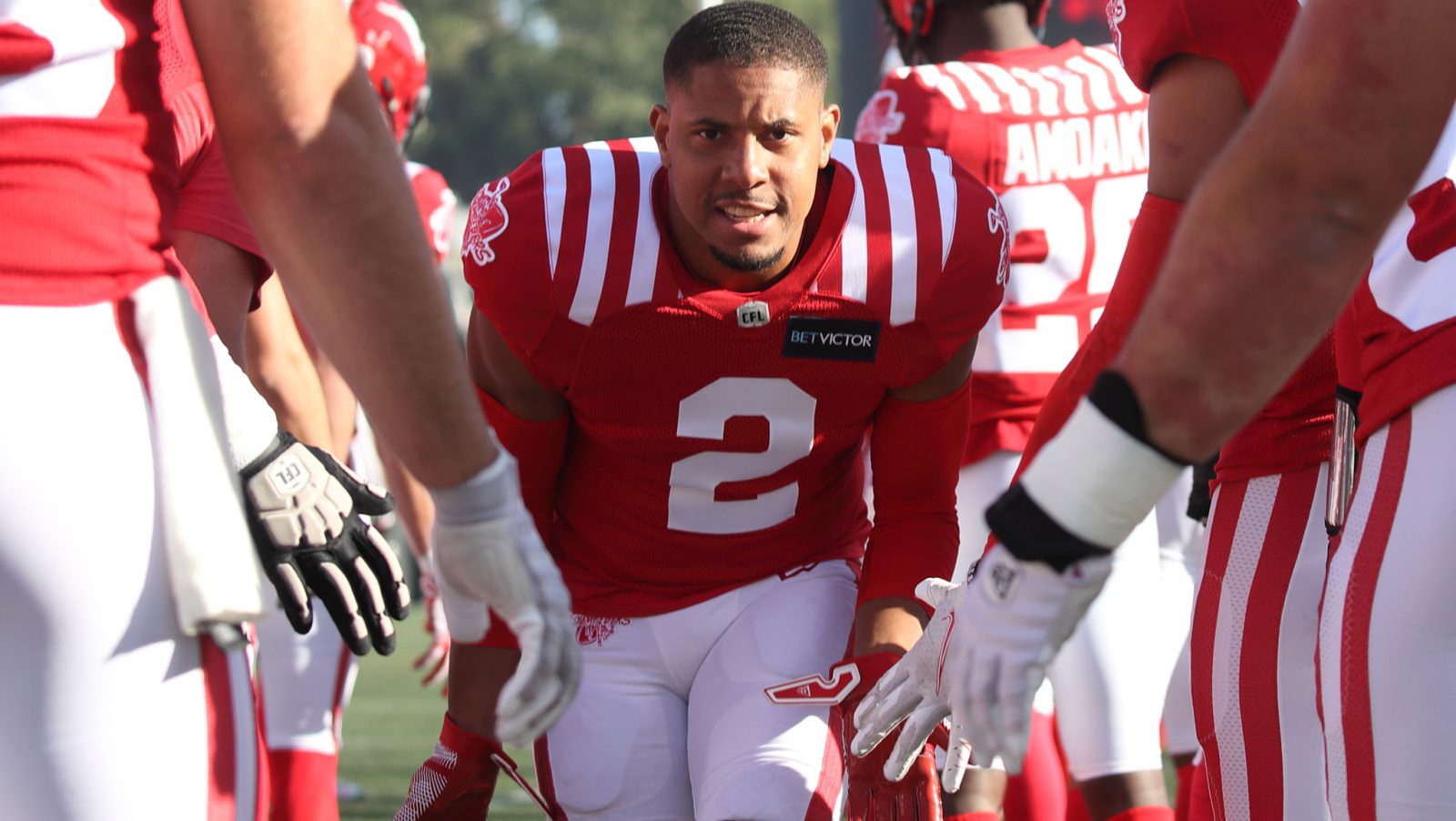 CALGARY — The Calgary Stampeders have come to terms with American defensive back Jonathan Moxey on a two-year contract extension that will run through the 2024 season. The 2022 West Division All-Star had been eligible to become a free agent on Feb. 14.

“Jonathan did a great job for us last year while playing multiple positions,” said Stampeders general manager and head coach Dave Dickenson. “His versatility and his energy make us a better team.”

“I trust this next chapter because I know the author – God is good!” said Moxey. “Thanks for the opportunity, Calgary, let’s work. Go Stamps.”

In 2022, his third season with the Red and White, Moxey played 16 games and made starts at three different positions: boundary corner, field corner and boundary half. He led the CFL with 13 knockdowns and was one of the league’s top shutdown defensive backs.

Moxey recorded 26 defensive tackles and two special-teams stops and also had one punt return for five yards. He was a starter in the Western Semi-Final and recovered a fumble.

In 34 career regular-season games for the Stamps, Moxey has 52 defensive tackles, eight special-teams stops, two interceptions including one pick-six, 18 knockdowns and one fumble recovery. He has made two playoff appearances for Calgary including a three-interception game against Saskatchewan in the 2021 Western Semi-Final.

Prior to coming to Calgary, Moxey spent time on NFL practice squads with the Tampa Bay Buccaneers and Arizona Cardinals.

In college, Moxey played four seasons at Boise State and in 52 career games for the Broncos including 38 starts, he recorded 134 total tackles including 5.5 tackles for loss and three interceptions. He also had one sack, one forced fumble, 31 pass breakups and 12 kickoff returns for an average of 21.5 yards.

He earned second-team all-Mountain West honours in 2016 after leading the team with 13 pass breakups and making 50 total tackles including 4.5 tackles for loss.