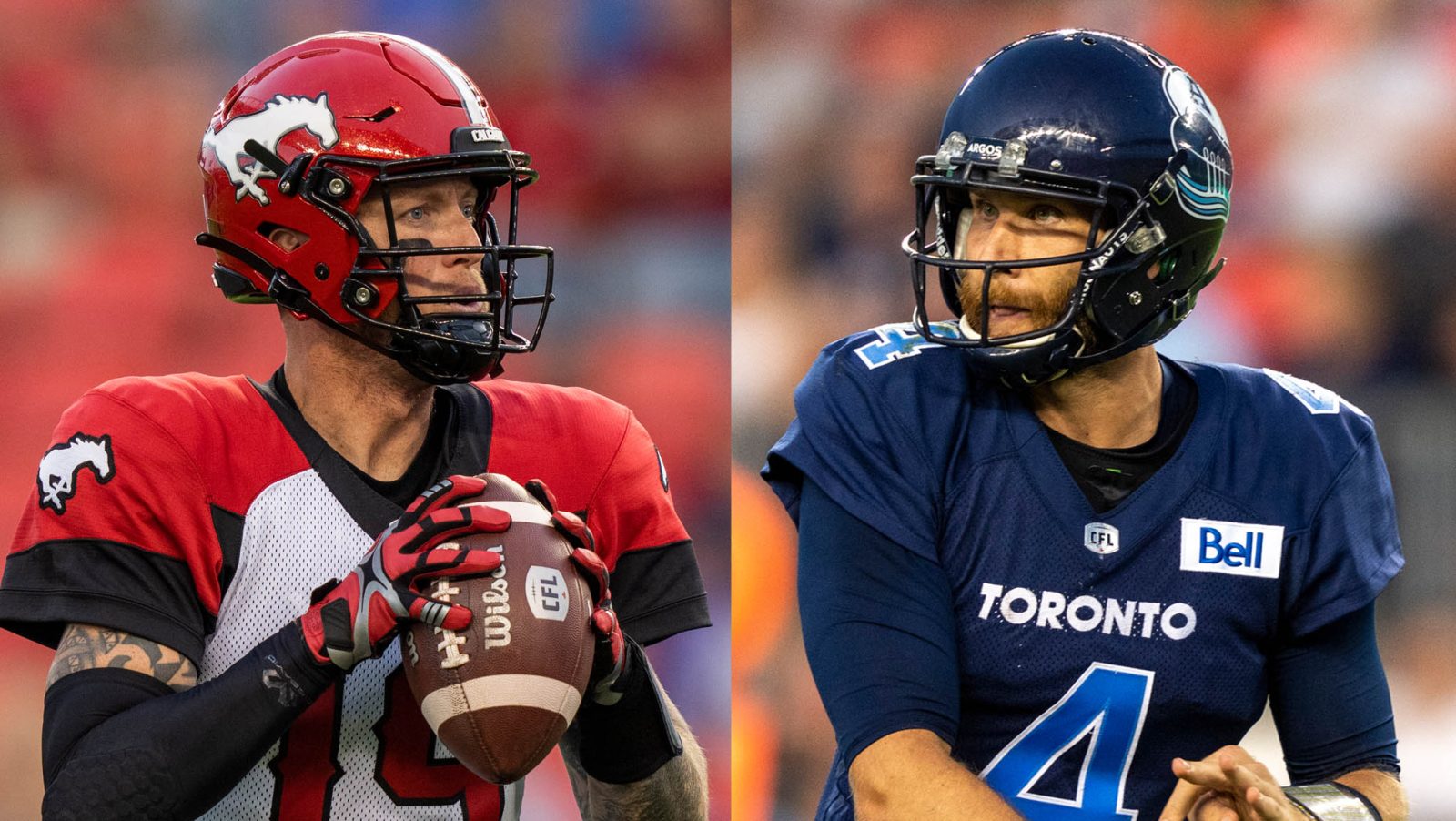 Here we are, less than a month away from CFL Free Agency opening on Valentine’s Day and months past Bo Levi Mitchell’s rights being acquired by the Hamilton Tiger-Cats.

The Grey Cup week move was clearly a swing for the fences, a show of prioritizing the veteran quarterback as a potential cure to Hamilton’s disappointing 2022 season which concluded in an Eastern Semi-Final loss at Montreal. During Grey Cup week, Mitchell posed with Black and Gold No. 19 jerseys, crossed paths with Ticats brass for initial conversations and powered through the teasing of fellow TSN panel members as he broke down the specifics of Toronto’s championship victory over Winnipeg.

The Ticats have been unusually quiet in free agency so far. One would have to assume they are either plotting an all-out assault come February, or more likely they are waiting to get final word from Mitchell on whether he’ll run out of the Tim Horton’s Field tunnel this June or seek employment elsewhere.

With all of this as background, it’s easy to see Mitchell as the key that opens all other doors in free agency both for Hamilton and across the CFL. There is an argument to be made, though, that another quarterback’s off-season decision could create even larger ripples through the CFL landscape.

McBeth’s future has been a curiously quiet topic since he exited Mosaic Stadium in a Double Blue sideline jacket, his injured throwing hand thumb wrapped tightly. He attempted to re-enter the Grey Cup game that night, only to watch backup Chad Kelly create late game magic to secure the victory.

It was rumoured leading into the game that Bethel-Thompson could opt to make the 2022 season his last in the CFL. Could he really ride off into the sunset after leading the CFL in passing yards and starting for a Grey Cup champion?

Bethel-Thompson’s family values and deep thought process will always guide him more than playing time or contract status. But with Kelly viewed as ‘the next big thing’ by many around the CFL who like to make these sort of projections, the real off-season drama at quarterback might be in Toronto, not Hamilton.

If Mitchell doesn’t sign with Hamilton it’s a failed experiment, a move which might have cost the team free agents from their own club and others who might have want to join for a home host Grey Cup charge. To this point Mitchell has been a Ticat in terms of contract only. Awkward as it might be, Dane Evans is still very much capable of bouncing back to lead the team.

If Bethel-Thompson decides to move forward as a father and leader in life — a role I have no doubt he’ll thrive in whenever his playing days are done — the Argos’ ship will quickly be forced to test a new rudder in real time while attempting to acquire some new anchors, propellers and any other meaningful parts you could see playing a role in their 2023 campaign. 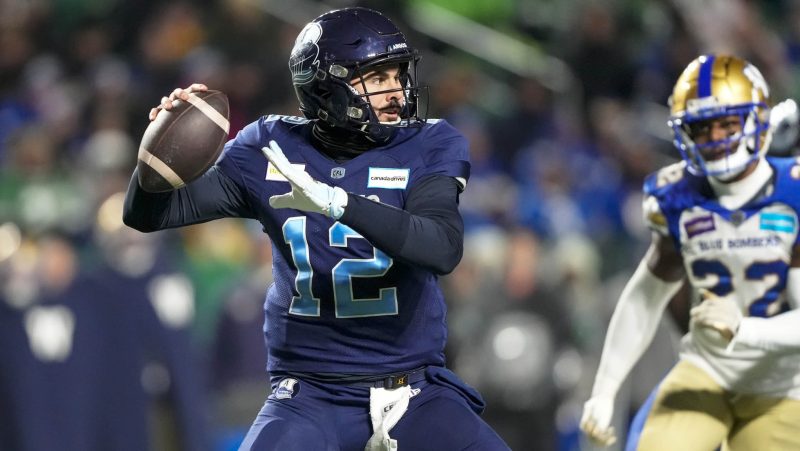 If McLeod Bethel-Thompson retires ahead of the 2023 season, will the starting QB job fall to Chad Kelly? (Kevin Sousa/CFL.ca)

Kelly has certainly shown flashes of brilliance and his bravado-fuelled playing style will clearly create highlight worthy moments. However, the CFL season and quarterback play at large is much more about consistency in mind and delivery than brash one-off moments of thrill riding.

Despite the constant doubting, attempts to replace him or suggestions — even in championship glory — that Bethel-Thompson didn’t contribute enough or wasn’t a catalyst in a championship season, MBT gave the Argos exactly what they needed in 2022.

With him potentially gone, I would have serious doubts about Toronto’s ability to weather adversity without his stable and respected leadership voice speaking up to end each practice and pregame huddle.

Of course, this is not a zero sum game where only one or the other can sign with their respective teams. Where the potential outcomes get most interesting is if both Mitchell and Bethel-Thompson sign and we get to watch the defending Grey Cup champion go up against the two time Stamps champ. The East Division’s current longest tenured starting quarterback against the Eastern newcomer, who happened to also be the East’s regular season kryptonite for much of the last decade.

Anything and everything remains possible mere weeks away from the mayhem as both men weigh their options. so as I get asked often through these winter months, what’s your best guess?