Vernon Adams Jr. ready to lead the pride into 2023 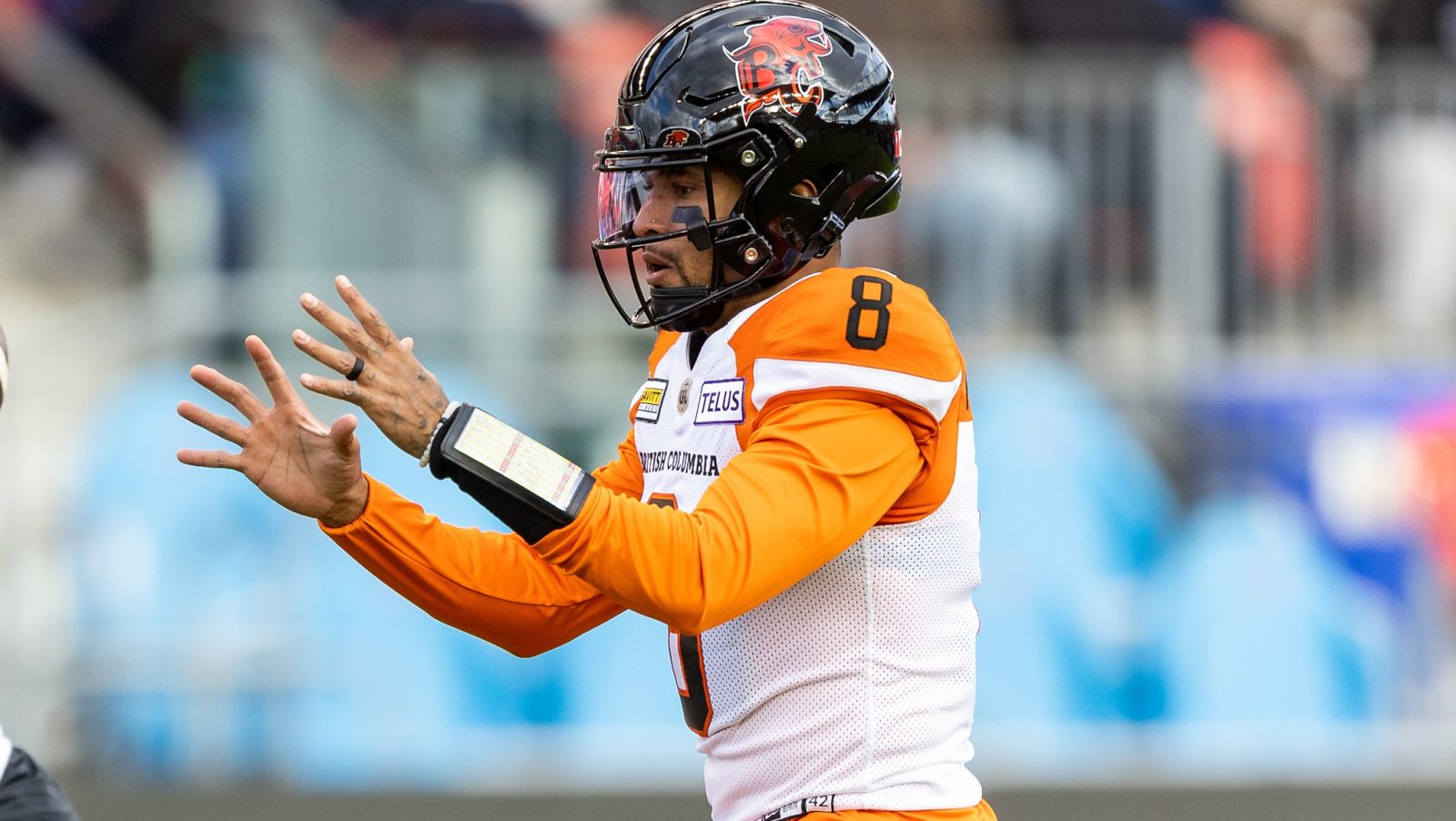 Vernon Adams Jr. ready to lead the pride into 2023

VANCOUVER — With Nathan Rourke officially leaving Vancouver to pursue an NFL opportunity with the Jacksonville Jaguars, there will be a new starting quarterback for the BC Lions in 2023.

At the moment that spot belongs to Vernon Adams Jr. BC head coach Rick Campbell stated in a team release last week that the Lions are excited to move forward with Adams as the team’s quarterback.

Adams expressed his excitement, but not before taking the time to congratulate and show an equal amount of excitement for his NFL-bound teammate.

“I’m super happy for (Rourke), man. He deserves it all, everything that’s coming to him,” said Adams on an episode of BCLions.com’s First and Now podcast. “The way he was playing last year as a Canadian quarterback, it’s just amazing.

Adams also acknowledged that the team expressing their confidence in him is not a guarantee that starting job is his. He knows that he’ll have to prove himself in camp.

“I’m not saying I just got the job like that,” said Adams. “There’s going to be a competition in camp and stuff and I’m excited for it.”

BC acquired the quarterback in a trade with the Montreal Alouettes in the wake of the foot injury sustained by Rourke and Adams helped guide the Lions to their first post-season appearance since 2018. In eight games with the Lions during 2022, Adams threw for 1,504 yards and six touchdowns, adding four wins in his six starts.

When asked about the organization placing their trust in him, Adams said that it has a positive impact on his confidence, but only makes him want to work harder for his teammates and coaches.

“The confidence that I’m dealing with right now is shooting,” said Adams. “It’s on the rise right now, man. You never want to peak too early and get overconfident, but I’ve never felt this love from an organization in the last couple of years.

“Feeling that love from everybody, it’s really motivated me even more to continue to step it up a notch in my off-season workouts, my film study and just everything coming with it.”

In his starting stretch with the Lions, Adams showed flashes brilliance and confident decision making, but admits that he wasn’t playing to his potential due to the challenges of having to learn a new playbook on the fly.

With his experiences from last season compounded by a full training camp with the team, Adams feels confident that he will reach full stride entering 2023. 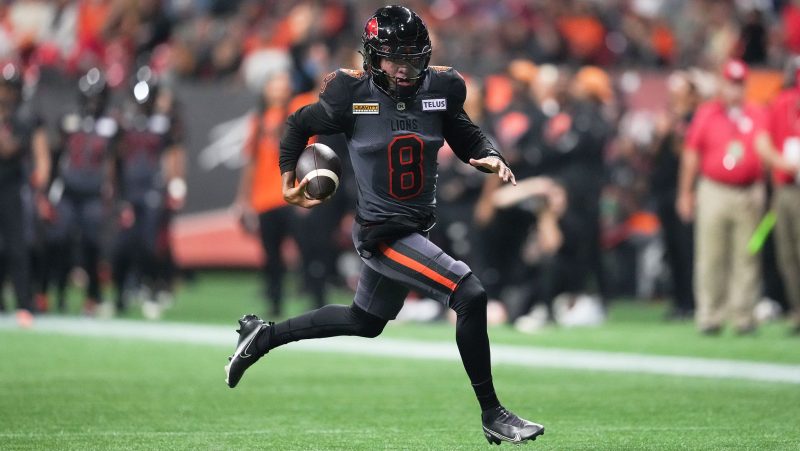 In his last full season as a starting quarterback Adams set career highs in passing yards (3,942) and touchdowns (24) with the Montreal Alouettes in 2019 (The Canadian Press).

“This past year with (BC) at the end of the season I couldn’t play free because I was still learning an offence as I was playing,” explained Adams. “But now I’ll be able to learn from day one and it’ll be a much slower game for me, we’re going to have fun, exciting football.”

With promises of exciting football from Adams, the Lions offence surely won’t disappoint. BC boasted one of the most dangerous downfield attacks of the 2022 season and finished as the season as the top receiving offence in the league. The Lions offence saw the likes of Dominique Rhymes, Keon Hatcher and Lucky Whitehead each surpass 1,000 receiving yards on the year.

The quarterback acknowledged the talent within the BC locker room, but said that what makes their team special is the culture that has been cultivated.

“This is the funniest locker room I’ve ever been apart of,” said Adams. “When the fans see guys laughing all the time and joking around together and having fun touchdown celebrations. All of that is real and that’s hard to find. When you have a group so tight, that’s why we made it so far.”

The Lions finished the year with a record of 12-6, their best record since 2016, while also hosting their first playoff game since 2016. After beating the Calgary Stampeders in the Western Semi-Final, the Lions season ultimately came to an end with a loss to the Winnipeg Blue Bombers in the Western Final.

Not only is a return to the Western Final on the mind of the Lions starting quarterback, but Adams says he has his sights on hoisting a Grey Cup in the Orange and Black.

“For me personally, that’s what my mind is on,” said Adams. “I’d tell myself it’s Grey Cup or bust, because that’s what I’m shooting for. That’s what we’re shooting for, we play this game to become champions.

“Obviously it’s one week at a time, injuries happen, things happen but as long as we stay together and we keep that goal in mind in the long run, it can be done.”

When asked why he believed Lions fans should be excited for No.8 to take over under centre in 2023, Adams was brief, but sent a clear message.