Wesley Sutton sticks with Als through 2024 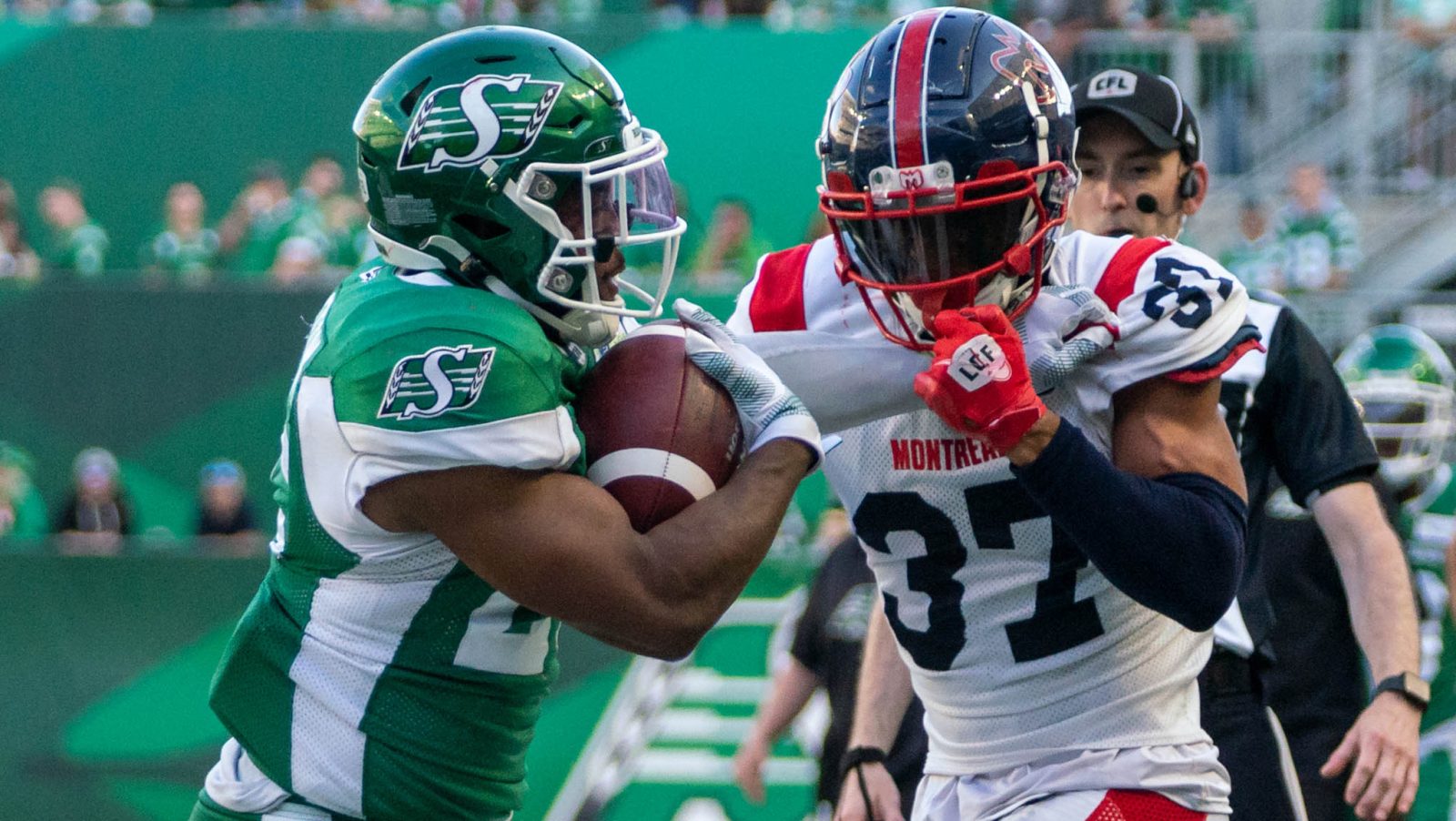 Wesley Sutton sticks with Als through 2024

MONTREAL — Wesley Sutton has found a football home in Montreal. The Alouettes have extended the East Division All-Star defensive back through the 2024 season.

Sutton (five-foot-11, 194 pounds) led the Alouettes with 79 defensive tackles last season, which was seventh best in the CFL. The 26-year-old also registered four sacks on top of forcing two fumbles and intercepting a pass, while knocking down nine. One of his forced fumbles happened at the end of the Alouettes’ Sept. 23 game against the Hamilton Tiger-Cats and crushed all of their hopes, as the Als took home a 23-16 win at Molson Stadium. 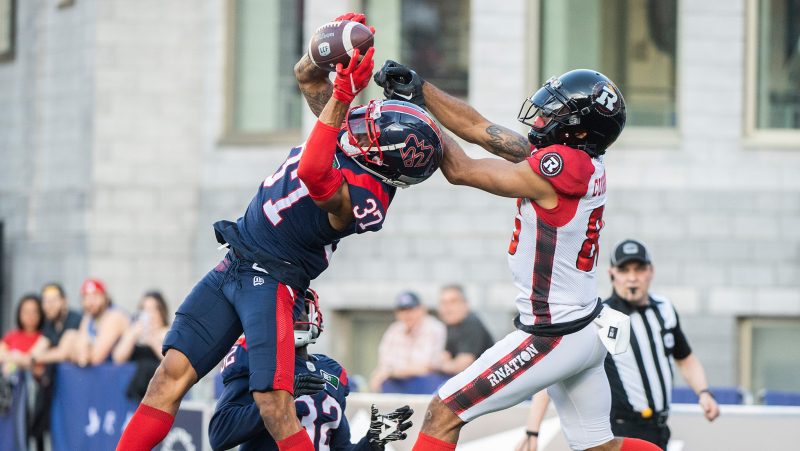 Sutton led the Als with 79 tackles in 2022, earning East Division All-Star honours along the way (The Canadian Press)

The former Northern Arizona University Lumberjack was named a player of the week following a 20-17 win over the Blue Bombers in Winnipeg on Aug. 11. In the Als’ overtime win he had a five defensive tackle, two sack, one forced fumble and one knock down outing. Sutton also amassed nine defensive tackles in the team’s two playoff games.

“We are happy to know we will be able to depend on Wesley for two more seasons, as he had an excellent 2022 campaign and keeps progressing,” said Alouettes general manager Danny Maciocia. “Opposing offences must constantly be weary of him when they take the field.”

The Alouettes have also signed American receiver Trevon Bradford, who amassed 1,904 yards on 151 receptions in 52 games with the Oregon State University Beavers.