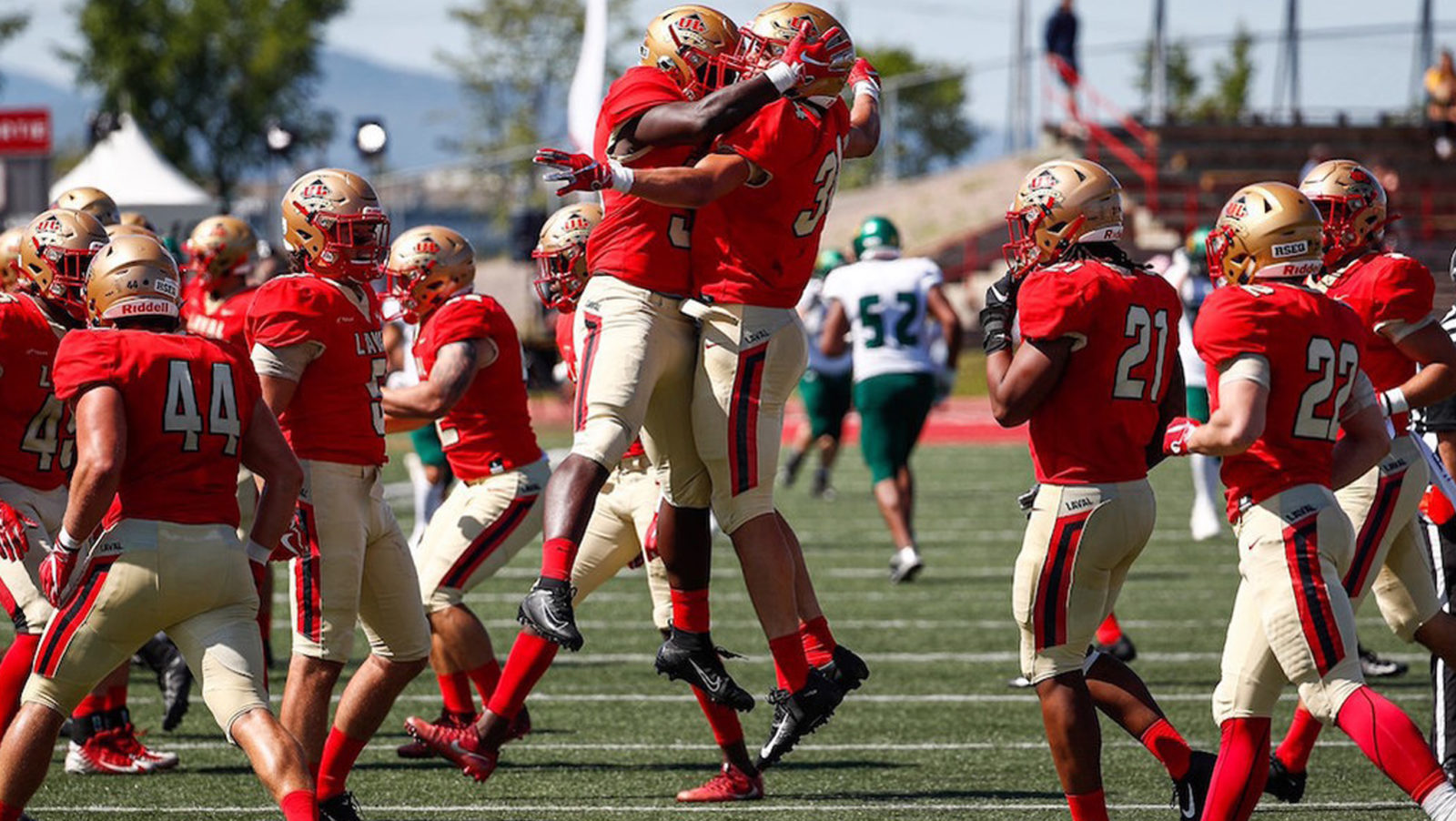 The temperatures are dropping, the leaves are starting to think about turning, but there are no Canadian footballs being punted, passed, kicked or rushed anywhere across this big, beautiful country for the first time in.. let’s be honest, any of our lives.

None of this resonated with me through the summer months. Despite missing the CFL’s hot Friday nights with jam-packed stadiums it wasn’t until the last two weeks that the void became real.

A large part of that emptiness can be credited to U SPORTS football deciding early on that playing football this fall was not the prudent decision, and I’ve wondered over the last few weeks while missing OUA Saturday’s and Yates Cup hype starting to build just how university coaches and players across Canada are coping.

“There were several stages to it. The start of May I questioned if we’d have a season and then thankfully the OUA made the decision on June 8th. We knew it was coming but it was a shock when it finally got confirmation.” said Laurier Head Coach Micheal Faulds when we connected via the new norm of zoom on Wednesday. 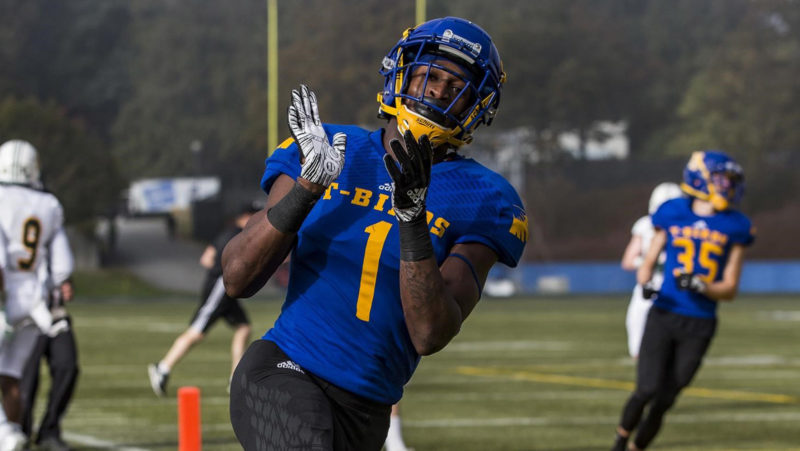 “I usually count the summer as over on the August Civic holiday, that’s usually the last weekend my family will do a trip or something big together and everyone knows that’s daddy’s last weekend at home. This year it was weird because that anxious stressful feeling of training camp being a week away didn’t exist.”

Coaches and players are creatures of habit. Football is a sport based in regimented details which – we are taught – will reveal their worth come crunch time on Saturday.

Monday – Set a plan for next six days.
Tuesday – Playbook installation and toughest practice of the week.
Wednesday – Final padded practice and conditioning.
Thursday – Iron out the final gameplay details in shorts.
Friday – The nervous excitement of walk through.
Saturday – Make it all count at 1:00 p.m.
Sunday – Ice up, watch the film and prepare for it all again.

It’s this seemingly monotonous structure that all involved – even media, it must be said – are missing this unprecedentedly cursed calendar year. The rhythm of the season is as comforting to football lifers as a warm blanket on that first cool fall Saturday, despite the emotional ups and downs that come with the dedication involved.

“This past Saturday waking up and sitting on the front porch smelling the air felt like a game day I’ve been used to for the last thirty years and there was no game so there have been several moments over the last few months where I’ve really realized how much I miss it all.” Faulds grinned through the pain from his family home on what should have been a day filled with practice plan building and opponent scouting.

Despite all that, you can take the games from the coach, but not the game day mentality.

If you didn’t already know, football coaches can be a bit obsessive. Hear a story of another profession falling asleep on the carpet of their office at 3 a.m. and you’d likely ask if they need help, but football coaches? Somehow it’s become socialized as the standard for men driven to lead large groups to excellence.

So just what are these men doing while locked out of their facilities, film rooms and dining halls?

For Faulds it’s a combination of burning off steam and acknowledging his internal programming.

“I’ve definitely taken up running but I think I’m driving my wife nuts. Last Saturday we were out for a drive mid-morning and several times I said, right now it’s 10:30 we’d be arriving to Guelph, at 11:05 I told her we’d be in team stretch. At 1:00 I was thinking about the anthem and kickoff at 1:04. Even though there was no game and I was just living this in my head I still felt the anxiety and butterflies that I do on game day which was a really weird sensation, but it’s weird for everyone.”

Amongst all the challenges, waves of emotion and doubt moving forward to 2021, U SPORTS football coaches have found a common ground on bi-weekly conference calls. Just like the rest of us they are accepting the silver lining of any unintended benefits they stumble upon.

One of those is clearly pushing back from the daily grind and gaining a better sense for the culture they have created in recent years, including how current players and coaches factor into future plans.

As we’ve seen across all corners of society, the pandemic has truly revealed the character and priorities of many, football is no different.

“You definitely figure out whose really serious. My first team meeting this fall semester I stated that all of us are living under the same circumstances. There are 3,000 university football players in this country going through the same experience. 1,000 will improve, another 1,000 will experience a natural backwards progression despite their best efforts but still be good players and the final 1,000 will use it as an excuse to regress. Very quickly coaches are going to figure out who is super invested and who wants to be part of the 2021 football team.”

While you might disagree on the analytics, there is no doubt Faulds understands the effect an entire season off will have on his team, conference and sport.

“I’ve also realized how much that 17-24 year old cohort relies on the words you say in front of them on a daily basis. We don’t have the benefit of standing up in front of them in team meetings and after a practice to relay messaging so we’re relying on old school methods of email and I’m a firm believer that as we’ve gained more forms of communicating via social media our communication has actually gotten worse. It’s a lot trickier than it used to be and a point of emphasis for us is we’re only as good as our communication..

..you’re definitely learning a heck of a lot more about your team in these uncertain times.”

Nobody wanted to see a fall without Canadian football, but for many across the country it’s become a chance to evaluate, reset and be better than ever come kickoff.