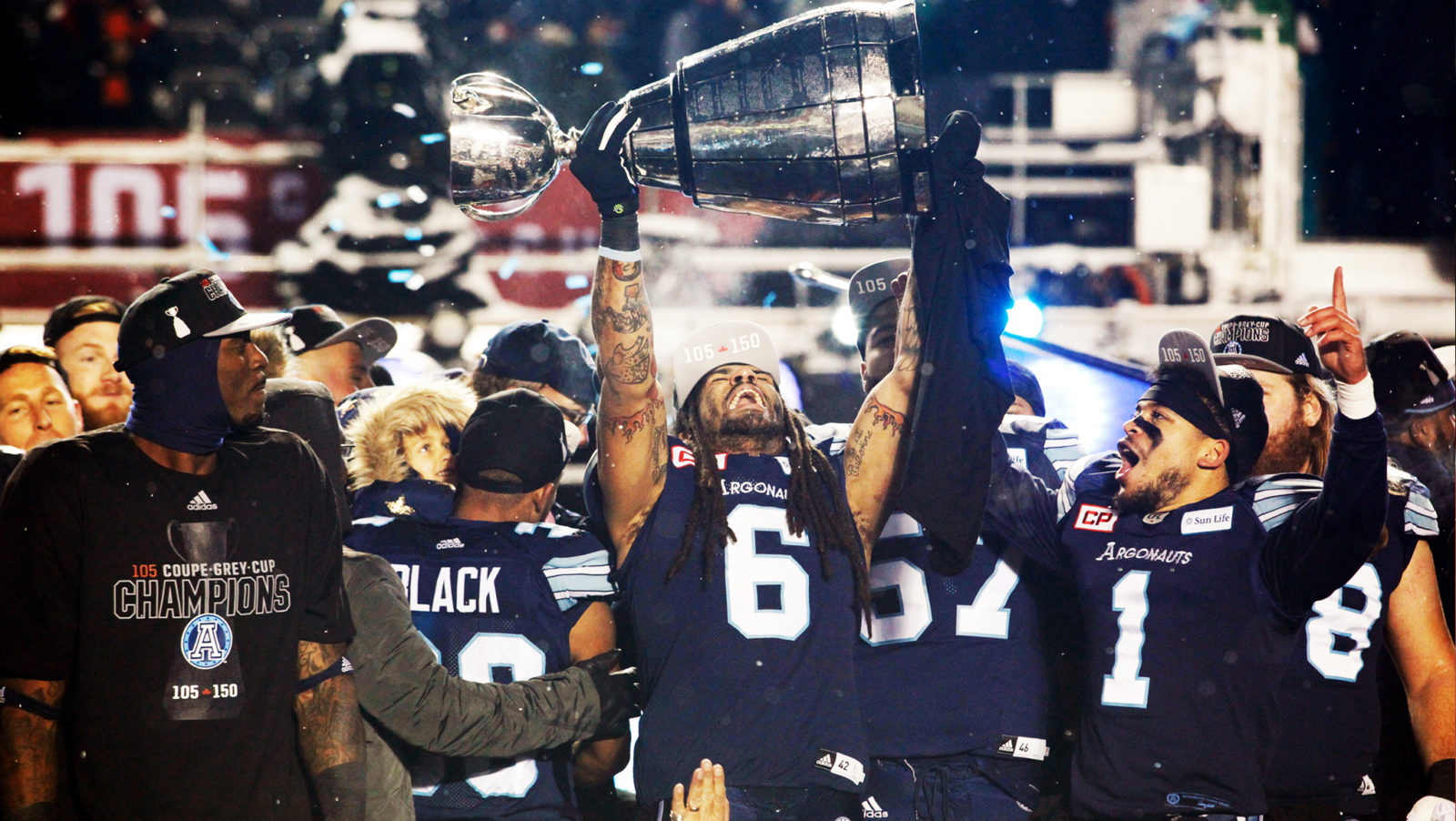 Throwing it Back: TSN to air slate of classic CFL games

It may not be the Friday Night Football you are used to but TSN is creating programming where fans can relive some of the best moments of the decade in a new weekly series entitled CFL Encore Fridays.

The slate of games kicks off on April 3rd with the doubleheader of Grey Cups. Games will continue to be aired through to the end of May, with several championship showdowns and record-breaking performances being featured. 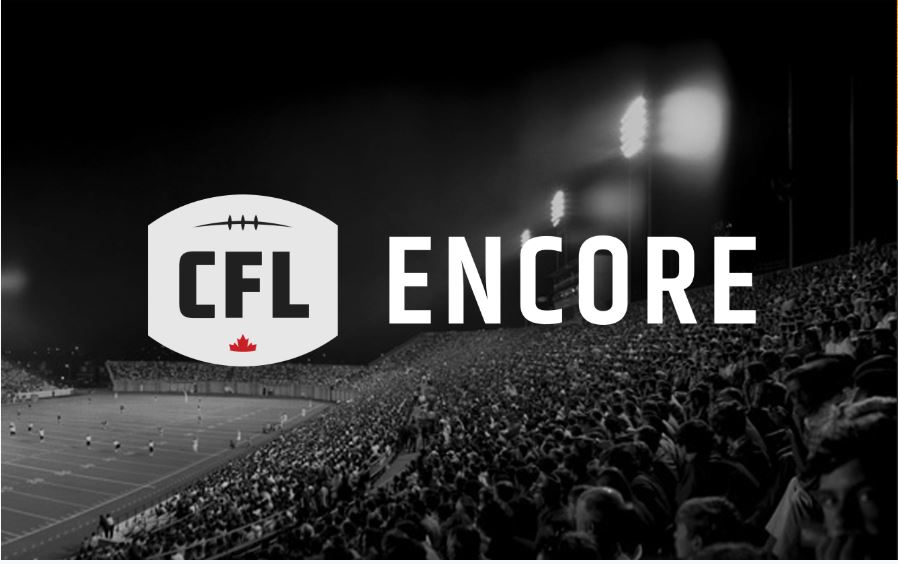 Here is the rundown of what to look forward to in the coming future: