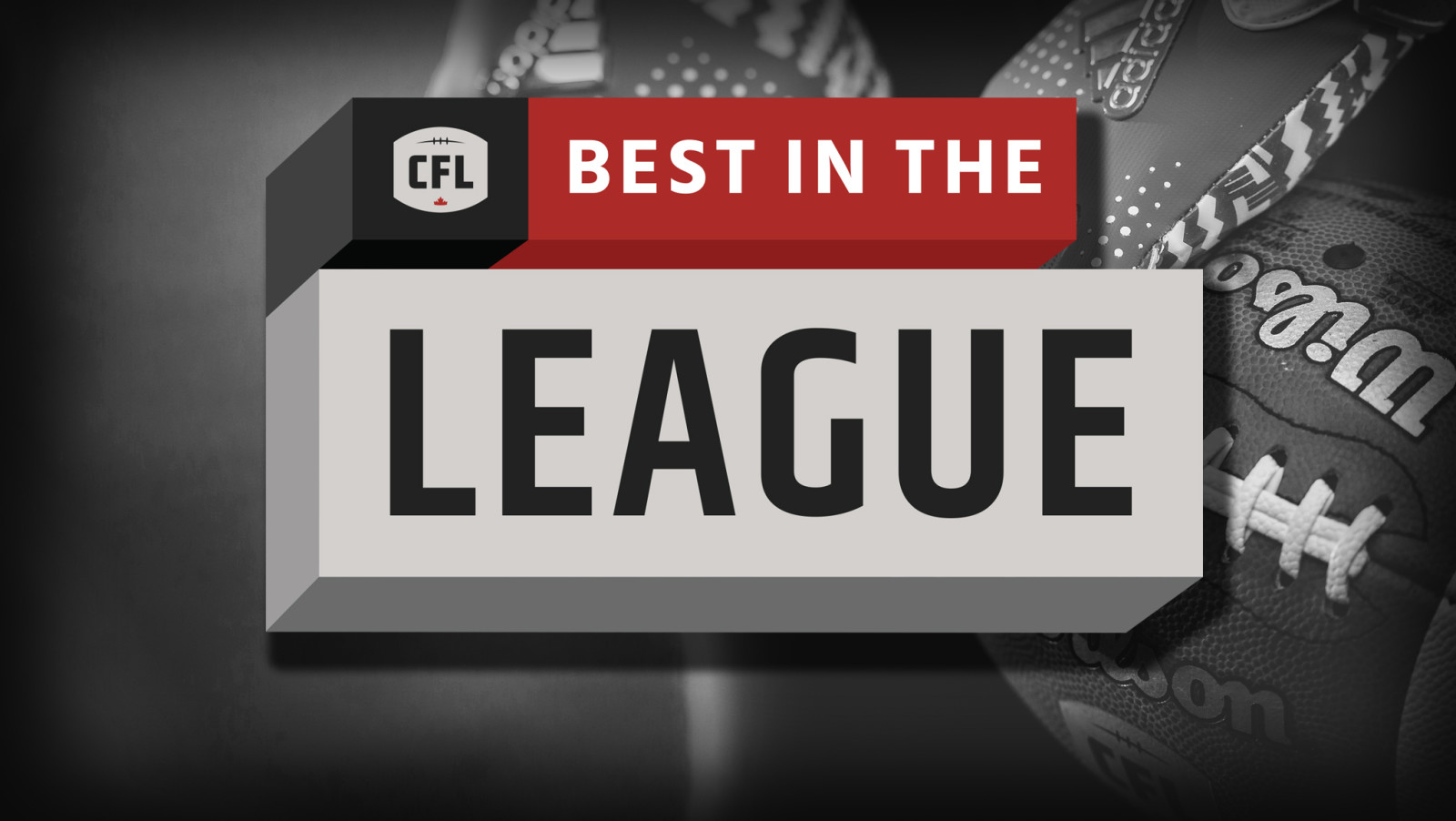 | SEASON 4 OF BEST IN THE LEAGUE RETURNS WITH 12 EPISODES |

CFL.ca Digital’s content series ‘Best in the League’  has returned for a fourth season.

The longest-running series on CFL Digital’s stable of original programming, Best in The League is a 12-episode series that polls the CFL’s brightest stars on a number of categories including best quarterback, most underrated player, best trash talker and many more.

Do you agree with the players’ selection? Who do you think is the best quarterback? Have your say below or let us know on Twitter using #CFLBest.

Mark your calendars as CFL.ca rolls out its 12-episode Best in the League series: