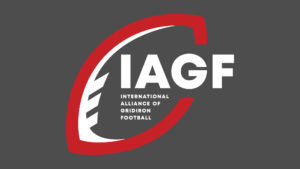 The International Alliance of Gridiron Football was formed at a historic ceremony ahead of the 107th Grey Cup presented by Shaw in Calgary, Alta.

“We are each stronger when we all work and build and dream together,” said Randy Ambrosie, Canadian Football League (CFL) Commissioner and the new organization’s catalyst. “Our intention is not to replace or infringe upon any existing governing body, as we deeply respect the work already being done on the game’s behalf. Our mission is to create a new forum where we can develop new ways to grow our game to our mutual benefit.”

The inauguration document outlines the Alliance’s mandate to:

12 countries signed the inauguration document as part of the celebration in Calgary, and two additional countries have signed on in the subsequent months.

“Following a productive day of information sharing and discussion here in Vienna, we have reached an agreement to work together to grow the game in both of our countries. We share a passion for creating opportunities for Austrian players to play at the highest levels and for Canadian players to take advantage of the fantastic opportunity that is football in Austria. With football season in Austria set to start on March 16, the top players from that country will not be able to participate this spring in the CFL’s National Combine for top Canadian prospects and players from around the gridiron football world. But we look forward to future years and all that we can achieve together.” 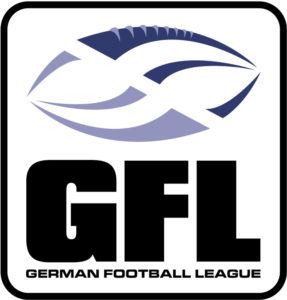 The German Football League features 32 teams playing in two separate divisions or tiers, with the top 16 competing for a berth in its championship, the German Bowl.

It sits atop a rapidly growing national system of gridiron football that boasts 450 club teams and 65,000 members, often described as the deepest and most advanced in Europe.

“Our goal is to promote the sport and help players live their football dreams.” 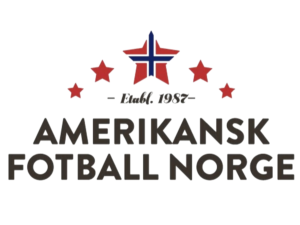 “There are opportunities to grow the game across the board,” 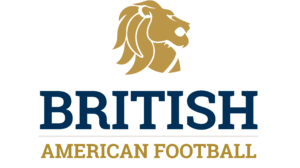 The British American Football Association (BAFA), the national governing body for the sport in Great Britain, is entering into a partnership with the CFL.

BAFA becomes the tenth leading federation or league from various gridiron football playing countries to join the movement spearheaded by the CFL and its Commissioner, Randy Ambrosie.

“This new relationship will help introduce Canadian Football to a wider audience in the U.K. and allow us to develop all aspects of the British game – not just on the field, but from a business perspective, too. There is so much we can learn through sharing knowledge and ideas, and we’re also hugely excited to have new opportunities for our coaches to develop and our players to grow and achieve their full potential. BAFA is delighted to be working in partnership with the CFL to grow the sport we all love.” 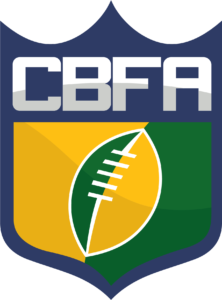 In Brazil, more than 18,000 registered players compete in regional leagues. The first and second divisions organized by the CBFA have 30 teams each. The organization boasts more than 400 men’s and women’s teams competing in tackle, flag and beach football.

The CBFA also manages the men’s and women’s national teams.

“We are thrilled to build this relationship with the CFL. We look forward to exploring opportunities for our players in Canada and to welcoming Canadians to experience Brazilian football.” 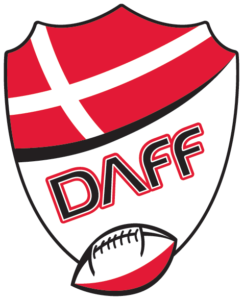 “There is so much we can do together and learn from one another.” 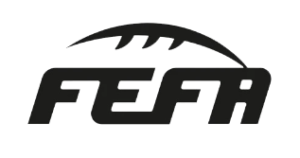 The FEFA oversees the competitions of nearly 70 total amateur teams, including 10 in the first division. Thirty clubs take part in the national and regional leagues, while 15 teams play at the mixed Under-17 level.

The FEFA also organizes flag football championships across a wide range of age levels, from mixed Under-11 competitions to separate men’s and women’s senior leagues.

“We are so pleased to be working with the CFL and the IAGF. The chance to learn and grow with one of the largest football leagues in the world is so important as we continue to introduce the game to more youth and communities in Spain. 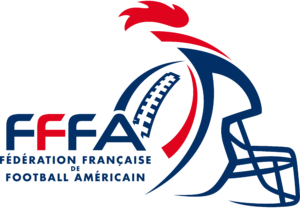 There are more than 100 young players from France already playing football in Quebec in CEGEP, the province’s pre-university and technical college system. Several more are playing for Quebec universities in U SPORTS.

“Making this bridge stronger and bigger is important to growing the game in both places,” 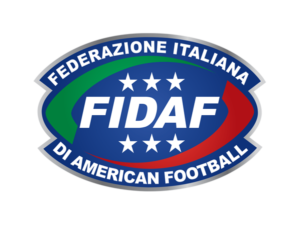 “We welcome this opportunity to share opportunities and expertise with our friends in football from Canada, home to one of the world’s oldest and strongest football traditions.” There is so much we can do together for our athletes, our fans and our game.

There are currently 442 teams throughout Japan registered with the country’s national association, including 206 college teams and 111 high schools.

The top tier in the country is the X-League, which has 53 teams. All of the players are amateurs and belong to either club teams, which are supported by sponsors, or company teams, which are owned and operated by a business and feature employees of that business as players.

“We are proud to join our friends in the CFL in a partnership designed to strengthen our game here in Japan, Canada and, ultimately, around the world.” 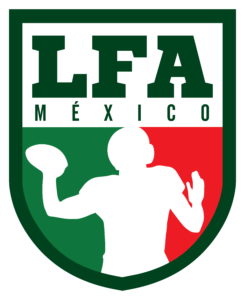 The Canadian Football League (CFL) and Mexico’s Liga de Futbol Americano Profesional (LFA) have signed a letter of intent that will see them work together on several projects including possible CFL games in Mexico, it was announced today.

“As a young and growing league, the LFA looks forward to working with the CFL to grow football in both Mexico and Canada.” 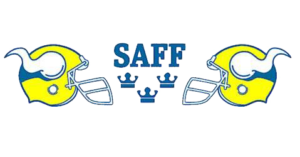