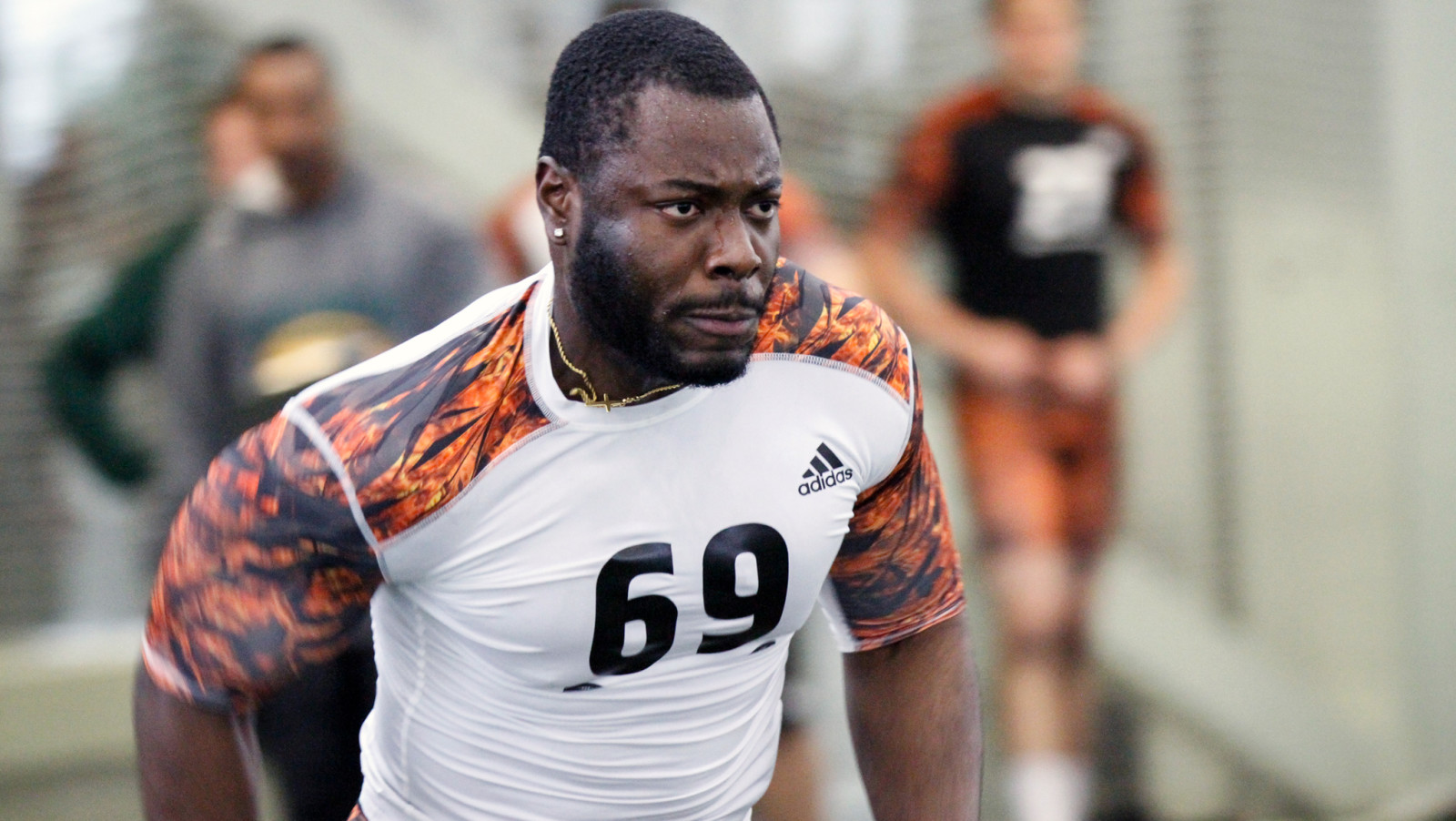 EDMONTON — The final results are in at the Edmonton Regional Combine, as the first day of testing is in the books.

Monday marks the official beginning of one of the busiest weeks on the CFL off-season calendar, with 165 of the country’s top amateur football players competing in four different combines.

Players will compete in three regional combines in Edmonton, Montreal and Toronto, with the top testers earning an invite to Toronto to take part in the annual National Combine from March 11-13 – all with the goal of turning heads before the 2016 CFL Draft in May.

Click here for a recap of the day’s events, including a breakdown of the top five testers in each category.