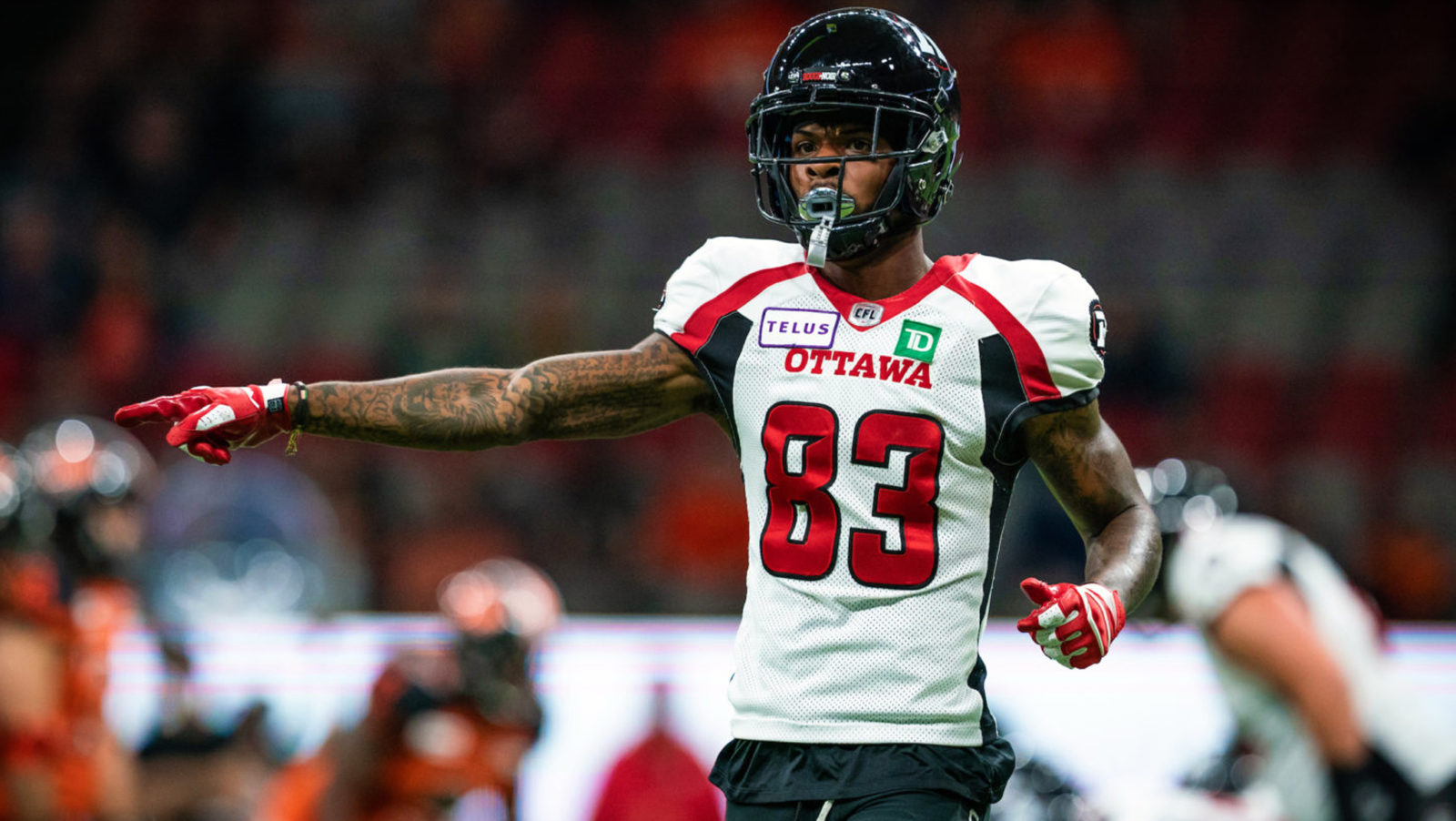 TORONTO — The Stampeders make the trip east to face Toronto for Friday Night Football with kickoff at 7 p.m. ET. The game will wrap up the season series, following Calgary’s Week 6, 26-16 win at home. The visitors are looking to push their winning streak to a season-high four games after last week’s slim 19-18 victory against Hamilton. Calgary owns a 3-3 record against the East Division this season and is 3-2 away from McMahon Stadium. The Argonauts are coming off an impressive 46-17 win in the nation’s capital. The contest will mark the first of three inter-division matchups for Toronto with Saskatchewan in town next week before a visit to Vancouver.

The second half of Friday evening’s doubleheader will see the Tiger-Cats in Edmonton. The hosts are coming off a bye week and will be looking to return to the win column after three consecutive setbacks. The Eskimos are 4-2 at The Brick Field at Commonwealth Stadium this season, but Hamilton has found success outside of its division and owns a 5-2 mark against the West. The Tiger-Cats’ Week 14 loss in Calgary halted a four-game winning streak. The Eskimos will induct Ricky Ray into their Wall of Honour and the first 20,000 fans will receive a commemorative flag. Kickoff is slated for 9:30 p.m. ET.

Saturday’s back-to-back set will begin with Winnipeg visiting La belle province at 4 p.m. ET. The Alouettes will be looking to rebound from a narrow 27-25 loss in Saskatchewan. The two sides have yet to face one another in the 2019 campaign and Montreal is 3-2 at home. The Blue Bombers top the West Division and are coming in well-rested after sitting out Week 14 action. Winnipeg holds a losing record (1-2) on the road against the East Division, with its lone victory coming in Week 4 against the REDBLACKS.

Week 15 concludes with Ottawa welcoming the Lions to TD Place for the backend of a home-and-home series. BC took the opener last week with a decisive 29-5 victory. The visitor’s two wins on the season have come at the expense of East Division foes, including a Week 4 win in Toronto. The reeling REDBLACKS will attempt to snap a string of five straight losses, but Ottawa has not claimed a victory at home since Week 2. At halftime, Ottawa will pay tribute to Kaye Vaughan’s accomplishments by adding him to the Wall of Honour at TD Place Stadium. Kickoff is set for 7 p.m. ET.

TSN’s Live Mic game will be Winnipeg at Montreal.
ESPN+ will be home to all four games this week.

AT THIS POINT LAST YEAR