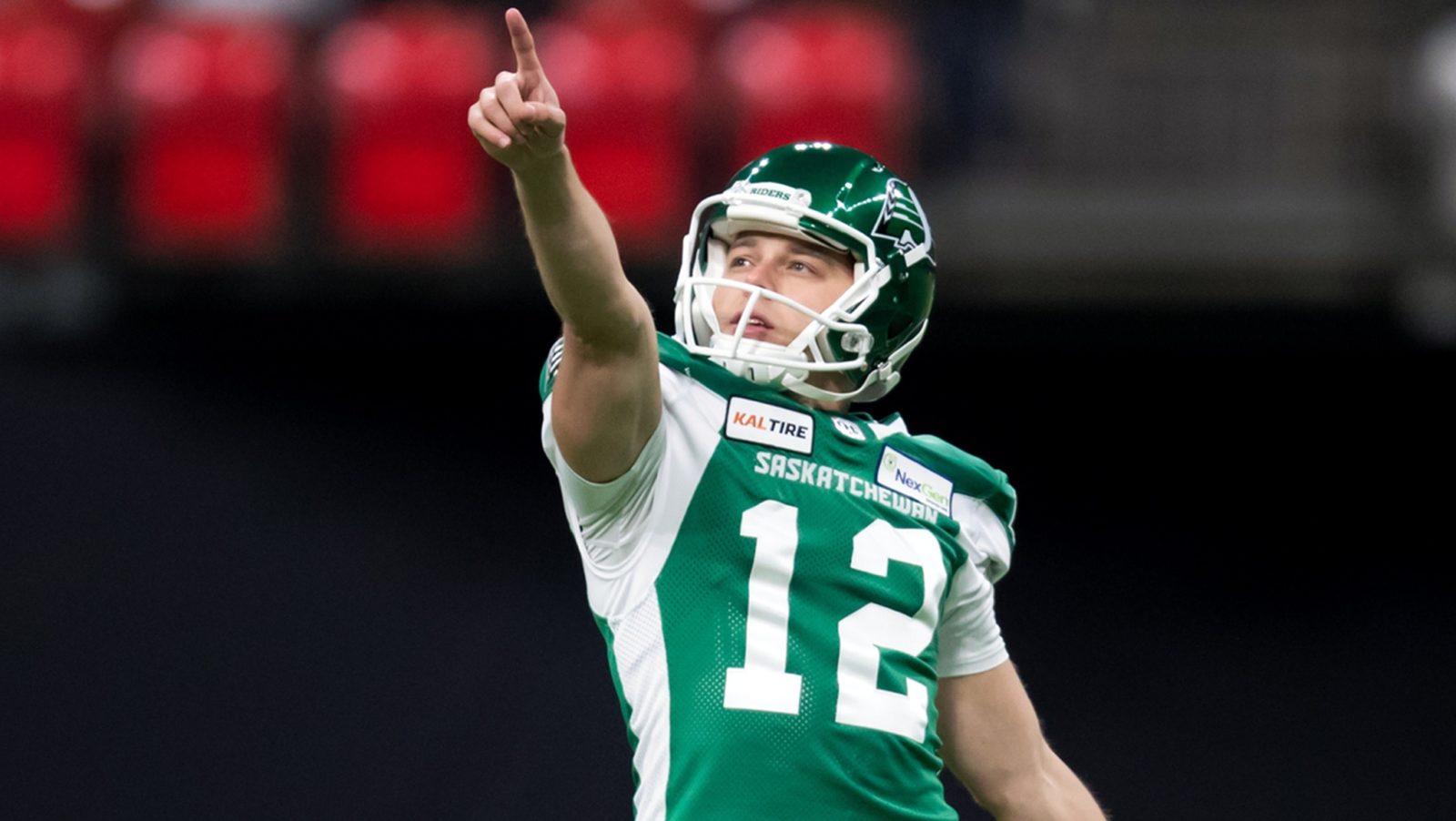 As the postseason gets closer with every passing week, there are three different teams that are tied for the hardest remaining schedule in the league. Those squads are the BC Lions, Edmonton Eskimos, and Winnipeg Blue Bombers, whose remaining opponents have all won over two-thirds of their games this year.

After that, it’s the Toronto Argonauts, Montreal Alouettes, and Saskatchewan Roughriders, who’s remaining opponents sit at .500 on the year.

The Ottawa REDBLACKS and Hamilton Tiger-Cats are now tied for the easiest remaining schedule in the league. Each team takes on Montreal and Toronto to finish off their respective 2019 campaigns.

Here is how the remaining schedules break down with two weeks left in the regular season: