Harris: ‘I’m just gutted that I couldn’t get it done for them’ 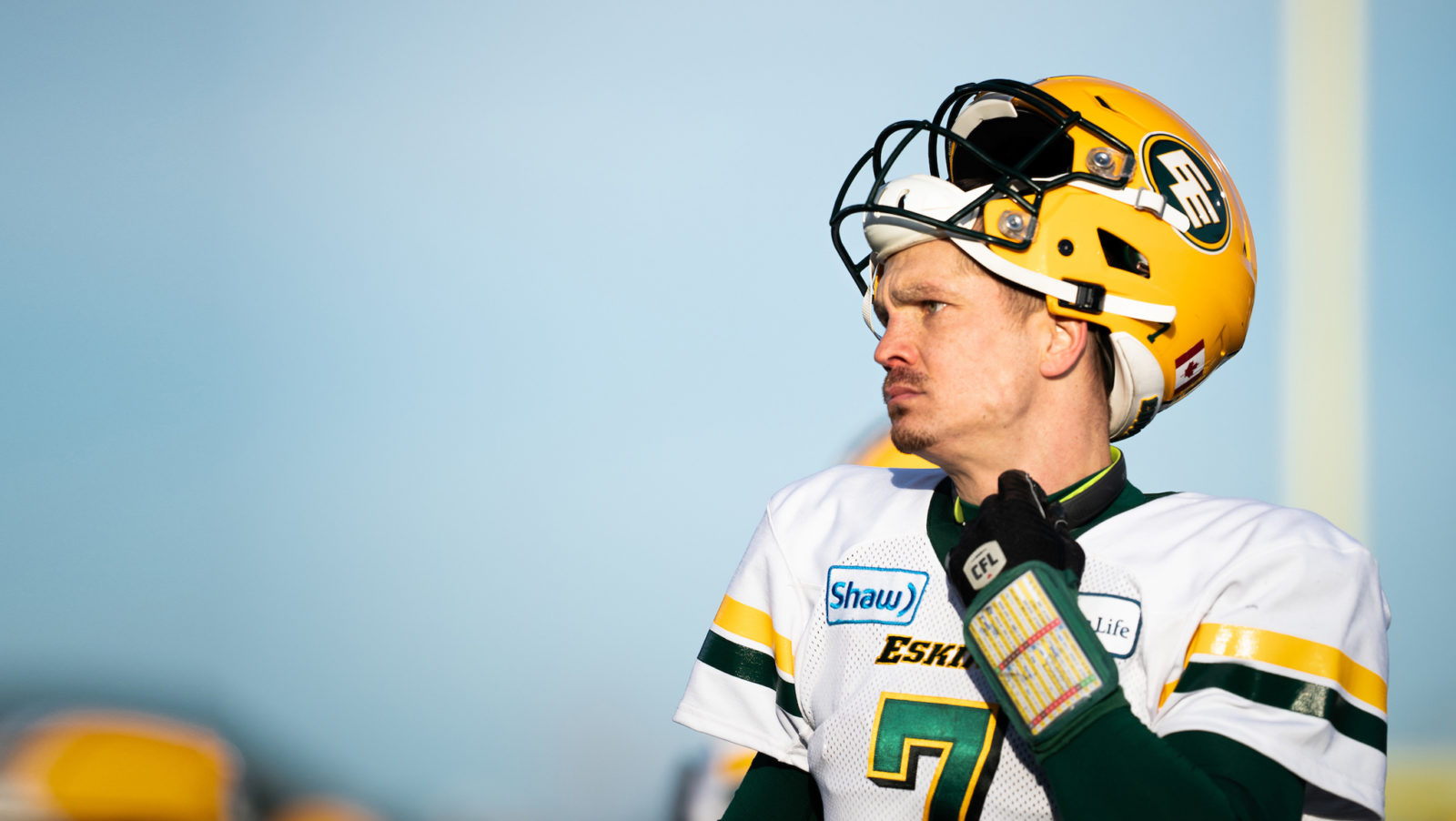 Harris: ‘I’m just gutted that I couldn’t get it done for them’

HAMILTON — Three words: Why not us? It was a mantra that carried a mindset and aspirations of the Edmonton Eskimos as they went down a road that no other team had successfully maneuvered before.

After beating the Montreal Alouettes in the Eastern Semi-Final a week ago, the Esks had the opportunity to punch their ticket to the 107th Grey Cup presented by Shaw and be the first crossover team to do so in the process.

However, luck wasn’t on their side in the Eastern Final, as the Ticats came out victorious in front of their home crowd with a 36-16 effort.

After the game, quarterback Trevor Harris reflected on the season and how he thought the team did throughout 2019.

“When the season ends up winding down, it’s about the relationships you make and the impact you can make in the community or on each other. But make no mistake about it, we fell short of our goal,” Harris said. “We came out of the gate and played well to start the season and hit a wall and didn’t play too well. But I really feel like we were playing championship-level football down the stretch.

“Today was just one of those days where we played a great team — I firmly believe we have a great team too — and they were just better than us and they won.”

This Eskimos squad came into the postseason in a crossover position while finishing the year at 8-10. However, this squad didn’t have the feeling of a team that truly deserved to finish with that record.

In the first portion of the season, Harris was arguably the runaway candidate for the league’s Most Outstanding Player honour, throwing for 3,697 yards and 14 touchdowns to just four interceptions in the team’s first 11 games.

Edmonton sat at 6-5 after losing a Week 12 Labour Day clash against the Calgary Stampeders. In Week 13, the rematch was set against the Alberta rivals, however, Harris went down with an injury to his throwing arm and was forced to miss the remainder of that game. He was placed on the six-game injured list shortly after. At the time, the 33-year-old said that it was the only injury he had suffered in his career that he couldn’t physically play through.

Logan Kilgore took over under centre and was able to help lead the team to a playoff berth down the stretch and steer the ship until Harris was ready to roll once again.

Heading into the Eastern Final, head coach Jason Maas asked “Why not us,” when referring to his team’s chances to beat the odds and make it to the championship game. They took the first step, walking into Percival-Molson Memorial Stadium and beating the Alouettes. But beating Hamilton would be a different beast.

The Ticats not only boasted a league-best 15-3 record, but they also managed to go undefeated at Tim Hortons Field during the regular season. Still, any team could win on any given day, and that’s exactly how the Eskimos looked at it. 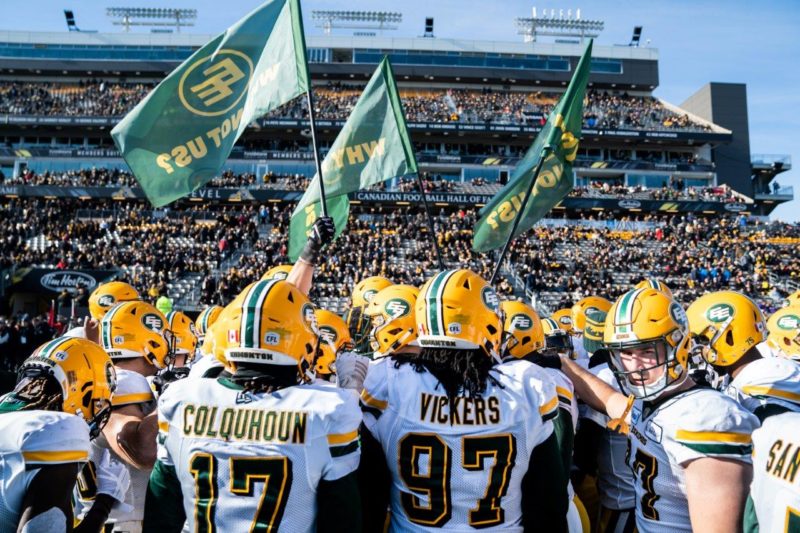 A few costly turnovers early saw the team fall into a hole. They were able to claw back and make the game interesting heading into halftime, however, the Ticats eventually pulled away and punched their tickets to Calgary.

“No excuses. We just got beat by the better team today. They’ve won 16 games now for a reason and they’re tough to beat at home,” Maas said post-game. “Had we played our best and lost, it would feel even worse, but turning over the ball in a game like this, you can’t do that. You’ve got to make the most of your opportunities when they present themselves and we just didn’t do that today.

“Hats off to them, they created (the turnovers), they made the plays necessary to win and they’ve been doing that all year.”

Following the game, Maas declined to discuss his future. However, the team will now go into offseason mode and start to make changes to improve the team in all areas.

As for Harris, he now has an entire offseason to train and come back as strong as ever. He’ll be under contract through next season, so he won’t have to worry about where he’ll be situated. Still, he started to get emotional when thinking about his teammates during the post-game presser.

“When I’m in the locker room, that’s what makes me emotional; knowing that some of those guys I won’t be able to be teammates with again — because some of them will move on to other places and make more money, and good for them,” Harris said. “That’s the stuff that makes me emotional; that I couldn’t get it done for them as their quarterback and I take a lot of pride in my guys having tremendous years when I’m their quarterback.

“I’m just gutted that I couldn’t get it done for them.”

Harris finished the year with 4,027 yards and 16 touchdowns in 13 outings this season. With the arm injury derailing a very promising season, he vowed to be even better next season.

“I wish that wasn’t God’s plan for me, but I grew from it and learned from it and it’s one of the deals where I’m going to do everything in my power to be as injury preventable as possible next year,” he said. “I promise you that next year, you’ll get the best possible version of myself.”