TORONTO — Dalton Schoen, Trevor Harris and Richard Leonard are the Canadian Football League (CFL)’s Top Performers for October of the 2022 season. The selections include all appearances from Weeks 18 to 21.

The three players were chosen by a panel of judges made up of Matt Dunigan and Marshall Ferguson of TSN, and Pierre Vercheval of RDS, who independently send their selections to the CFL league office. 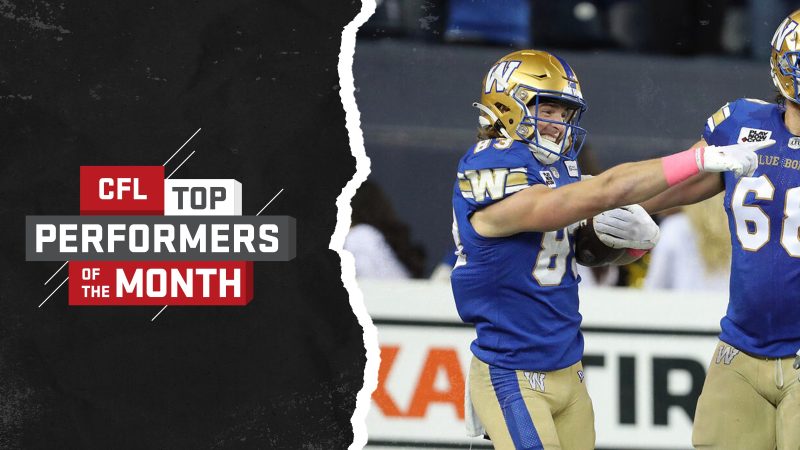 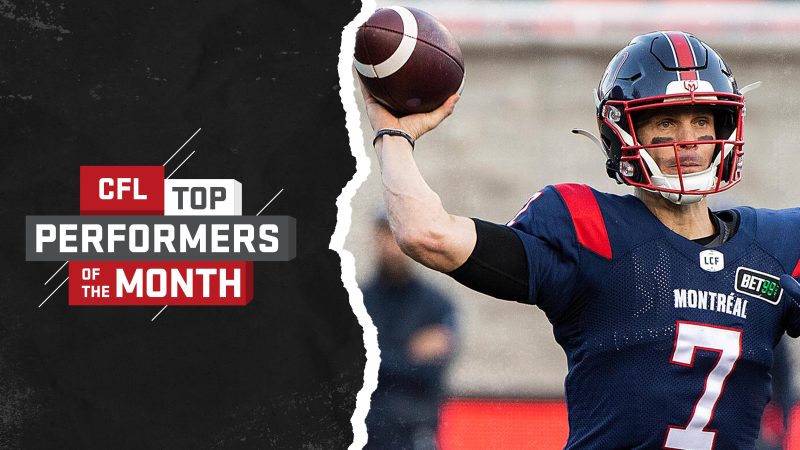 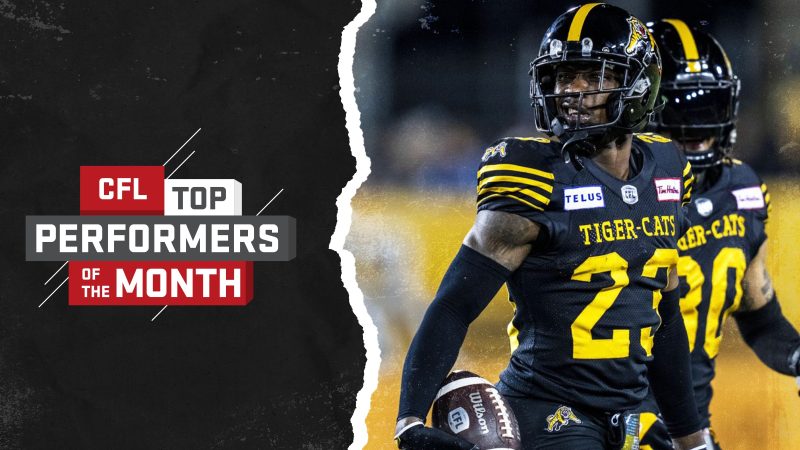 2022 CFL Top Performers of the Week

2022 CFL Top Performers of the Month