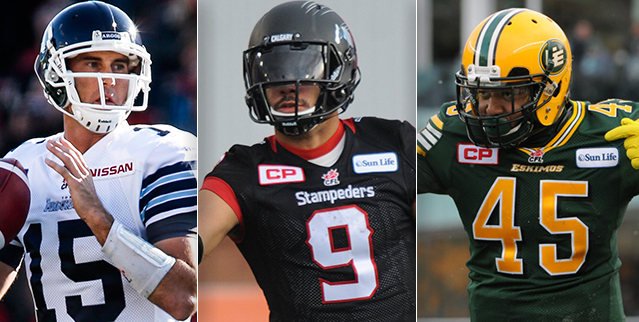 The All-Stars were selected by the Football Reporters of Canada (FRC) and the league’s head coaches. This is the 52nd year in which the CFL has recognized the season’s best as All-Stars.