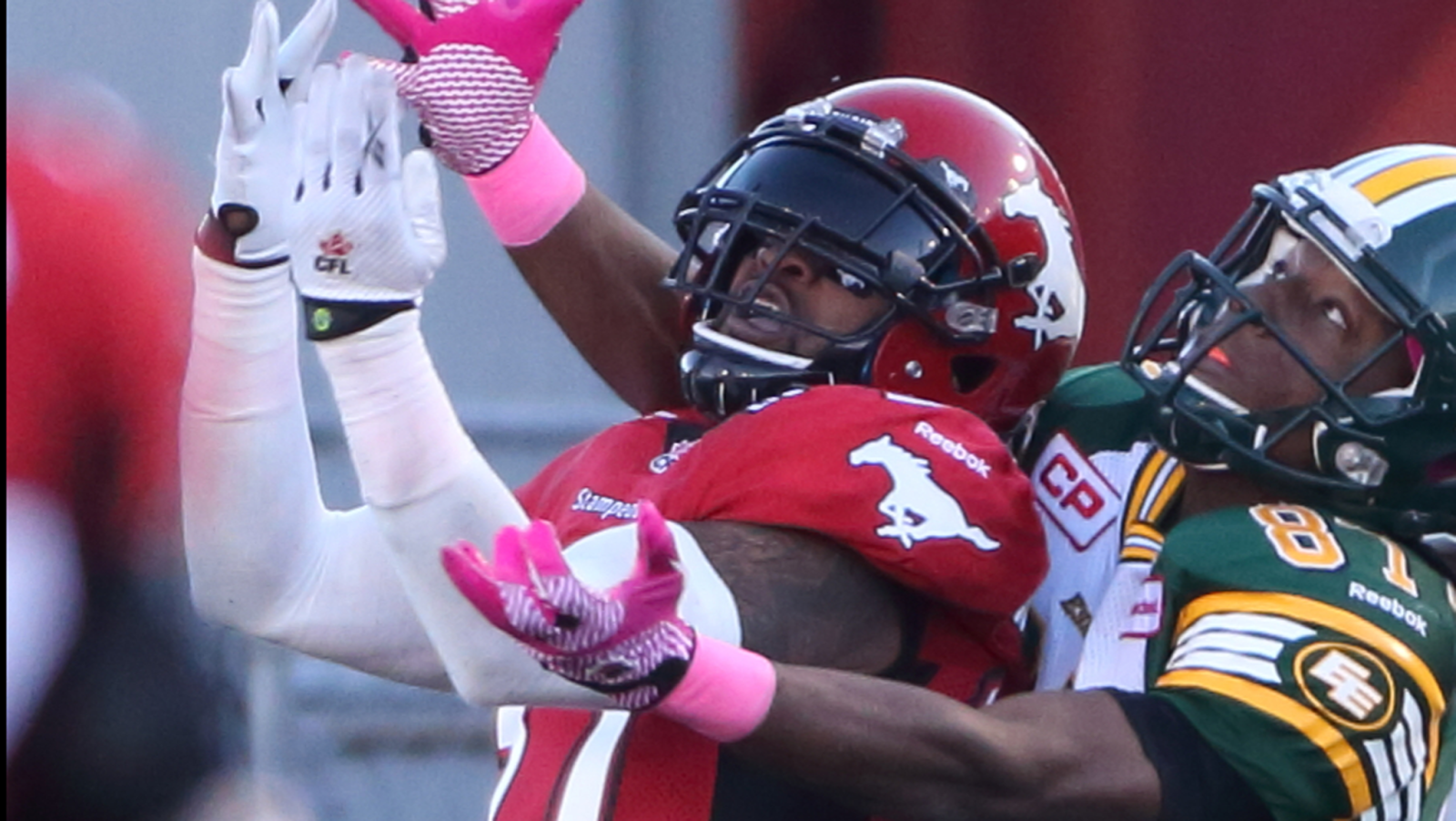 CALGARY — The Calgary Stampeders will have veteran defensive back Brandon McDonald back on the field in 2016, as the team announced Friday the two sides have agreed on a contract extension.

McDonald, a two-year CFL veteran, was set to become a free agent on Feb. 9.

“Brandon stepped in and did an excellent job for us when we signed him during the season and I’m pleased that he’s chosen to return,” said General Manager John Hufnagel.

McDonald joined the Stamps for the second time in his career on Sept. 28 and started the final five regular-season games as well as both playoff contests at cornerback. The 30-year-old Collins, Miss., native recorded 24 tackles, including one tackle for loss, one sack, three pass knockdowns and two interceptions in the five regular-season games and added eight tackles and a knockdown in the playoffs.

Prior to signing with Calgary, the University of Memphis product played eight games for the Ottawa REDBLACKS in 2015 and registered 33 tackles, two interceptions and three knockdowns.

McDonald previously played two games for the Stampeders in 2014 and recorded two defensive tackles and one special-teams tackle. After being released by Calgary that season, he signed with Ottawa and recorded six tackles in two games. 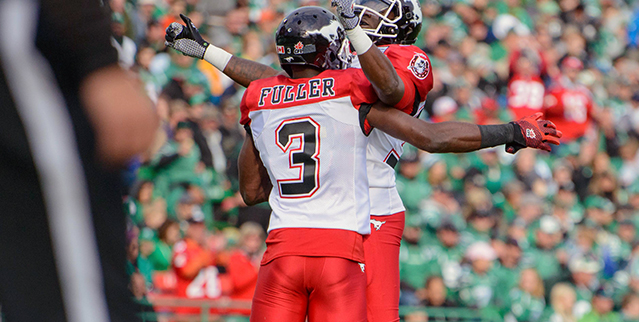 “I appreciate the Stamps for giving me another chance and I look forward to coming back to Calgary and helping the team in any way I can,” said McDonald.