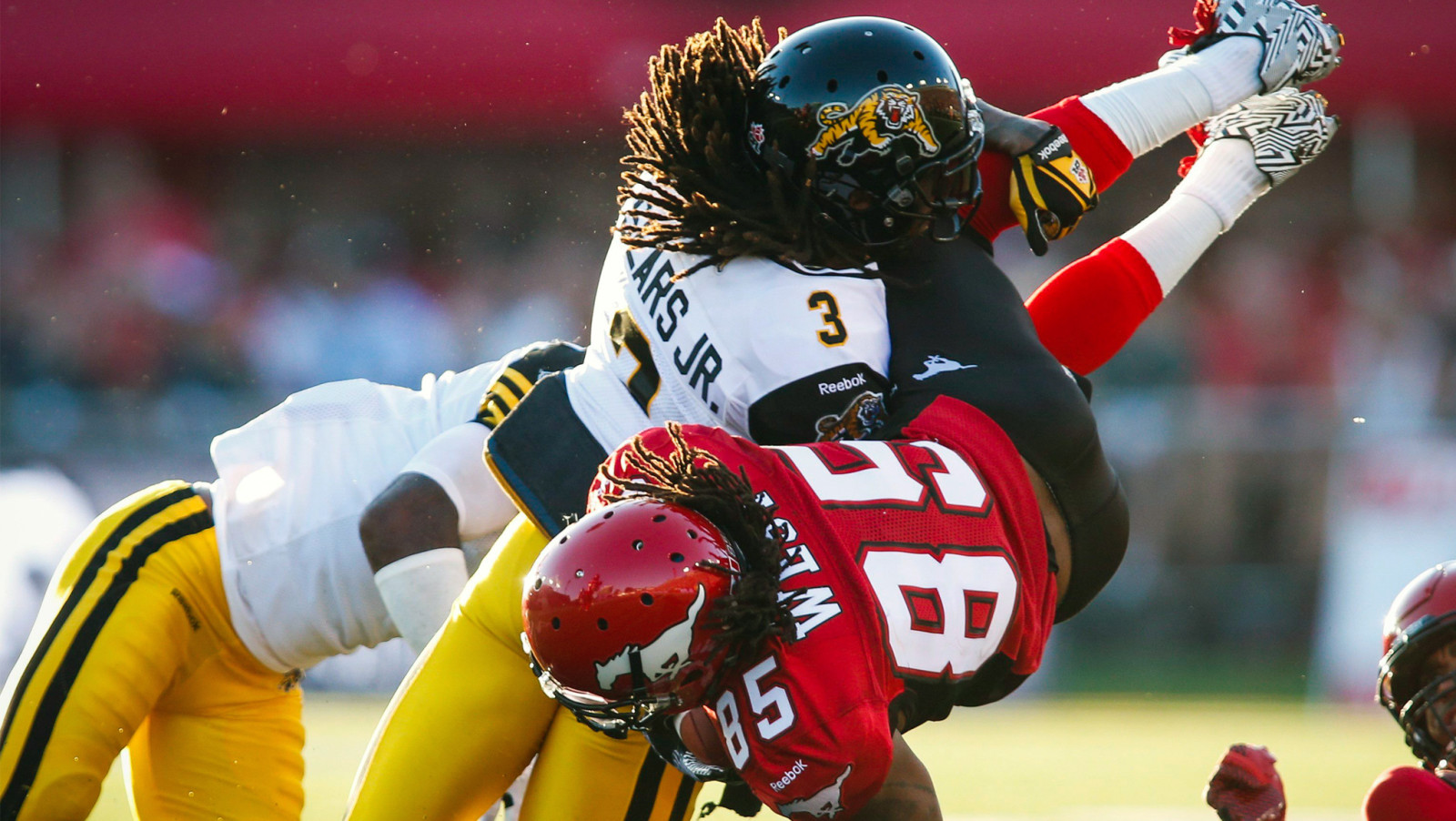 HAMILTON — The Hamilton Tiger-Cats have reached a contract extension with veteran defensive back Johnny Sears Jr., the team announced Tuesday.

Sears Jr. was a key veteran influence on the Ticats’ defence after joining the team in 2015 before missing the remainder of the season due to injury.

The 28-year-old Eastern Michigan product registered four tackles, two interceptions and a sack in his first year as a Ticat, most notably returning an interception 76 yards for a touchdown in Hamilton’s season-opening loss to the Calgary Stampeders.

Before landing in Steeltown as a free agent on May 11, 2015, Sears Jr. spent five years as a safety with the Winnipeg Blue Bombers. There, he recorded 127 tackles and six interceptions while recovering four fumbles. 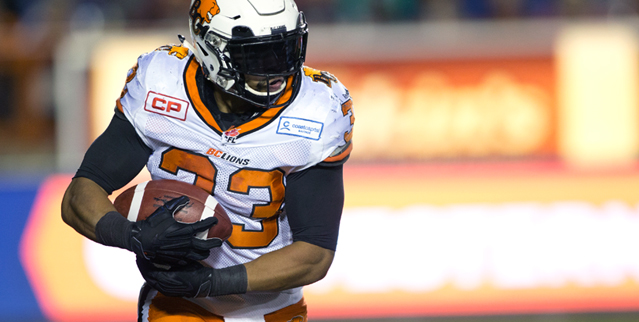 Sears Jr. played in four NFL pre-season games with the Cincinnati Bengals in 2010 after earning a free agent tryout. The Eastern Michigan product started nine games during his senior season with the Eagles, accumulating 37 tackles, seven pass deflections and one blocked punt. He also returned 33 kickoffs for 755 yards (22.8 yards per return).