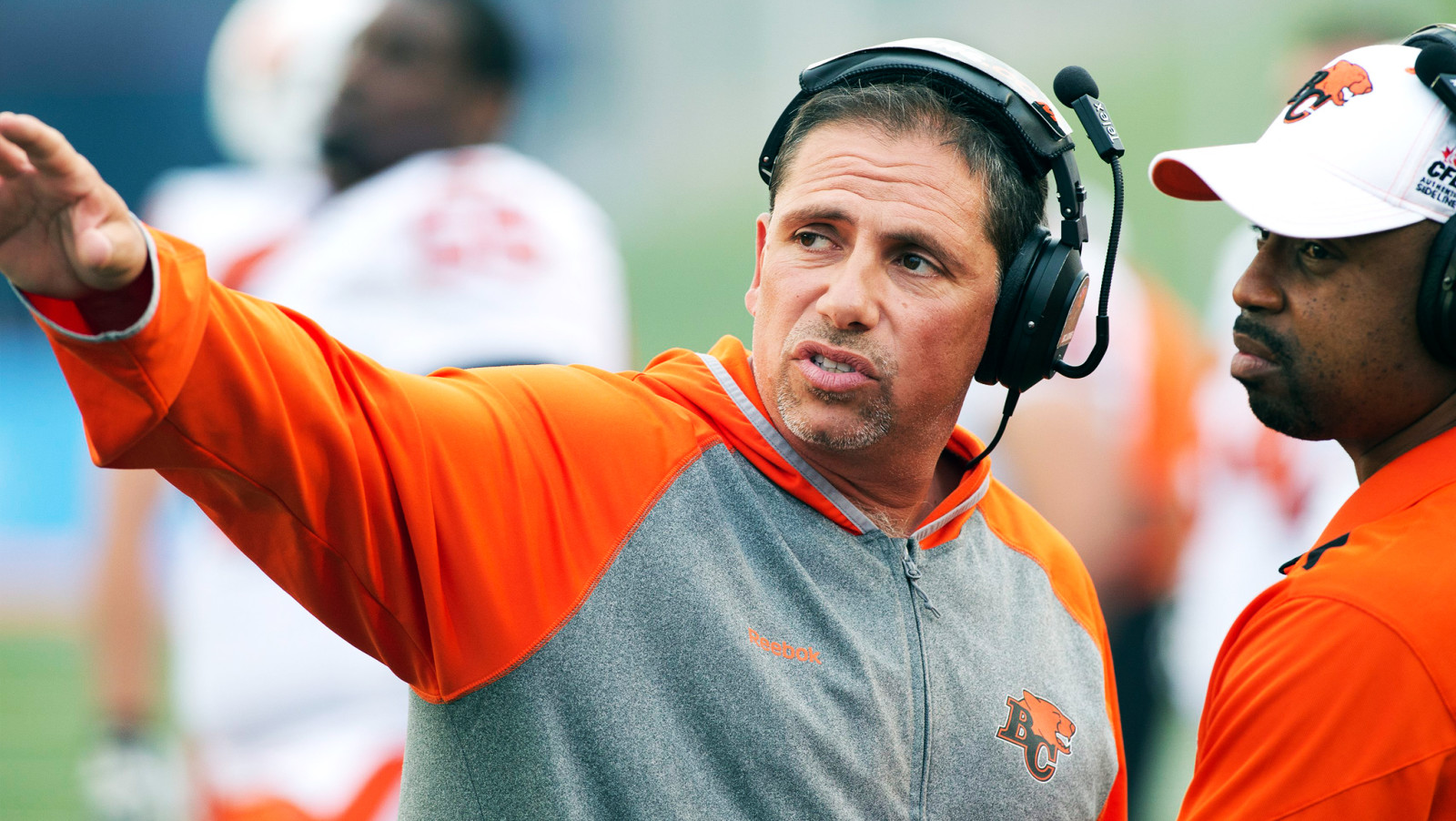 EDMONTON — The Edmonton Eskimos finally have their defensive coordinator.

The team announced Thursday that Mike Benevides will take the helm of the Eskimos’ vaunted defence, as the veteran CFL coach has been named assistant head coach and defensive coordinator.

Benevides brings 15 years of CFL coaching experience to the Green and Gold along with three Grey Cup Championships, ending an off-season search that started with the departure of former head coach Chris Jones and the rest of his coaching staff.

He first entered the league’s coaching ranks in 2000 with the Calgary Stampeders as a defensive assistant. The following year, he served as special teams coordinator and linebackers coach en route to the Stampeders 2001 Grey Cup championship. He also served as Calgary’s director of Canadian scouting where he was recognized as one of the league’s top talent evaluators.

Benevides spent five seasons as the Lions’ special teams coordinator and linebackers coach before his promotion to defensive coordinator in 2008. Following the team’s 2011 Grey Cup championship, he was named head coach. 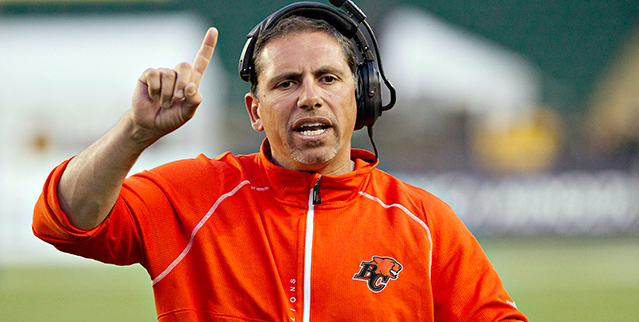 He went on to set a team record for most wins by a first year head coach in club history with 13. That year, the Lions led the CFL in overall defensive and offensive categories for the first time in club history.

A native of Toronto, Benevides continued to play a key role in scouting for the CFL Canadian Draft with the Lions. He was dismissed as head coach of the Lions after the 2014 season, then spent season with the CFL’s exclusive television broadcaster TSN, contributing to the network’s comprehensive coverage as an analyst.

Prior to his CFL career, Benevides played nose tackle for Bakersfield College in California. He was a member of the school’s 1988 national championship team.