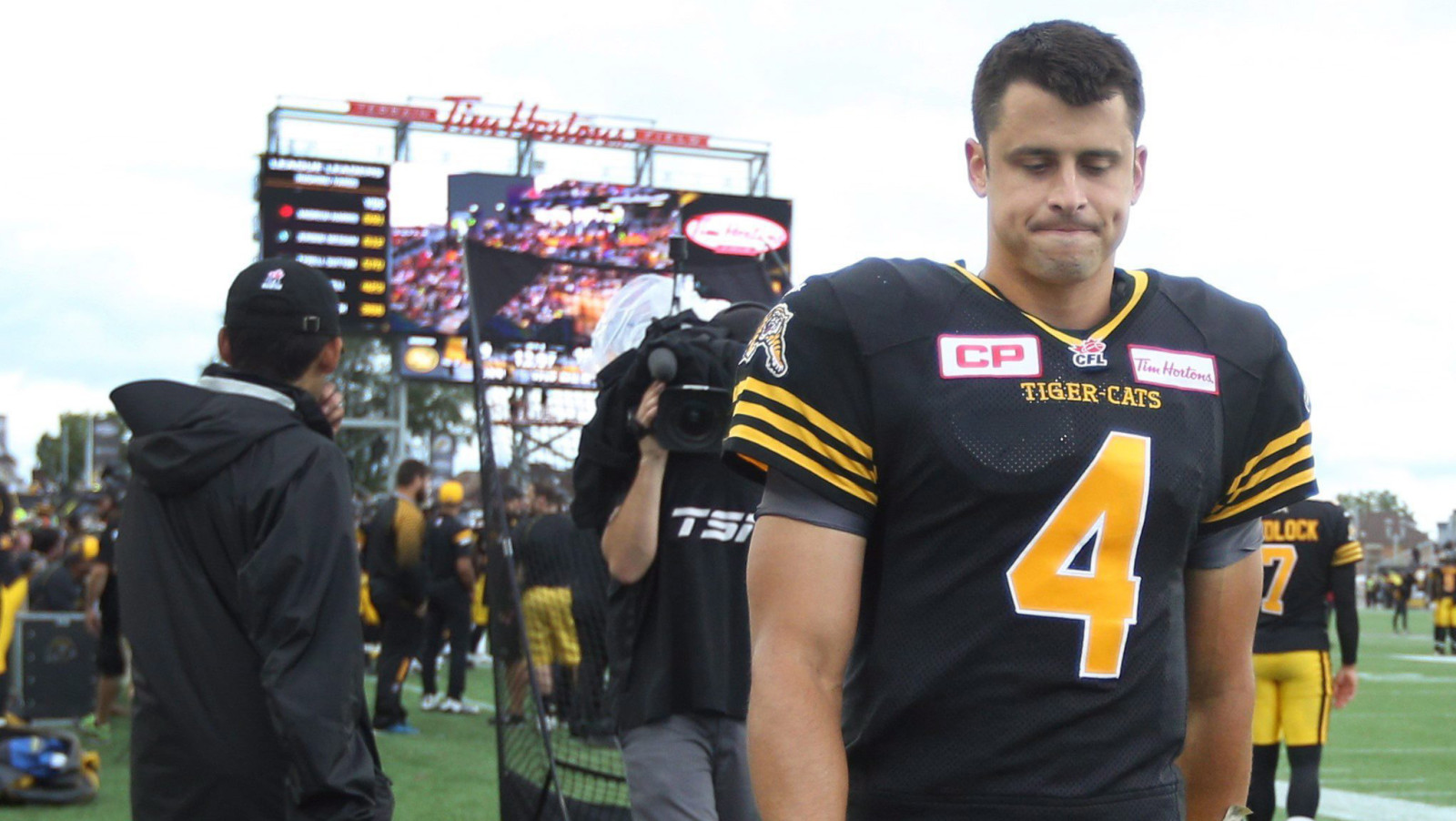 HAMILTON — On the same day they announced a contract extension for Head Coach and GM Kent Austin, the Ticats received some more good news about quarterback Zach Collaros.

The Ticats’ star pivot had his 11-week assessment on a surgically-repaired knee on Tuesday, revealing that so far everything looks good.

“I feel great,” Collaros told Ticats.ca. “I’m where I am supposed to be.”

Ticats fans are crossing their fingers that Collaros will be ready for training camp in June after missing the final three months of the 2015 season due to a torn ACL suffered in a game last September. The 27-year-old Steubenville, Oh. native was a favourite to win Most Outstanding Player before the injury, leading the CFL with a 113.7 quarterback rating and 3,376 passing yards with 25 touchdowns and only eight interceptions.

Jeff Mathews, a 24-year-old rookie, Jeremiah Masoli and Jacory Harris took over quarterback duties the rest of the way, but the Ticats ultimately squandered an 8-3 start to the season and first place in the East Division.

Collaros told reporters on Tuesday at Tim Hortons Field that so far he feels good and is exactly where he needs to be, although he’s not sure whether it’d be a stretch to aim for an early June return.

“I’m not sure, it just depends,” said Collaros. “The six-month checkup, I’m sure, will be big.

“I think I’ve done a good job of not pushing it,” he added. “It’s an eight, nine-month thing. I’m not going to rush it.

“I want to be fully healthy when I get back and ready to finish the season.” 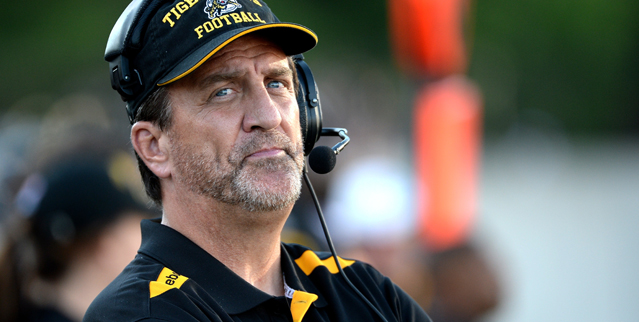 Collaros said in the same interview that while he hasn’t been able to resume throwing yet, he’s back in the weight room and has full range of motion in his knee.

“I can’t really pivot, things like that,” he said. “I’ve just been doing a lot of upper-body mechanics stuff. I haven’t been going too hard at it.

“Flat foot, sitting down and stuff like that but I haven’t gotten into it too much yet.”

If Collaros isn’t ready to go in time for camp, Masoli, Mathews and Harris all remain on the roster ready to play. Masoli, 27, signed a contract extension last month after starting the Eastern Final and throwing for 349 passing yards and two touchdowns on 30-of-42 passing. It is expected that those three would compete for the backup quarterback position in training camp.

While the Ticats’ star pivot says he isn’t rushing anything, Austin said Tuesday the team is taking extra care to make sure Collaros doesn’t push it too hard.

“Our issue is going to be to dial him back and make sure he doesn’t push too hard because he’s going to be itching to get on the field,” said Austin. “But it’s more important that we have long-term stability with him here and that we deal with his rehabilitation delicately but on schedule and don’t push him too hard. It’s a long season.

“He’s a hard worker, he cares,” Austin added. “If there’s a higher quality of individual than Zach I’d like to find him.”

Collaros is set to enter his third season as the Ticats’ starting quarterback after joining Hamilton as a free agent in 2014. In two years as the team’s starter he’s led the Ticats to an East Division Championship and a Grey Cup appearance, which he started in an eventual loss to the Stampeders in 2014.