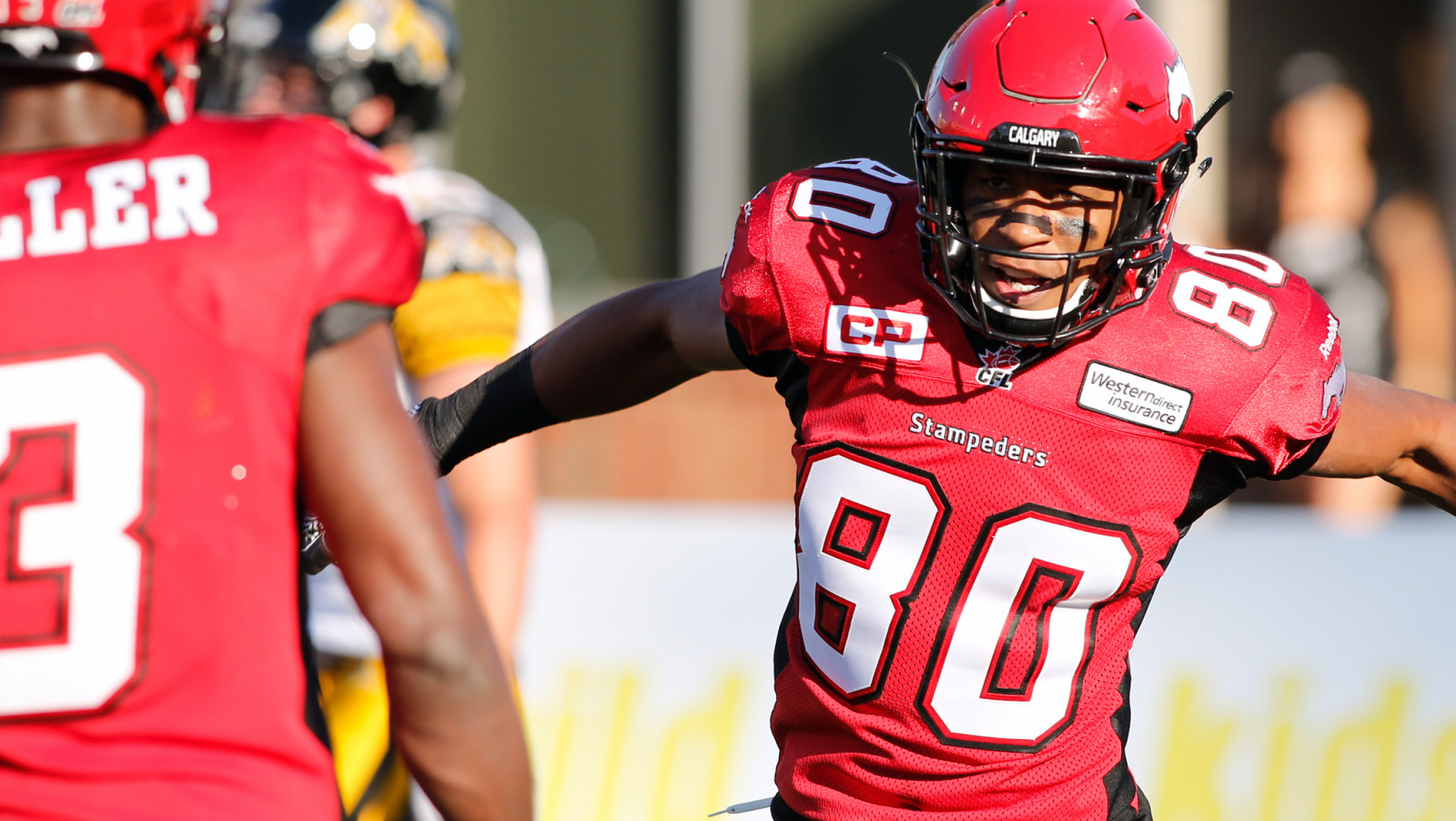 Originally set to become a free agent on Feb. 9, Rogers has spent the past month working out for NFL teams, reportedly visiting 16 teams and picking up 13 offers. ESPN‘s Adam Schefter reports that Rogers is set to sign with the 49ers.

“Eric has an agreement in place with an NFL club and we are granting him his release in order to allow him to sign a contract immediately rather than waiting until February,” said General Manager John Hufnagel. “We wish Eric the best of luck and thank him for his contributions to the Stampeders.”

A native of Glendora, Calif., Rogers has been a force ever since his arrival late in 2014. He contributed 149 yards and two touchdowns in just two regular season games that year, while his playoff performance helped lead Calgary to a Grey Cup victory over the Hamilton Tiger-Cats in the 102nd Grey Cup Championship.

Rogers took an even greater step forward a year later, leading the league in yards from wire to wire and helping the Stampeders finish 14-4, eventually falling to the Eskimos in the Western Final.

“I would like to thank everyone who works for the first-class organization that Calgary is,” said Rogers. “The whole coaching staff, especially Coach Huff, Coach Dickie (Dave Dickenson) and Coach Pete (Costanza) were great, as was John Murphy.

“I thank all of my teammates from the past two years and have nothing but great memories of my time with them. I also want to thank the fans for their support and the members of the media.”