Morris: A fork in the road for Travis Lulay 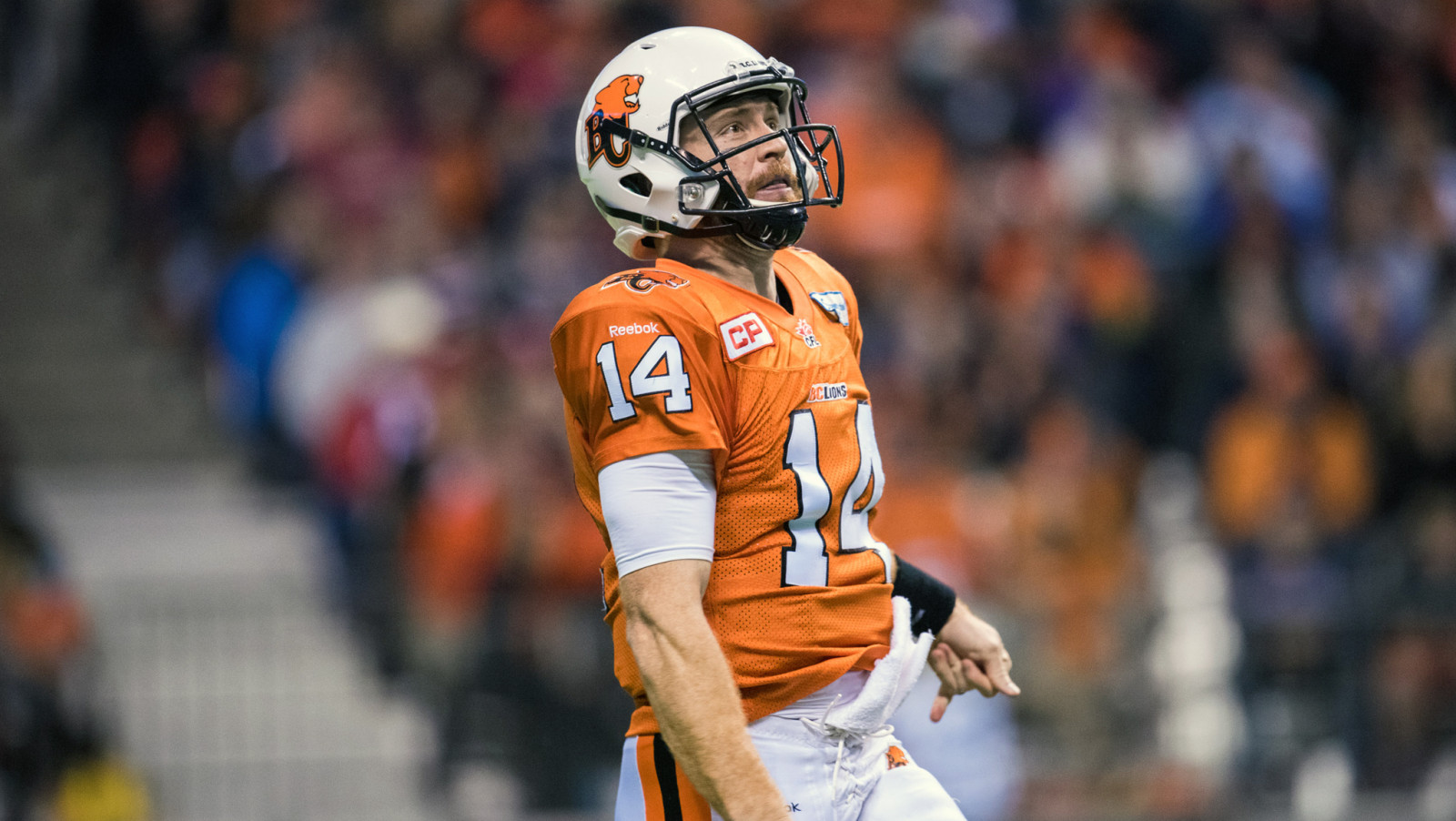 Morris: A fork in the road for Travis Lulay

VANCOUVER — His career path has already experienced many twists and turns. Now quarterback Travis Lulay has come to a fork in the road.

Lulay is scheduled to become a free agent Feb. 9. The 32-year-old can elect to re-sign with the BC Lions, where it’s expected he will be a backup to Jonathon Jennings this season. He also has the option of signing with another CFL team, but even then there is no guarantee he would be a starter.

Like many players in his position, the words from that song by the Clash apply: “Should I stay or should I go?”

Lulay understands if he stays in B.C. he will have to settle for less than what he currently earns. He must decide how much less he’s willing to take, then weigh that against what it would cost him to move onto another team.

“At the end of (last) year I thought he would be gone,” said Reid. “Now, I think he will be back. I would be very surprised if he’s not a BC Lion next year.”

“I think we have made ourselves clear, not in an arrogant way, that we definitely would like to have Travis back,” said Buono.

Lulay understands his role with the team could transition to being a mentor to Jennings.

“Travis is the consummate teammate and is always going to handle his role with the utmost professionalism, whatever that role is,” said Vertlieb.

So it sounds like the two sides are on the same page.

“I think we have made ourselves clear, not in an arrogant way, that we definitely would like to have Travis back.”
Wally Buono

What might concern Lulay is the Lions have already signed other big ticket free agents like defensive back Ryan Phillips, wide receiver Emmanuel Arceneaux and offensive lineman Jovan Olafioye. So why hasn’t the team reached a deal with Lulay?

“At this point I just want to say I think the meetings have gone well and it’s very positive,” said Buono.

It wasn’t long ago Lulay was regarded as one of the CFL’s premium quarterbacks. He led the Lions to the 2011 Grey Cup Championship. He was the league’s Most Outstanding Player that year and the Grey Cup’s MVP.

In 2012 he took the Lions to the Western Final, which they lost to Calgary. In 16 games he set career highs with 346 completions and a 66.5 per cent completion ratio.

Since those peak years Lulay has slipped into a valley. A shoulder injury suffered in Week 12 of the 2013 season required off-season surgery. His recovery from that operation, then another injury to the same shoulder, resulted in him missing most of 2014.

Anxious to re-establish himself last year, Lulay hurt his knee and was placed on the six-game injured list. Jennings took over and quickly supplied a jolt of energy to a Lions’ offence that had looked tired and predictable.

Over the last three seasons Lulay has started 23 games, competed 413 passes for 4,988 yards, thrown 31 touchdowns and been intercepted 21 times.

A healthy Lulay can still benefit many teams. Would the Montreal Alouettes think he’s worth a roll of the dice? Might Lulay be a good insurance policy for Ottawa, Toronto or Hamilton?

“The X factor is . . . is someone going to throw a lot more (money) that he can put in his pocket?” said Reid. “I would be very surprised if he would choose to leave just for the opportunity to maybe play more and make a few more bucks.”

If training camp began today, Lulay would be listed as backup to Jennings. That doesn’t guarantee who will have the job once the season starts.

“They are both under the same expectations,” said Buono. “We have set the order. That doesn’t mean the order is fixed.” 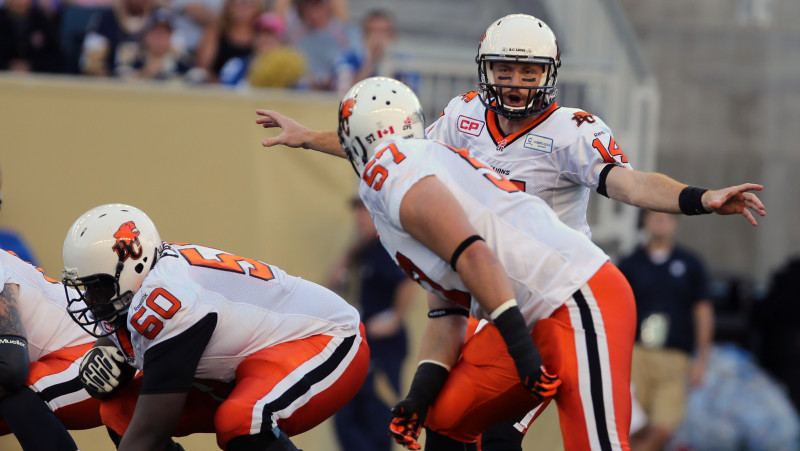 While Jonathon Jennings is the #1 coming in, nothing is set in stone, Buono says. Could Lulay take the starting job?

Jennings showed flashes of brilliance in the eight games he played for the Lions last year. He might be better this year, plateau, or could even take a step back. A veteran like Lulay could help smooth over the rough periods and step in when needed.

“Travis is healthier and stronger now than he has been in some time,” said Vertlieb. “This offseason he has been able to return to his regular routine, rather than focusing on rehab as he had to in previous years.

“His arm was stronger at the end of 2015 than it was at the beginning, and we have no doubt that he has some very good football left to play.”

There’s also a practical side to the equation. Lulay lives just across the border in Washington State, which allows him to easily commute to Vancouver. He has a young family and probably wouldn’t want to leave them for a season, or uproot them to move somewhere else.

Lulay’s positive personality and experience would also make him a valuable addition to the Lions when he’s done playing, either as a coach or in some community relations role.

“He’s an extremely intelligent person,” said Reid. “He is maybe weighing the realities of the situation he is in.

“You want to be competitive but you never want to be naïve about the decision you make. You have to take care of your family. You have to look at the bigger picture as you get older. I think his value to the team is bigger than even just being a starting quarterback.”

When it comes to Lulay deciding which road to follow, expect him to stay on the path he’s been walking with the Lions.