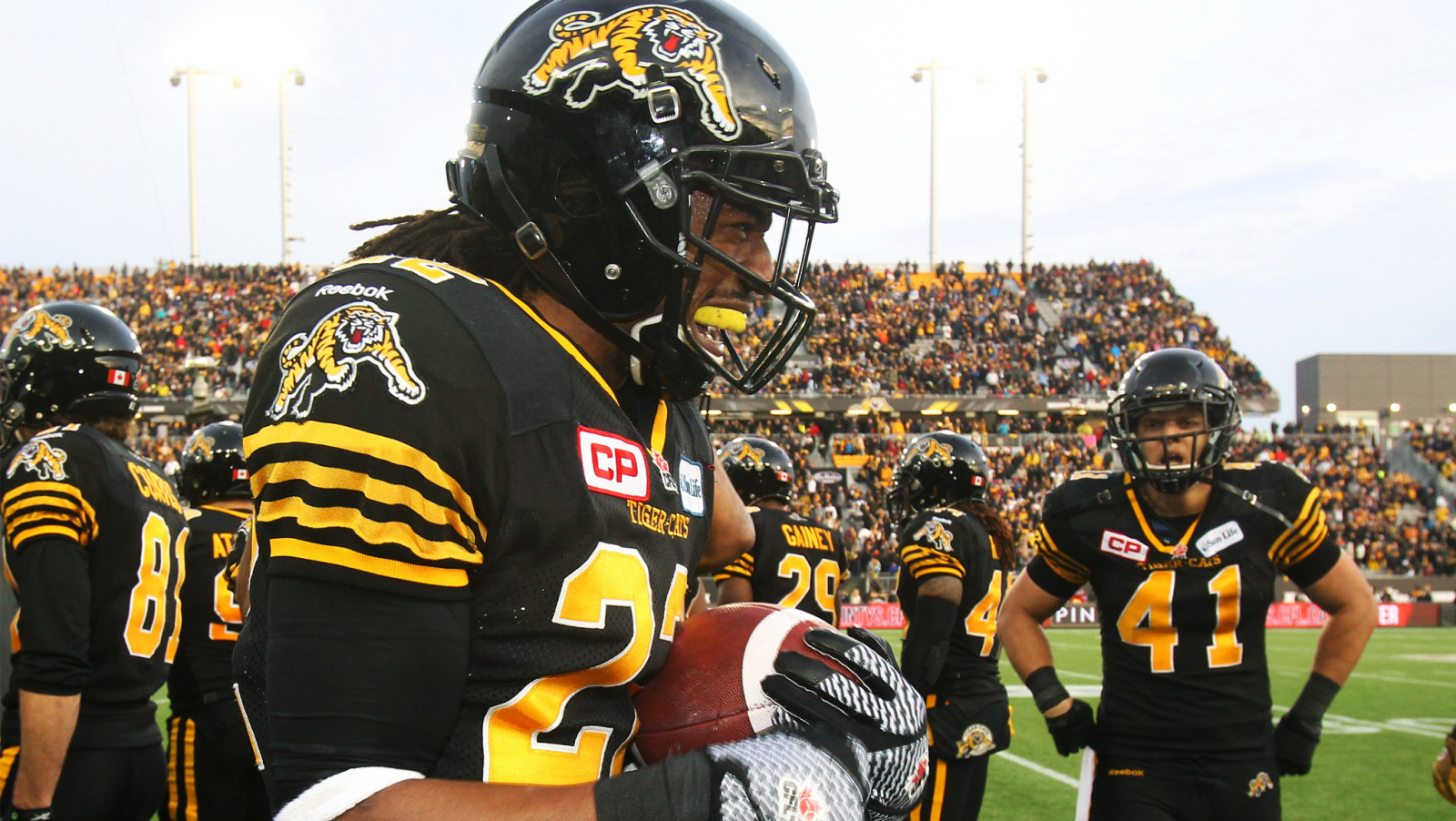 A proven, starting national corner, Stephen was listed at #6 on CFL.ca’s Top 30 Pending Free Agents list and is about to enter his fourth CFL season in Hamilton.

Stephen has steadily emerged over his first three CFL seasons as one of the league’s top cornerbacks, last year filling the void left by the departed Delvin Breaux with little if any drop-off in the Ticats’ secondary.

CFL.ca’s Free Agency insider Justin Dunk says that locking up Stephen is critical for the ‘Cats not only on the field, but in the free agent bidding war.

“Stephen is a versatile defender that can play both field corner and safety,” Dunk told CFL.ca.  “Shoring up a Canadian starter before the deadline allows Kent Austin to turn his focus to other key members on the defence including Ted Laurent and Brian Bulke.”

A 26-year-old Brampton, Ont. native, Stephen’s position and national status made him one of the more coveted free agents heading into Feb. 9 as he enters his prime coming off a career season wearing Black and Gold.

The Northern Illinois graduate provides an immediate boost to the secondary and should continue to grow into one of the top shutdown corners in the game.