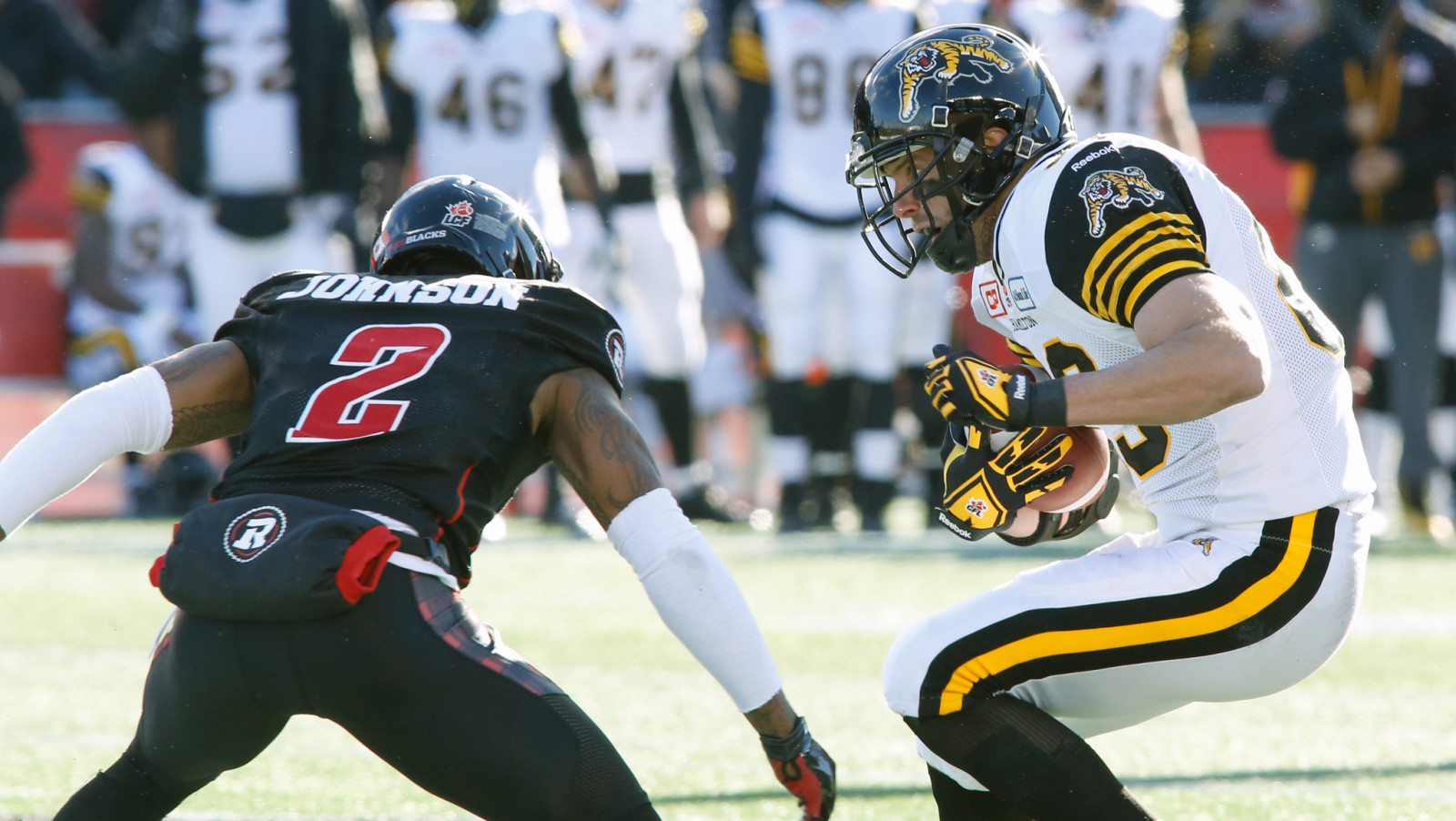 Fantuz joined the Ticats in 2012 as one of the most coveted free agents out there and has been with the team since, appearing in two Grey Cups while helping Hamilton emerge as a regular CFL contender.

Set to enter his 11th season in the league, Fantuz has 7,249 career receiving yards and 39 touchdowns during a career split between the Ticats and Saskatchewan Roughriders. Last year, however, injuries played a role in holding the towering 6-foot-4, 220-pound receiver to just 432 yards and two touchdowns over nine games.

Still, at 32 years old, the Western University graduate should play an important role on a Ticats’ offence that has grown every season under Head Coach and General Manager Kent Austin.