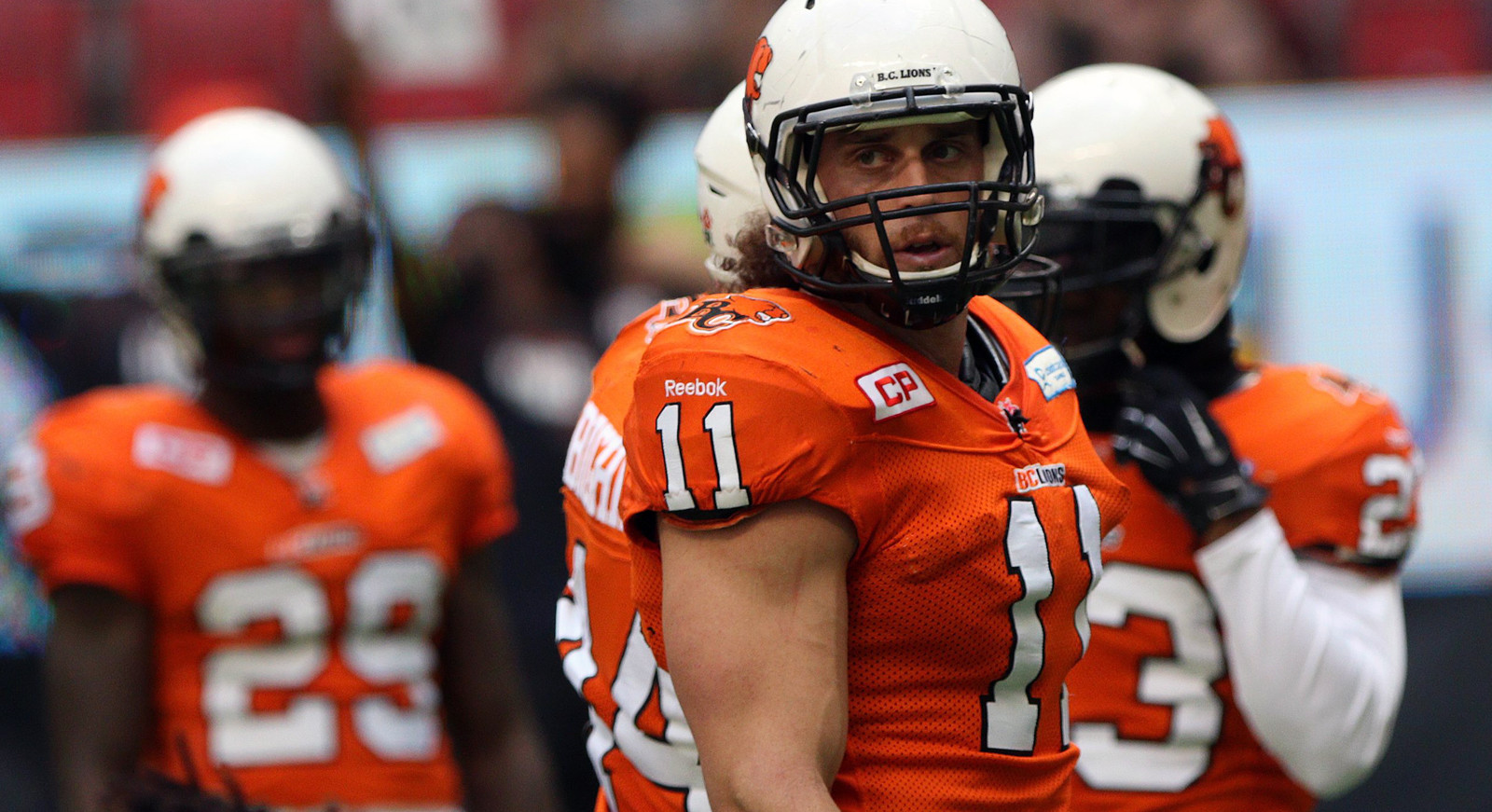 HAMILTON — The Hamilton Tiger-Cats made their first dip into the free agent pool on Tuesday, agreeing to terms with linebacker Alex Hoffman-Ellis.

The 26-year-old emerged as a steady defender for the Lions in 2015, his second season in the league, after stepping in for the injured Solomon Elimimian part way through the season. In 15 games Hoffman-Ellis recorded 57 tackles and three interceptions, playing alongside Lions star linebacker Adam Bighill.

He’ll provide a boost on a defence that was considered elite last season but has since taken a hit, particularly as a number of key players hit free agency. Ted Laurent, Bryan Hall and Emanuel Davis are among key defensive free agents on the market from that unit.