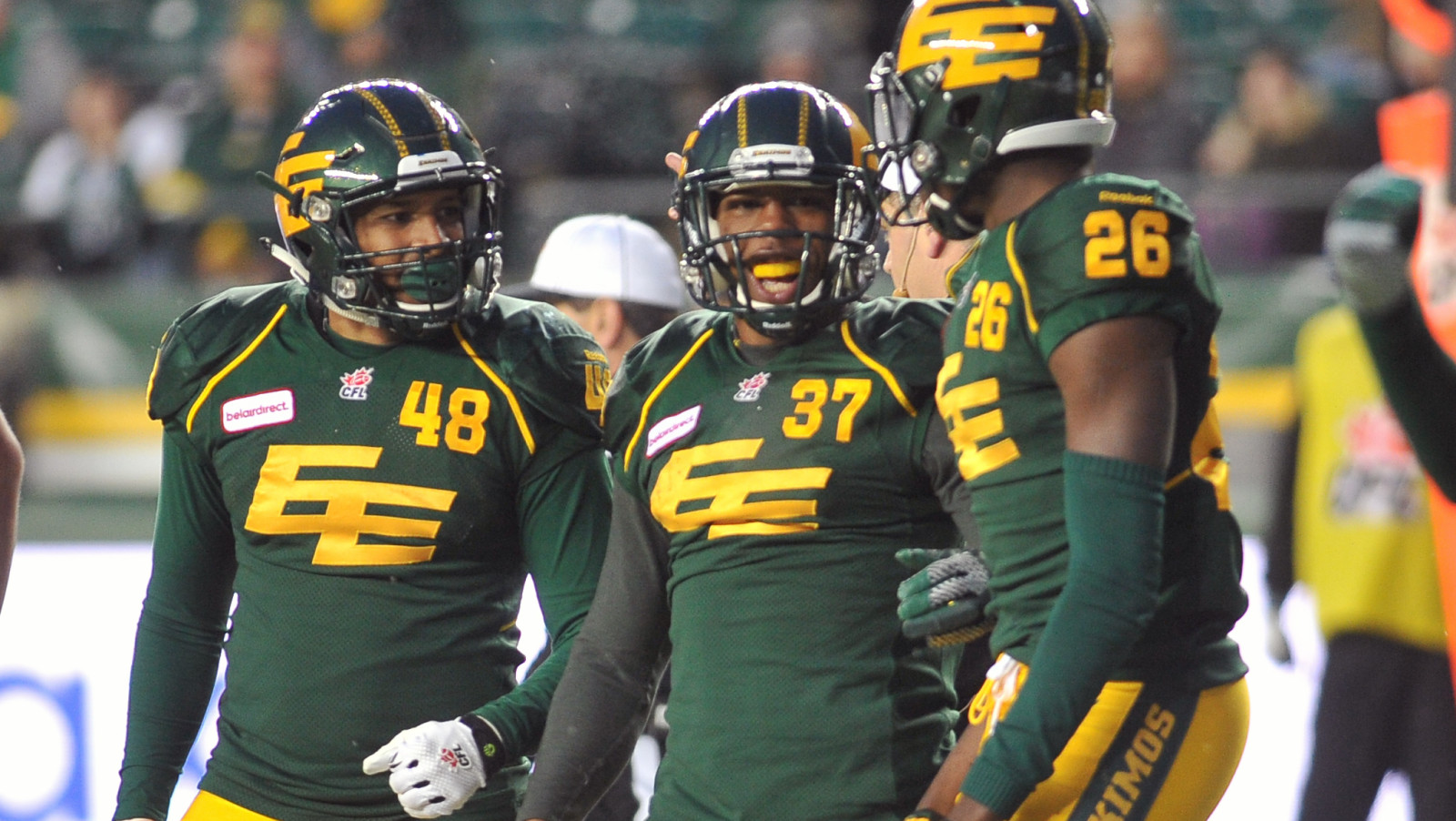 REGINA — The Saskatchewan Roughriders have dipped into the free agent market once more on Tuesday, announcing the addition of former Eskimo Otha Foster.

The 6-foot-4, 212-pound defender is fresh off the first Grey Cup Championship of his career last November, playing an integral role as a linebacker under Chris Jones. Now Foster follows Jones to Regina, where the team’s new GM and head coach looks to assemble a Grey Cup-winning defence similar to the one he built in Edmonton.

Foster will join the Riders for his third CFL season. The 27-year-old has spent the last two seasons with the Esks starting all 33 regular season games played while totaling 103 defensive tackles, seven special teams tackles, and two interceptions.

The move continues what’s been a banner second day of free agency for the Riders, who have also added Ed Gainey to their defensive backfield and are also on the verge of signing defensive end Justin Capicciotti. They also added to their offence earlier in the day, signing former Eskimo Kendial Lawrence and trading for towering 6-foot-7 tackle Bruce Campbell.