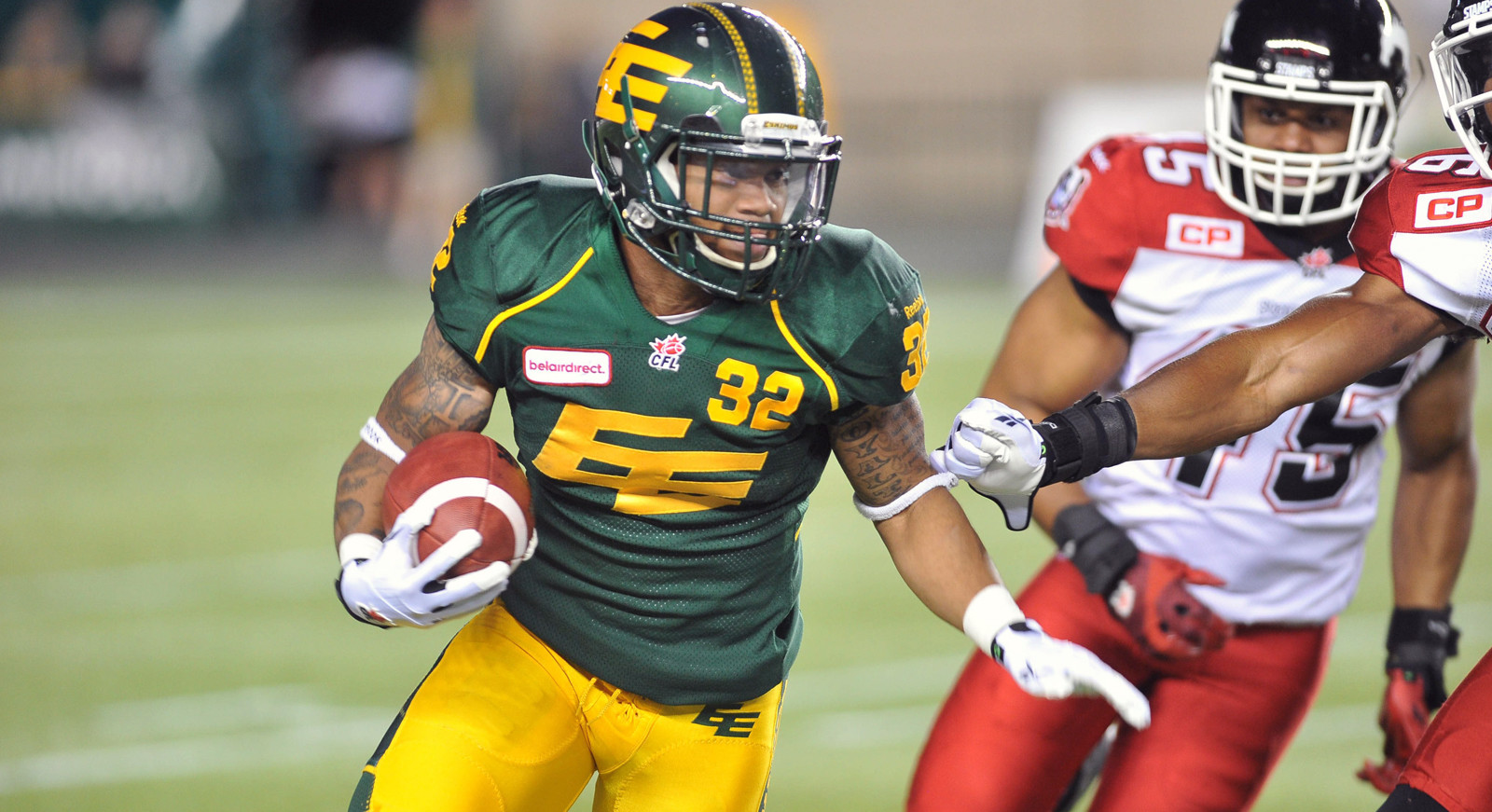 REGINA — The Riders have added one of the CFL’s top jack of all trades, signing free agent running back, receiver and return man Kendial Lawrence.

While Lawrence doesn’t fit GM/Head Coach Chris Jones’ need to add size to the offence, the Riders’ new utility man makes up for it with his speed and quickness and ability to fill multiple roles.

Lawrence, 5-foot-9, 195 pounds, joins the Riders after spending the last two seasons with Jones in Edmonton. He originally entered the CFL with Hamilton Tiger-Cats in September, 2013.

Last season, Lawrence played 17 regular season games and was a key component in the Eskimos’ post-season run, one that culminated in a 26-20 Grey Cup Championship victory over the Ottawa REDBLACKS in Winnipeg.

Jones bulks up O-line with Campbell 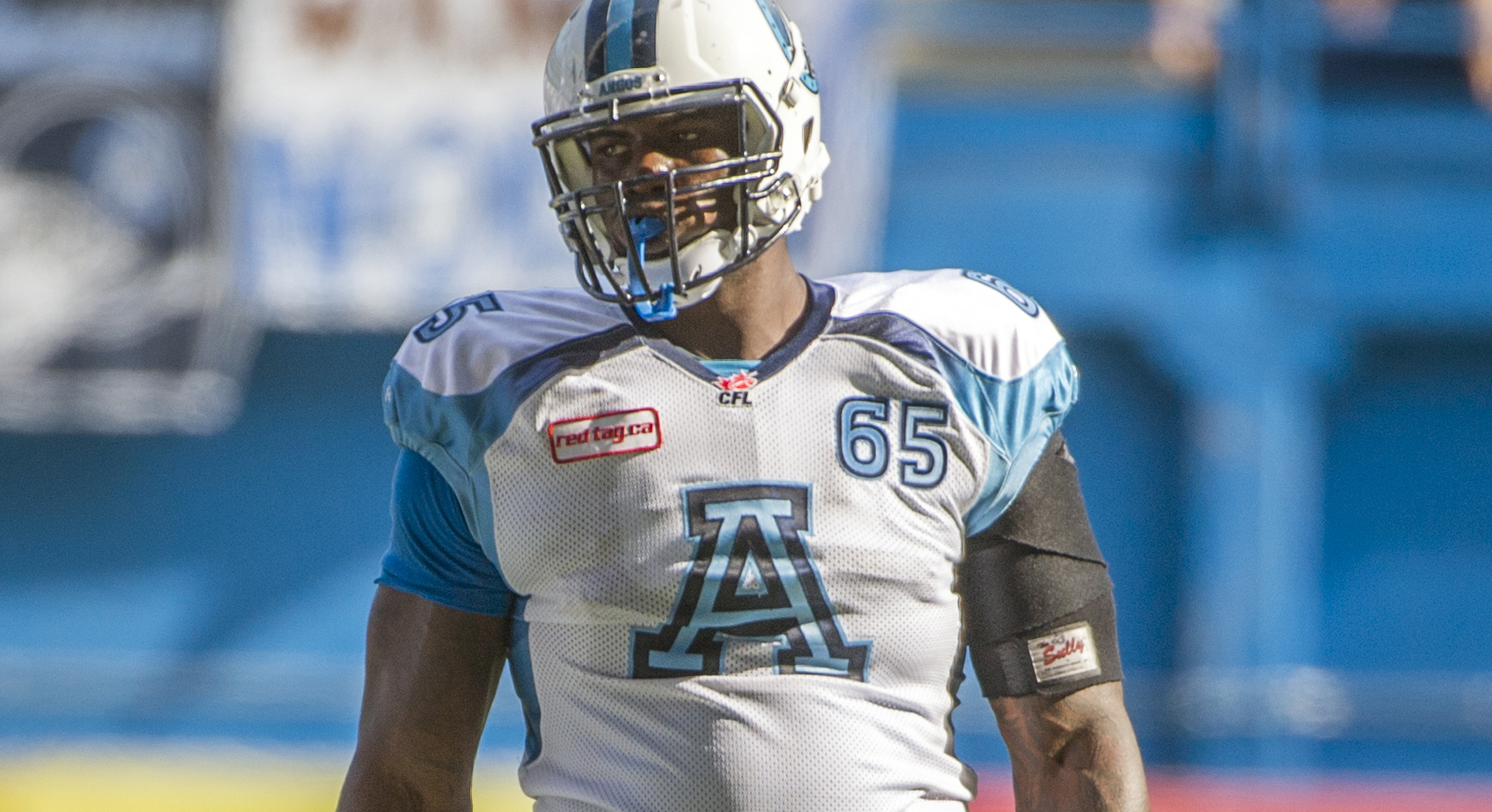 A day after adding national Andrew Jones, Chris Jones continues to bulk up the Riders’ offensive line, this time adding towering 6-foot-7 tackle Bruce Campbell in a trade with the Toronto Argonauts.

In exchange the Riders have sent their fourth round selection (27th overall) in the 2016 CFL Draft and the rights to a negotiation list player to the Argos.

“We are happy to add an experienced offensive lineman to our roster,” stated Riders general manager and head coach, Chris Jones. “Bruce is one of the most athletic players at his position and has a chance to be an impact left tackle in our league.”

Campbell started all 15 regular season games he played in last season and the East Semi-Final for the Argonauts after signing with the team in March, 2015.

The 27-year-old was originally selected by the Oakland Raiders in the fourth round (106th overall) in the 2010 NFL Draft out of the University of Maryland. Campbell went to play 14 regular season games with the Raiders during his first two seasons before joining the Carolina Panthers in 2012 where he played five regular season games.

The Argos meanwhile could afford to move on from Campbell after adding national linemen Josh Bourke and Corey Watman on the opening day of free agency. With Bourke and Watman joining Chris Van Zeyl, Gregory Van Roten and Tyler Holmes along with veteran Wayne Smith, it appears Toronto will field an all-Canadian offensive line in 2016.