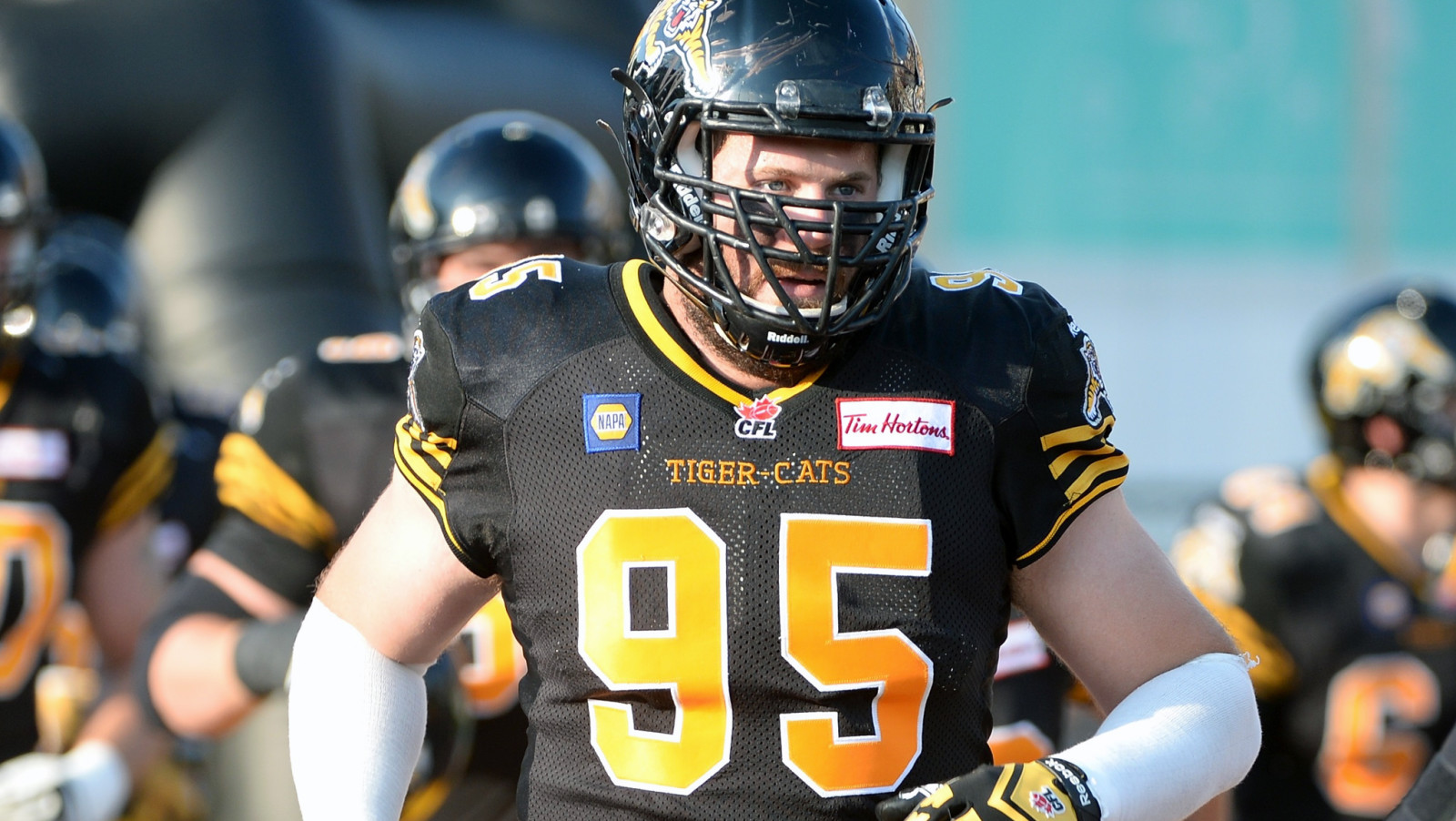 TORONTO — Brian Bulcke is joining the other side of one of the CFL’s biggest rivalries, as the veteran defensive tackle has signed with the Toronto Argonauts.

The Windsor, Ont. native missed the better part of the last two seasons and didn’t play a down in 2015 after suffering a season-ending torn ACL last June. That was after his 2014 season was cut short by a bicep injury after recording 17 defensive tackles and two sacks in 10 regular season starts.

“Brian Bulcke brings experience and leadership that will be valuable to our defensive unit,” said Argos GM Jim Barker. “He is the type of professional that we look for in this organization.”

A 6-foot-4, 281-pound tackle, Bulcke joined the Ticats as a free agent in Feb. 2013 and spent three seasons in Black and Gold after two years with the Stampeders. He was selected in the first round, sixth overall, by the Eskimos in 2010 before returning to Stanford for his final season of NCAA eligibility and then being traded to the Stampeders the following season.

Bulcke joins a re-worked defensive front that’ll include Andre Monroe and last year’s second round pick Daryl Waud on the inside, with national Ricky Foley rushing off the edge.

“I’m so thankful for this opportunity and am excited to get started here in Toronto,” said Bulcke. “I’m looking forward to bringing my leadership to the locker room by helping to continue to drive the championship culture of the Argos as we strive to be the 104th Grey Cup Champions in our own backyard at BMO Field. ”